How to watch the 2019 Emmy Awards in Canada 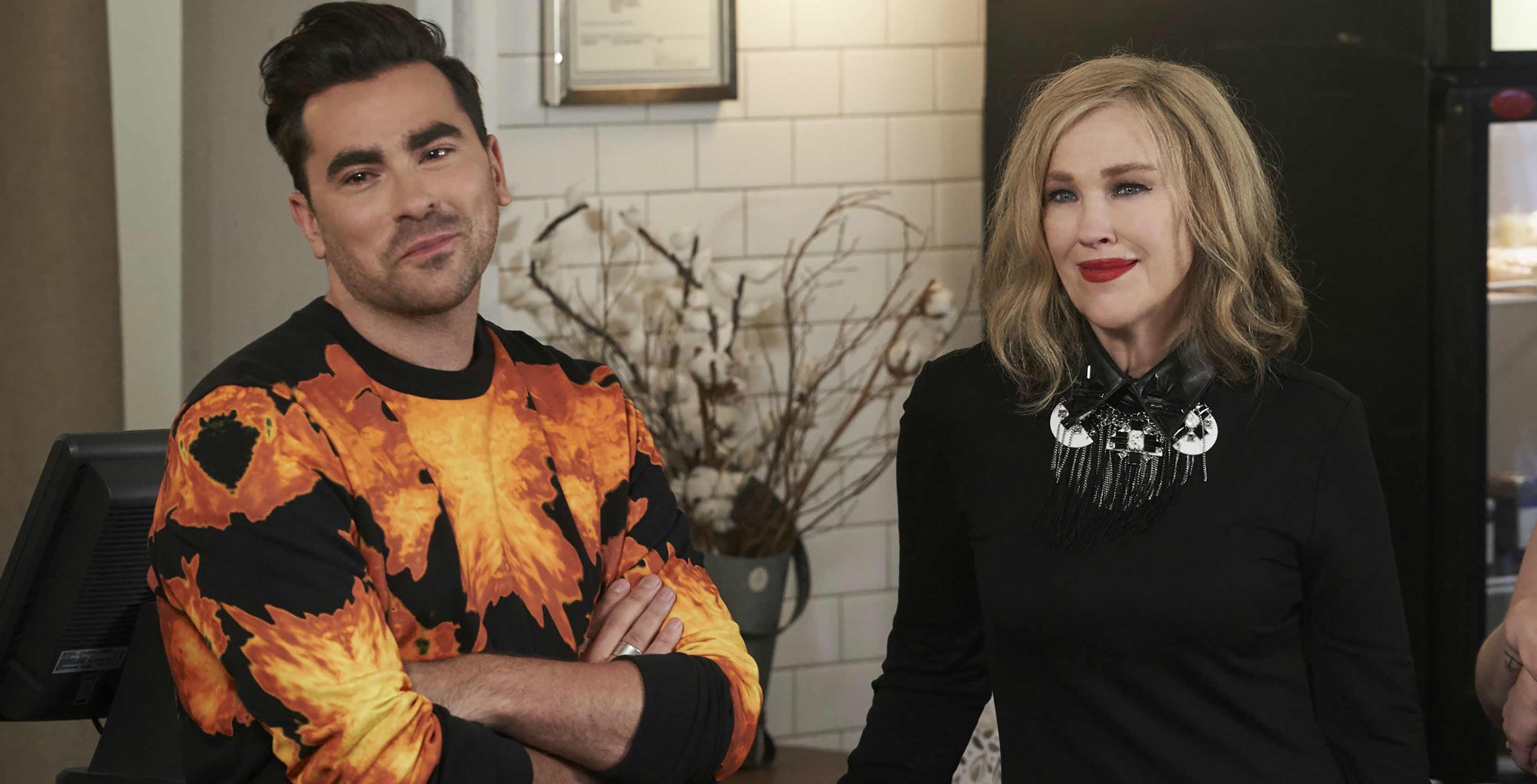 The 71st Primetime Emmy Awards will take place on Sunday, September 22nd, 2019 at the Microsoft Theater in Los Angeles.

The ceremony will air at 8pm ET/5pm PT on Fox in the U.S., with Bell’s CTV network holding exclusive Canadian broadcasting rights. This means that Canadians can watch the show on CTV on TV or stream it via CTV’s website or mobile app.

This year, there won’t be a host, which the Academy of Television Arts & Sciences says will free up more time to honour the shows. There will, however, be the usual lineup of celebrity presenters, including the cast of Game of Thrones (Emilia Clarke, Kit Harington, Lena Headey and more), Viola Davis (How to Get Away with Murder), Jimmy Kimmel (Jimmy Kimmel Live), Zendaya (Euphoria) and Toronto’s own Lilly Singh (A Little Late with Lilly Singh)

In terms of the actual awards, HBO has 137 nominations, the most of any network, with Netflix placing second with 118 and NBC coming in third with 58.

Specifically, HBO’s Game of Thrones boasts a staggering 32 nominations — the most any program has received in a single season.

There are a number of Canadian nominees as well.