Facebook is still committing to its Portal smart display line of products and the newest three devices in the line look pretty slick.

In addition to the previously offered Portal+, Facebook is now selling the ‘Portal TV,’ ‘Portal Mini‘ and a revamped ‘Portal.’

Both the Portal, the eight-inch Mini and the 10-inch Portal are very similar in design and feature a frame-like look to them.

You can arrange the devices in landscape or portrait mode, and Facebook packed each device with large speakers that are great for video chatting and listening to music. There’s also a webcam that can be covered by a physical shutter and that takes advantage of Facebook’s impressive ‘Smart Camera’ feature. This means that the camera is able to sense how many people are in a room and adjust its crop appropriately.

The smart devices feature built-in Amazon Alexa support and work just like any other smart speaker. They also include rudimentary Facebook controls. This means you can say things like, “Hey Portal, video call Jack,” to start a call.

It’s worth noting that since the speaker is Alexa enabled, it’s able to play content from Prime video, but not YouTube or Netflix.

The devices come in ‘White’ or ‘Black.’ You can pre-order the Mini for $179 CAD with the regular Portal costing $249. 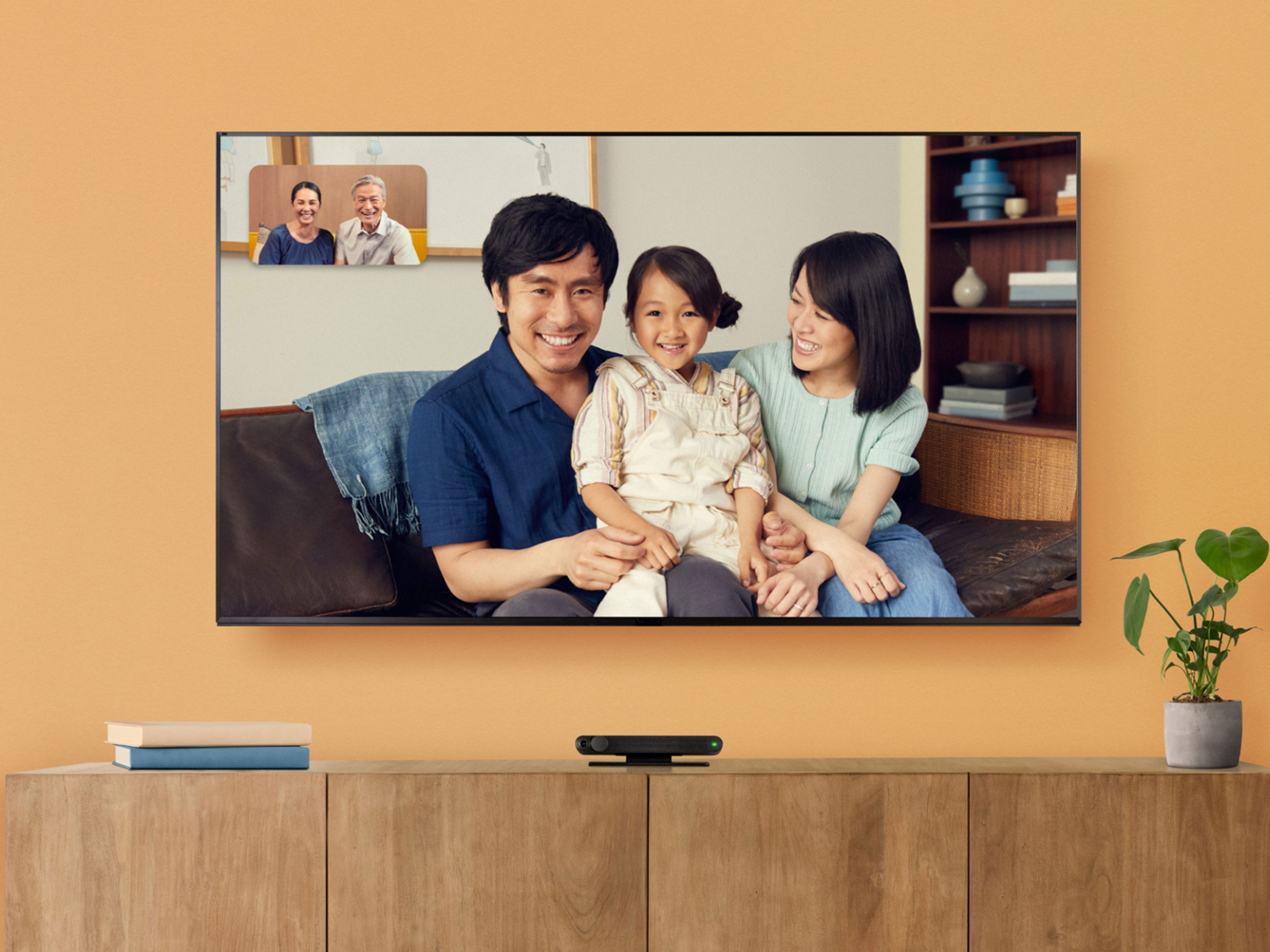 The more exciting device to launch alongside the smart displays is a large webcam called Portal TV. It sort of acts like a Kinect-like smart display for your television.

This device sits either above or below your television and allows users to sit on their couch casually to make video calls via Facebook Messenger or Whatsapp.

Like the smart displays, the Portal TV is also Alexa-enabled.

For the Privacy minded, the device also features a physical shutter that slides over the camera’s lens. Facebook also mentions that the device isn’t always listening to users.

Facebook Portal Review (2019): The smart display for your mom