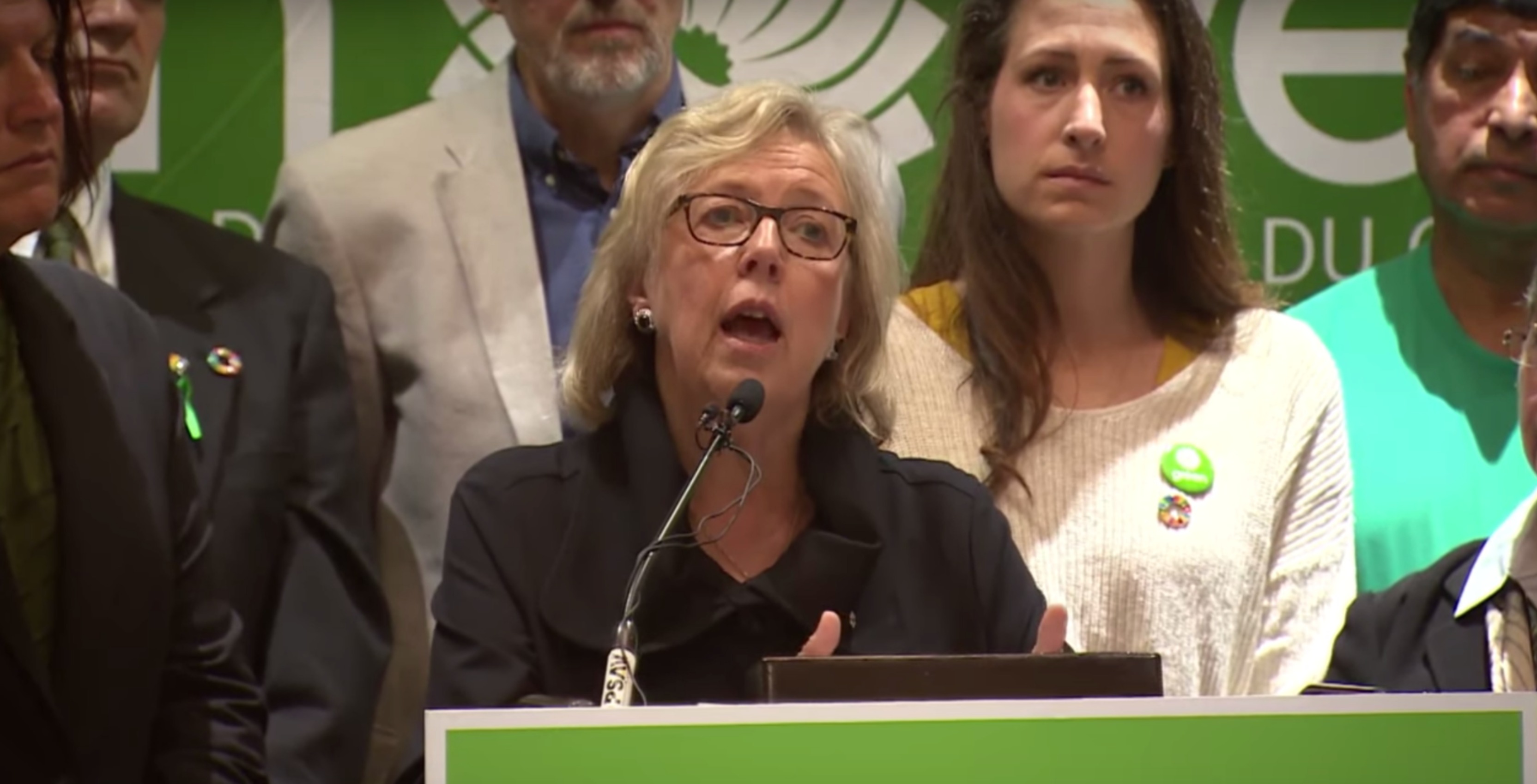 A series of campaign training videos that contained voters’ personal data have been removed from the Green Party of Canada’s website.

CTV News reported on September 17th that the party has informed Elections Canada of the “error” and its “oversight.”

“Due to an oversight, a small number of videos hosted in an internal training section on our website contained visuals of some Elections Canada information. The information primarily pertains to names and addresses, and only included a small number of Canadian voters,” the party said in a statement to CTV News.

CTV News reported that the videos remained on the website until September 17th. In some of the videos, trainees working on the Green Party campaign learn how to use the party’s voter information system, in which some pages of voters’ personal information was contained. This information was only meant to be viewed by people with authorized access, CTV News said.

Party leader Elizabeth May told CTV News in an interview that she was “not at all deterred by this unfortunate incident which has now been corrected.”

On September 16th, May revealed her party’s entire platform, of which part of it detailed how her party would protect the personal data of users.

That review was conducted using the privacy policies of the parties as of July 2nd following the June 30th deadline for all parties to comply with Bill C-76.