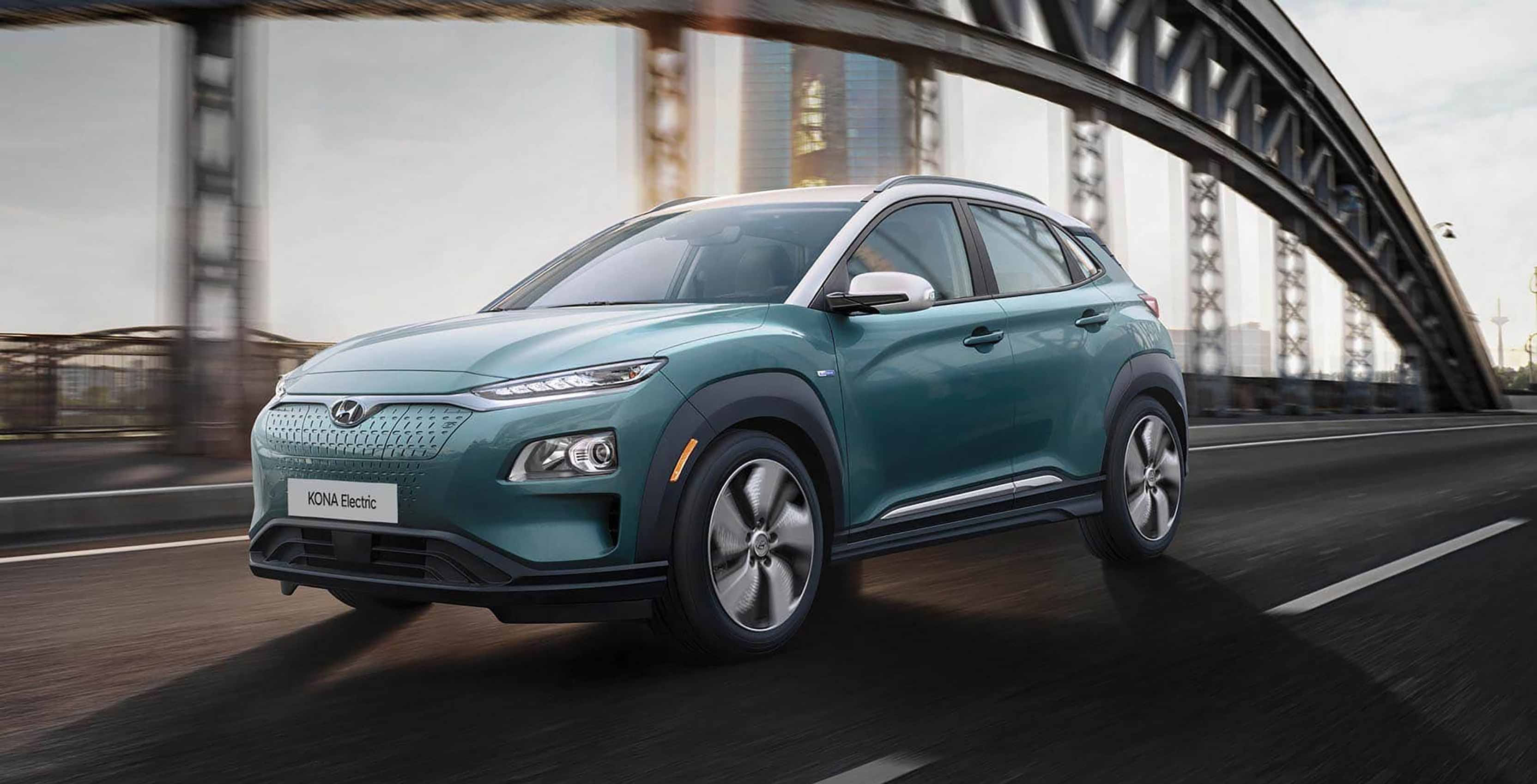 The City of Waterloo, Ontario, has announced that it has purchased six 2019 Hyundai Kona electric vehicles to be used by its building inspectors.

According to the city, the vehicles cost around $40,000 each and will be provided Schlueter Hyundai, the successful bidder. The vehicles are expected to be delivered in about 10 months.

Altogether, the 2019 Hyundai Kona electric can travel up to 415 kilometres on a single charge.

While the electric vehicles cost more than their gas counterparts, the city says it will save more in the long-term.

“The downtime, the cost, and the fact that we don’t need charging stations for them. Just a regular plug is enough,” Adam Fischbach, manager of inspections at the City of Waterloo’s Building Standards department, told The Waterloo Chronicle. “I felt like the battery technology was finally there to go forward with it.”