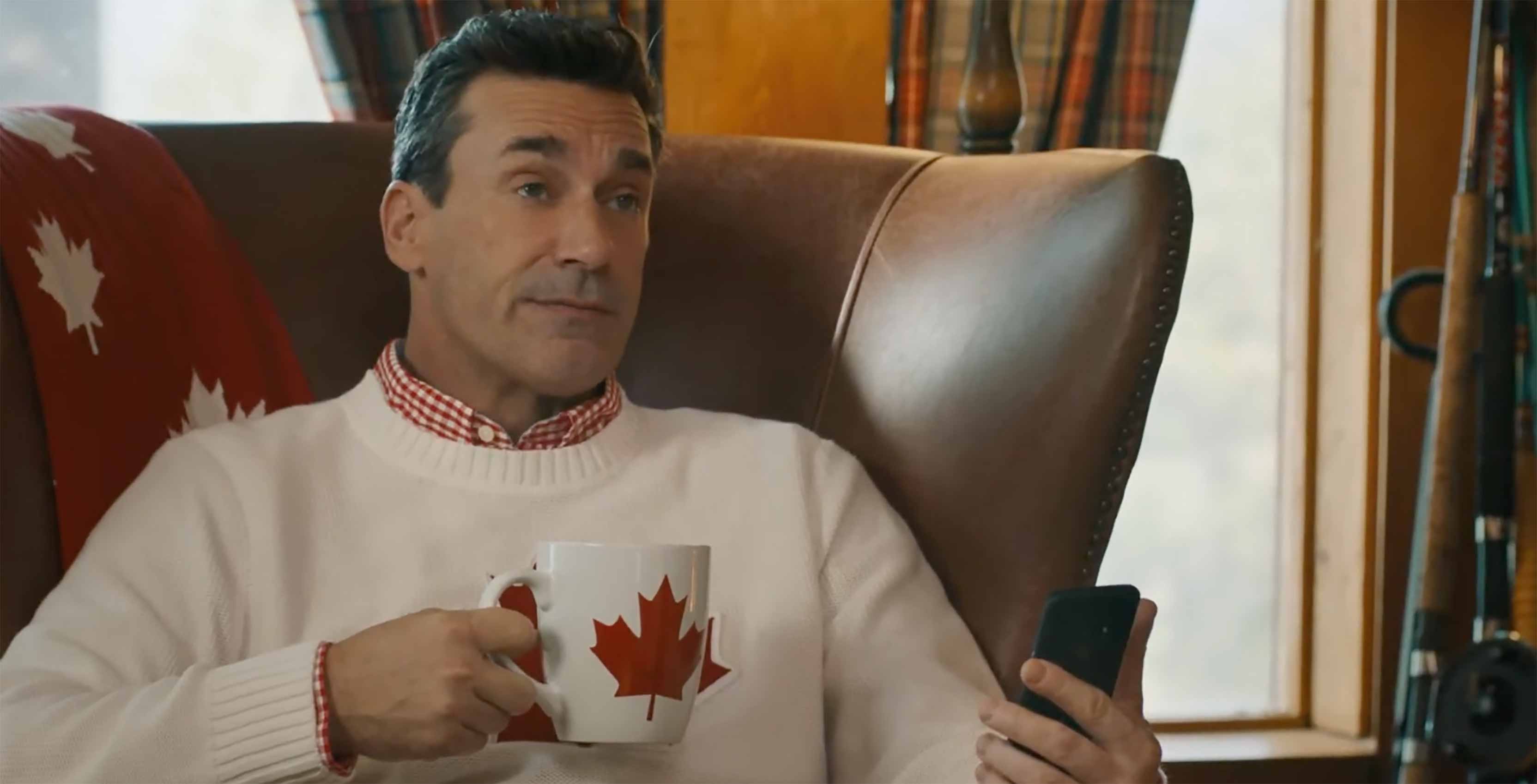 The ad has the Emmy Award-winning actor playing himself as an “honourary Canadian” who talks about his favourite aspects of Canada while wearing a maple leaf sweater.

Skip aired its first ad with Hamm during last October’s NHL season opener and ran a subsequent ad during the Super Bowl in February.

Alongside the ad, Skip has revealed a few new statistics regarding its Canadian customers’ ordering habits this year:

SkipTheDishes is available on Android, iOS and the web.