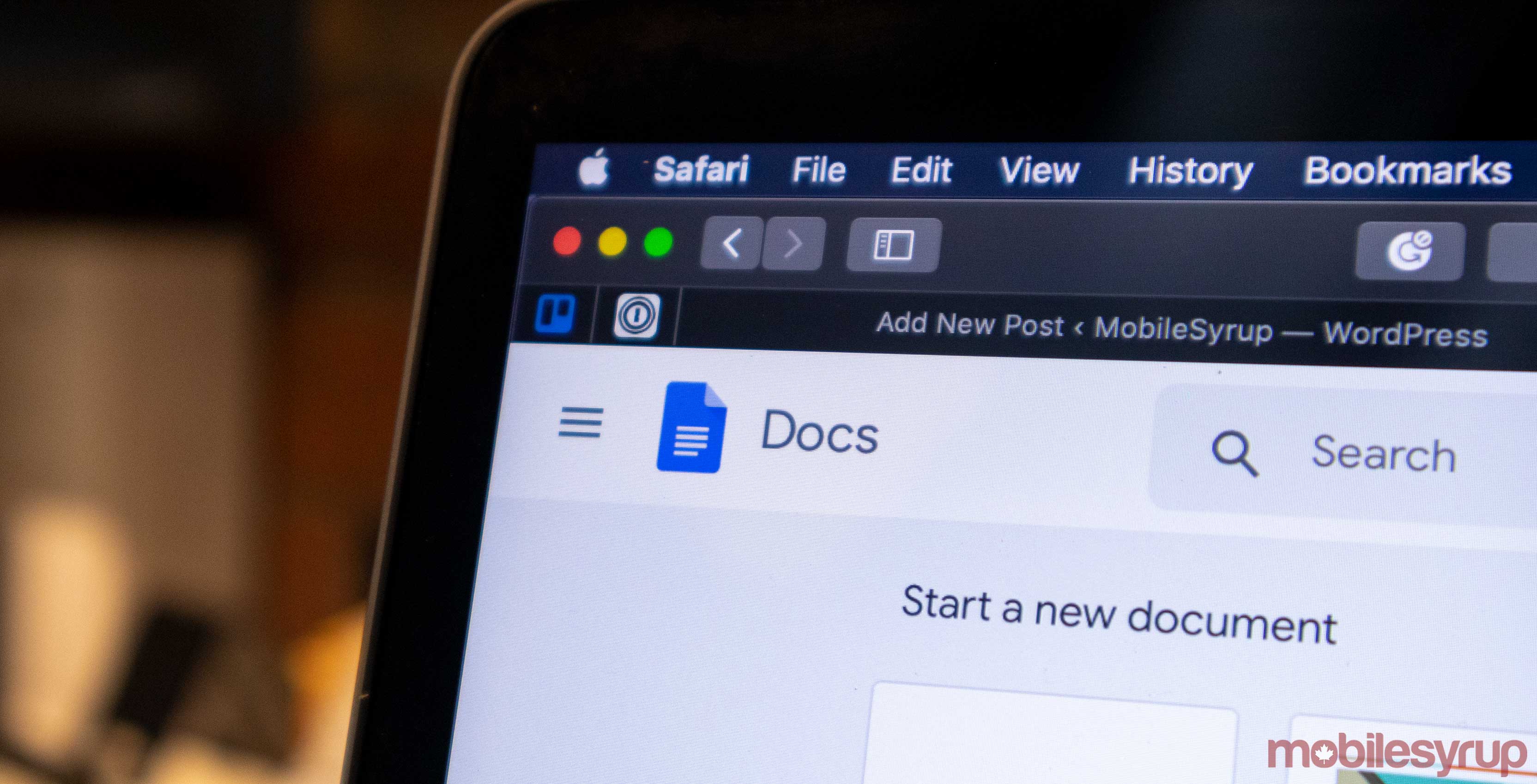 If you’re a heavy Google Docs user then the latest update, which includes a word counter in the bottom left, should make your life a bit easier.

Previously to the update, users had to click on ‘Tools’ then ‘Word count’ or use the keyboard shortcut Command+Shift+C on a Mac or Ctrl+Shift+C on a PC.

The word count box that would appear showed the writer how many pages, words, characters, and characters excluding spaces were in their document. 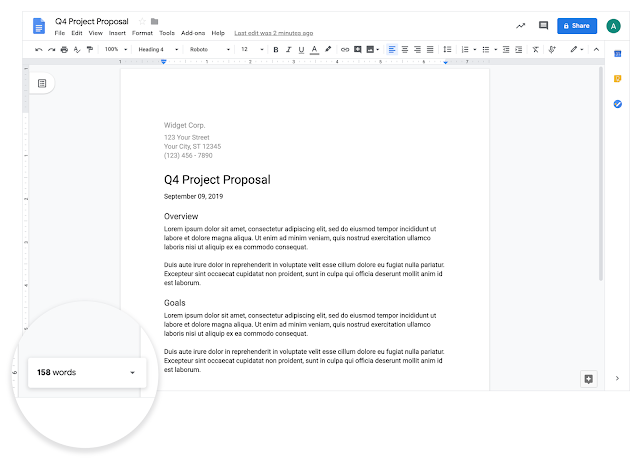 The new update still has this, but when you enable it, there’s a new checkbox labelled ‘display word count while typing.’ Clicking on this adds a new small box to the bottom left corner of the screen that shows your word count.

You can also click on the box and make it show page or character count if that’s more useful. It’s also worth pointing out that when you highlight text in a doc, the new box will show how many words you’ve selected.

The update is slowly beginning to roll out today, and Google says that it will be entering its full-scale roll out in October.

Grammarly is getting a little better in Google Docs