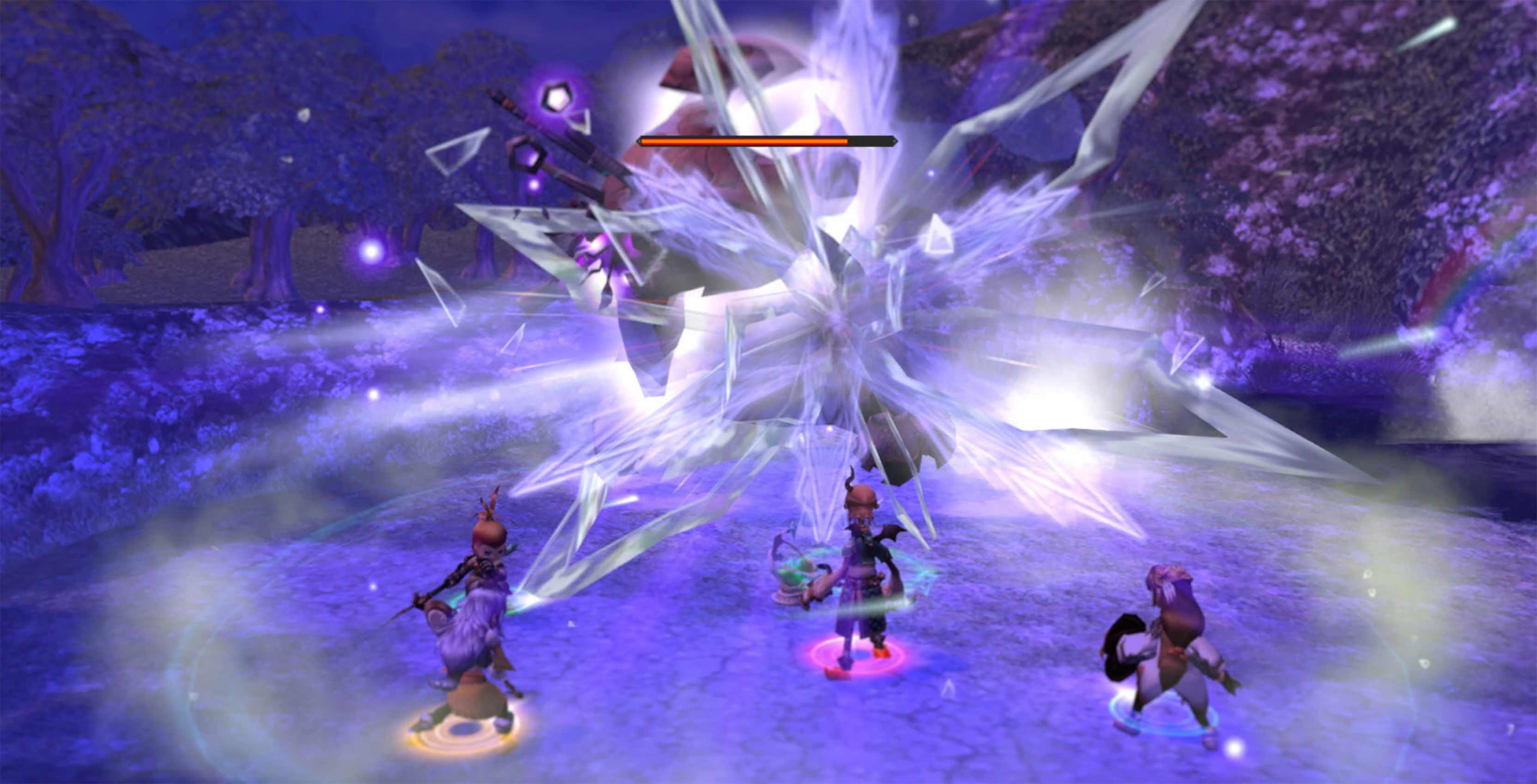 The original Final Fantasy spin-off action-RPG debuted on the GameCube in 2004 and went onto become a critical and commercial success.

As the name suggests, the Remastered Edition will offer enhanced visuals and audio, including new character voiceovers.

Additionally, the remaster adds online multiplayer functionality, allowing up to four players to team up and take on dungeons and monsters. Further, Remastered Edition supports cross-play functionality, so people on Android, iOS and Switch can still play with one another.

Specific pricing for each version of the game has yet to be revealed.