Rogers extends device financing to taxes on devices, customers can pay over 24 months 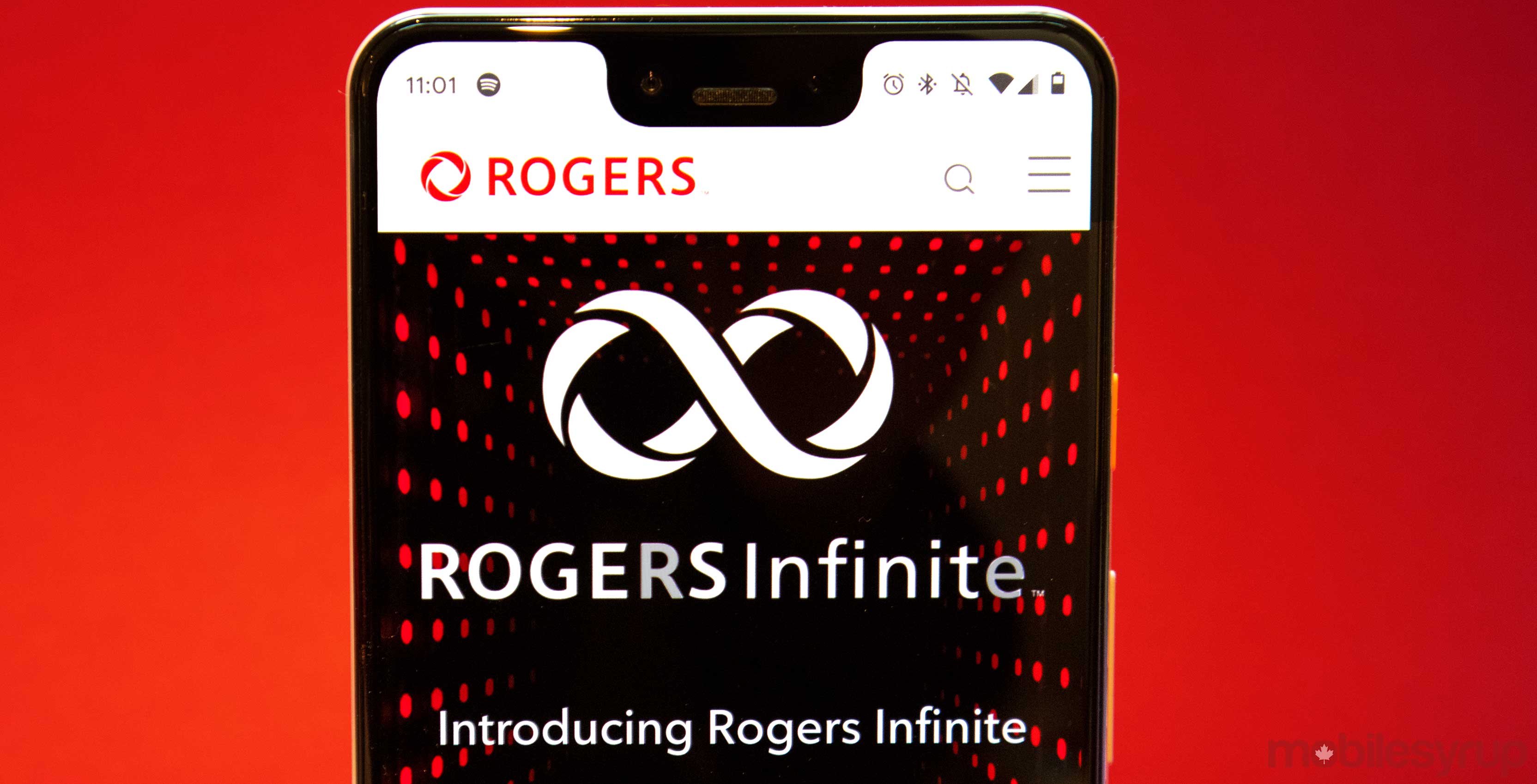 Rogers is extending device financing to taxes on devices, which means that customers will be able to get “every phone, every day for $0 down with zero percent interest and pay no taxes upfront.”

Rogers’ Edge Financing program takes the retail price of the device and splits it up over 24 months. Customers can then pay these 24 equal payments as part of their monthly wireless bill. With the new tax financing option, customers will also be able to “pay applicable taxes owed on their device through financing.”

For example, in the past, a device financing tax for the 64GB iPhone XS would have been $183.30. Now this tax can be financed over a 24-month period along with the cost of the device.

“We launched device financing options to make devices more affordable for our customers,” said Brent Johnston, president of wireless at Rogers in a statement. “By extending our financing option to taxes, we’re taking away the last barrier for customers who want to get the latest smartphones at an affordable price as soon as they hit shelves.”

Initially, Rogers and Telus both offered customers a 36-month option for device financing. But shortly after the Canadian Radio-television and Telecommunications Commission (CRTC) asked carriers to stop offering the 36-month option and on August 30th, it launched a review into this offering.

Rogers and Telus have both stopped offering the 36-month option.

The 36-month financing option would have let customers pay off expensive phones over a period of three years instead of two. The CRTC has not evaluated this option.

According to the Wireless Code, wireless service providers that sell phones with an up-front subsidy must make up the cost of the device in equal payments over 24 months.

Companies are also not allowed to charge a cancellation fee. This rule gave customer additional options and made devices more affordable. A three-year financing option could have customers facing a financial burden of paying off their phone even if they switch over to another carrier after two years.