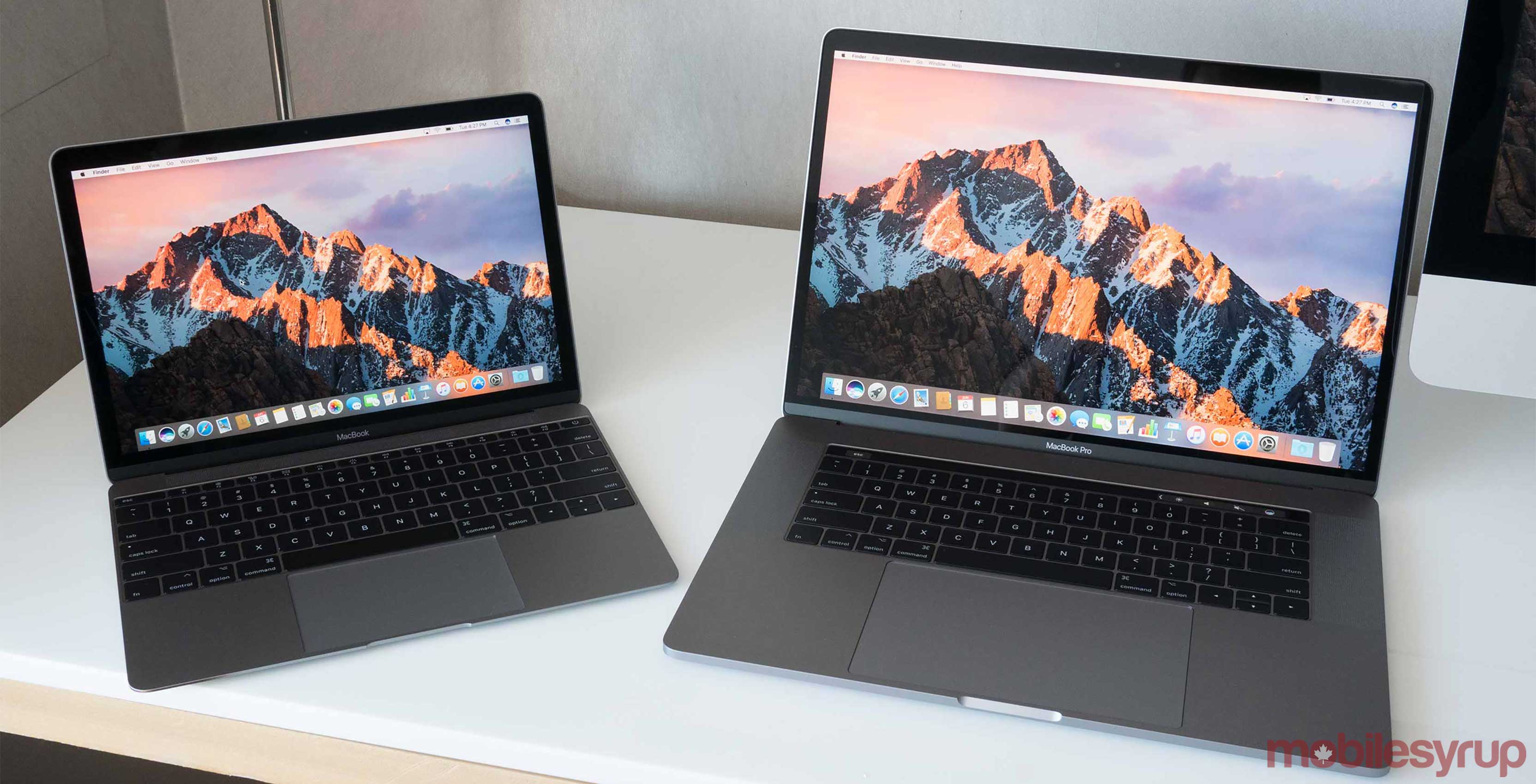 A Reddit user, ‘andrewkroger,’ has found an interesting use for the functionality by attaching a “magnetic iPad case in-place of the Retina display” and using various hardware and software tricks to create a Frankenstein-like Mac-iPad hybrid laptop device.

I bought a Macbook with a destroyed Retina display for a very low price and used it to make the first ever iPad Pro/Macbook hybrid! [Video in description] from r/apple

The project is pretty interesting and surprisingly practical given the MacBook Pro’s display was the only broken aspect of the laptop.

Unfortunately, given Apple’s reluctance to fully integrate iOS and macOS, we’ll likely never see a legitimate device like this from the tech giant.

Still, it’s fascinating to see the homemade device like in action.

Sidecar is set to release alongside macOS and iPadOS this fall.