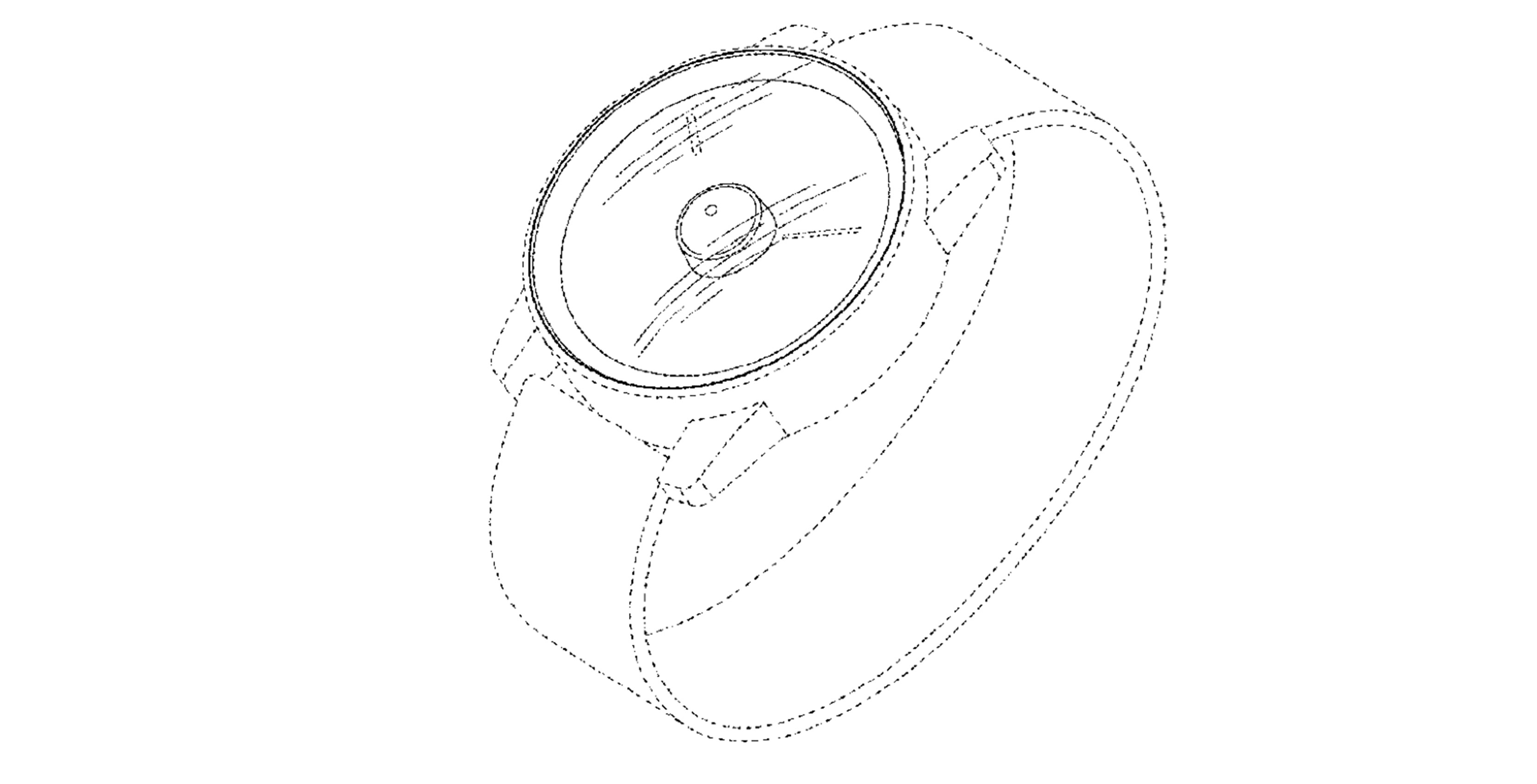 A recently unveiled Google patent shows off a smartwatch design with a hole-punch camera in the centre of the watch face.

Google filed the patent in 2017, long before Samsung’s S10 and Note 10 phones hit the market, and actually features a pretty clever location for the hole-punch camera.

While this would take up a lot of space of the screen, it also would work perfectly in conjunction with a regular circular clock face.

In all practicality, this would have likely been an annoyance for reading notifications or other things on the watch. It’s even hard to imagine taking photos on it since the camera would obscure the watch face you wouldn’t be able to see what you’re taking a picture off.

Google has yet to release a smartwatch under its own branding and at this point, it seems like it never will. Instead, it works with third-party hardware manufacturers to develop Wear OS, a smartwatch operating system.