Fight like a dancer in Hamsterdam [Game of the Week]

This hamster has no time to run on a wheel 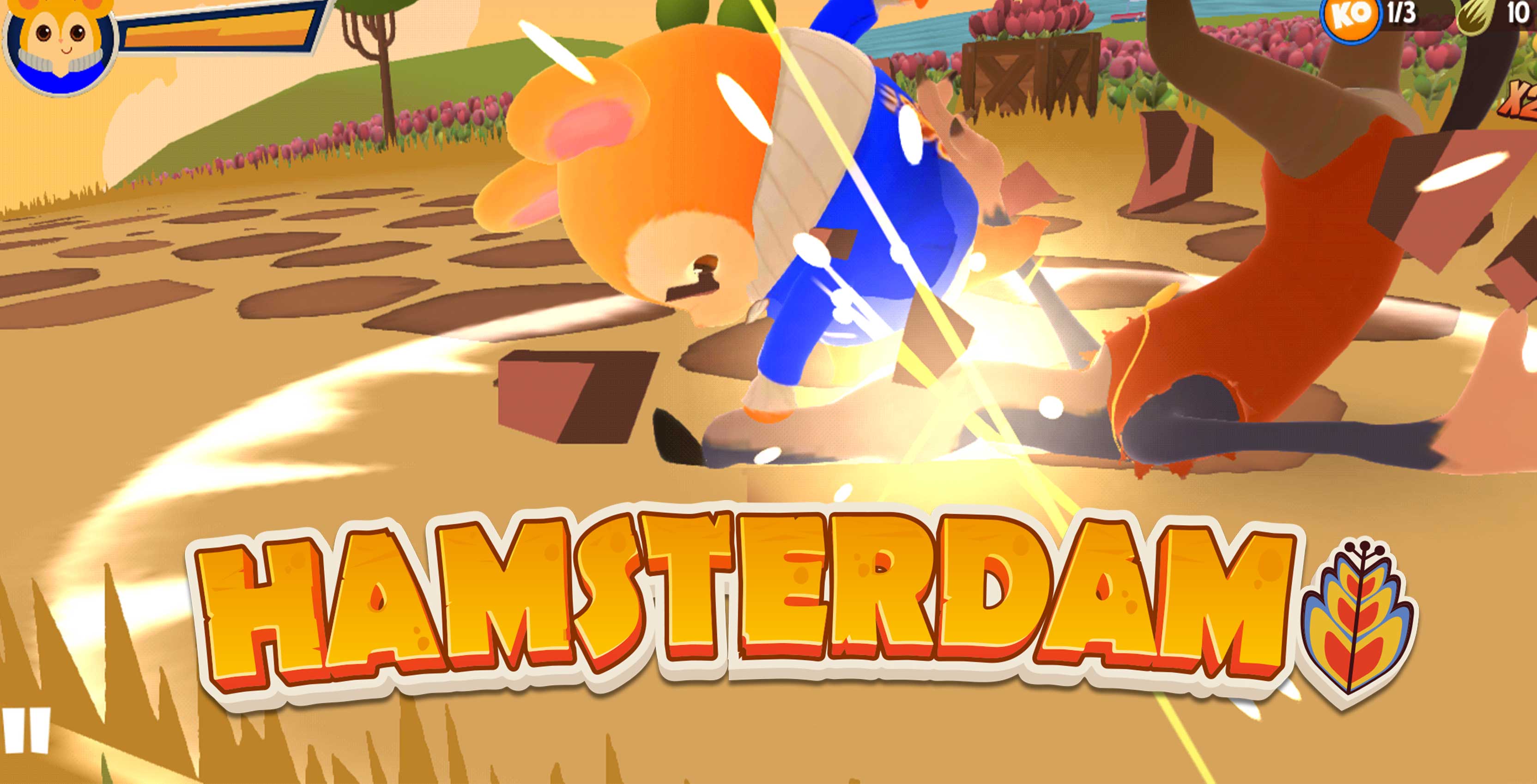 Hamsterdam – Paws of Justice is a rhythm game, button masher and old school brawler all wrapped up in one furry package.

You take the role of Pimm, a hamster whose grandfather trained him in martial arts and tasked him with defeating the enemy Vermin Gang.

The game is fairly simple. There’s an overworld full of levels and each time you beat one you unlock the next. Each level has a few subtasks as well, such as reaching the end with ’80 percent of your health remaining.’ 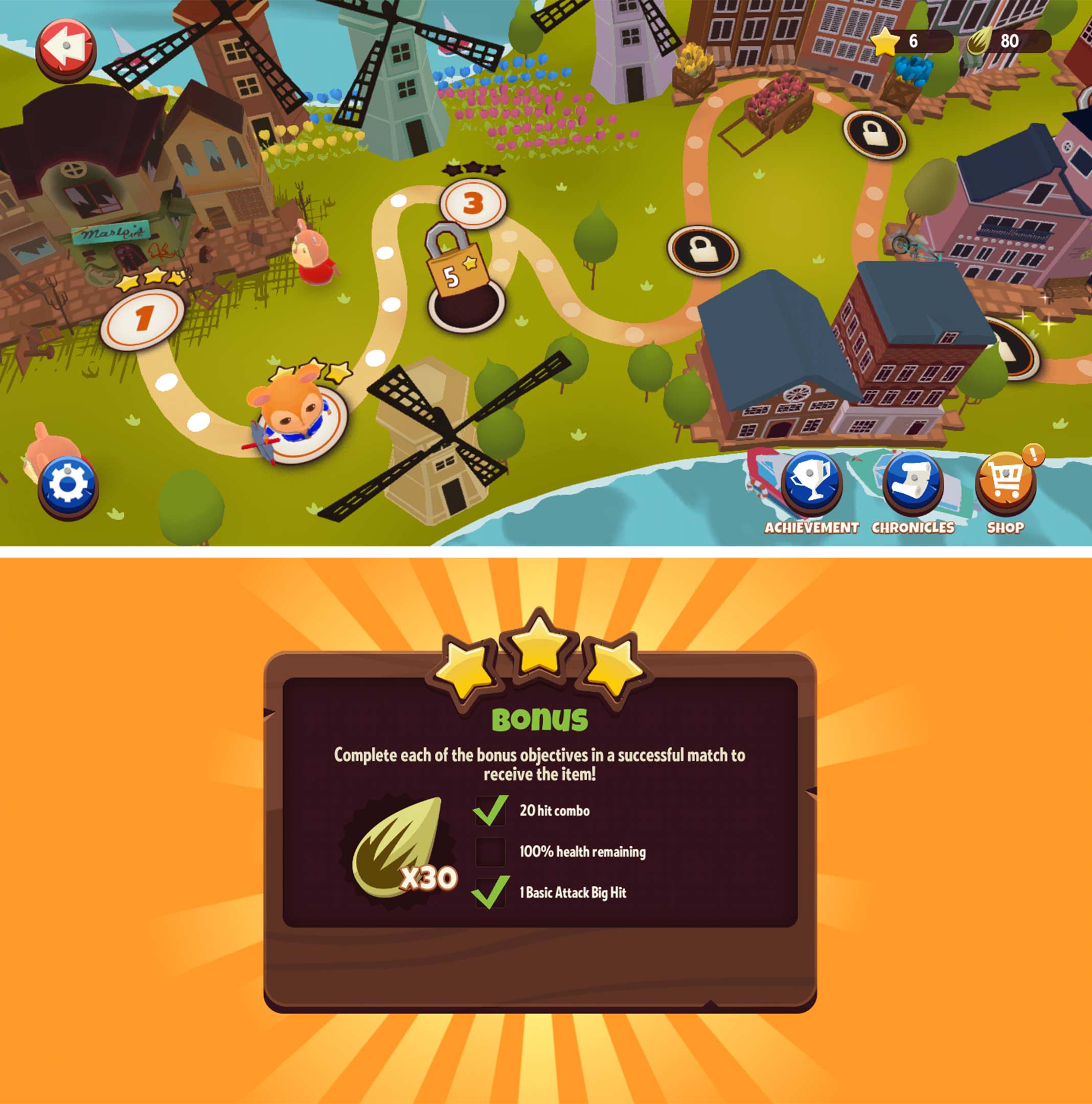 These subtasks reward you with ‘Stars’ which you can spend on locked levels.

There are ‘Bonus objectives’ that function like the subtasks, but instead reward the player with ‘Seeds’ that they can spend on cosmetic upgrades.

Cosmetic upgrades will also reward the player with extra skills when going into battle, like taking less damage.

When you do get into a battle, there are only two main attacks. You tap the screen for your basic attack and can swipe over a highlighted enemy to counter their attack. You can chain counters together if two enemies are highlighted at the same time.

The basic attack can do double the damage if players tap on the screen at the perfect time. This is where the rhythm game aspect comes into play. When you attack a circle appears around Pimm. Tapping the screen as the circle appears doubles your attack strength. 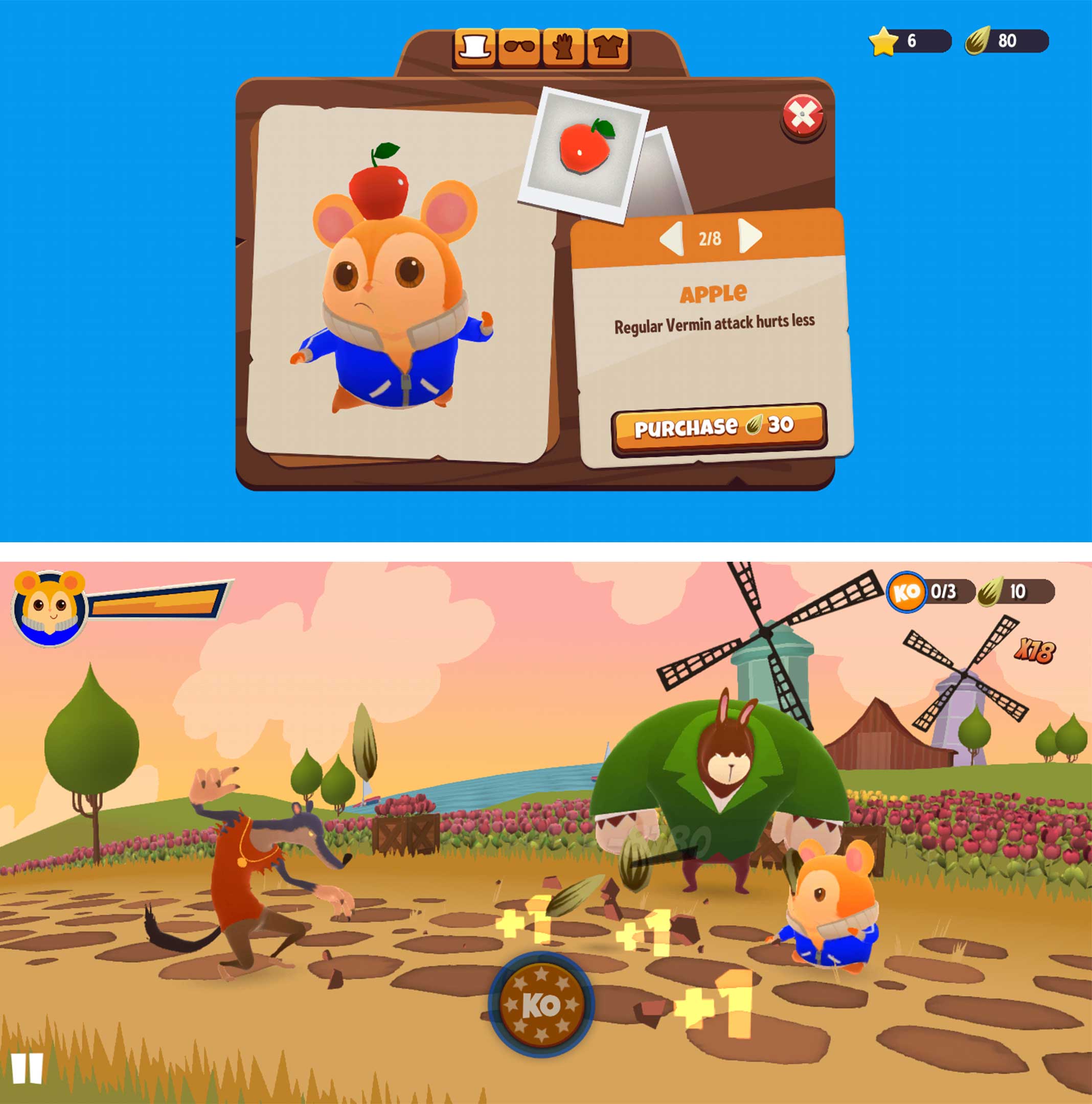 There’s also an instant knockout metre that fills up as you attack the enemies. When it completely fills up, you can drag it over an enemy for a cool cutscene and an instant KO.

Overall, the game is super satisfying to play and its art style makes it entertaining to look at as you’re grinding your way through all of the levels.