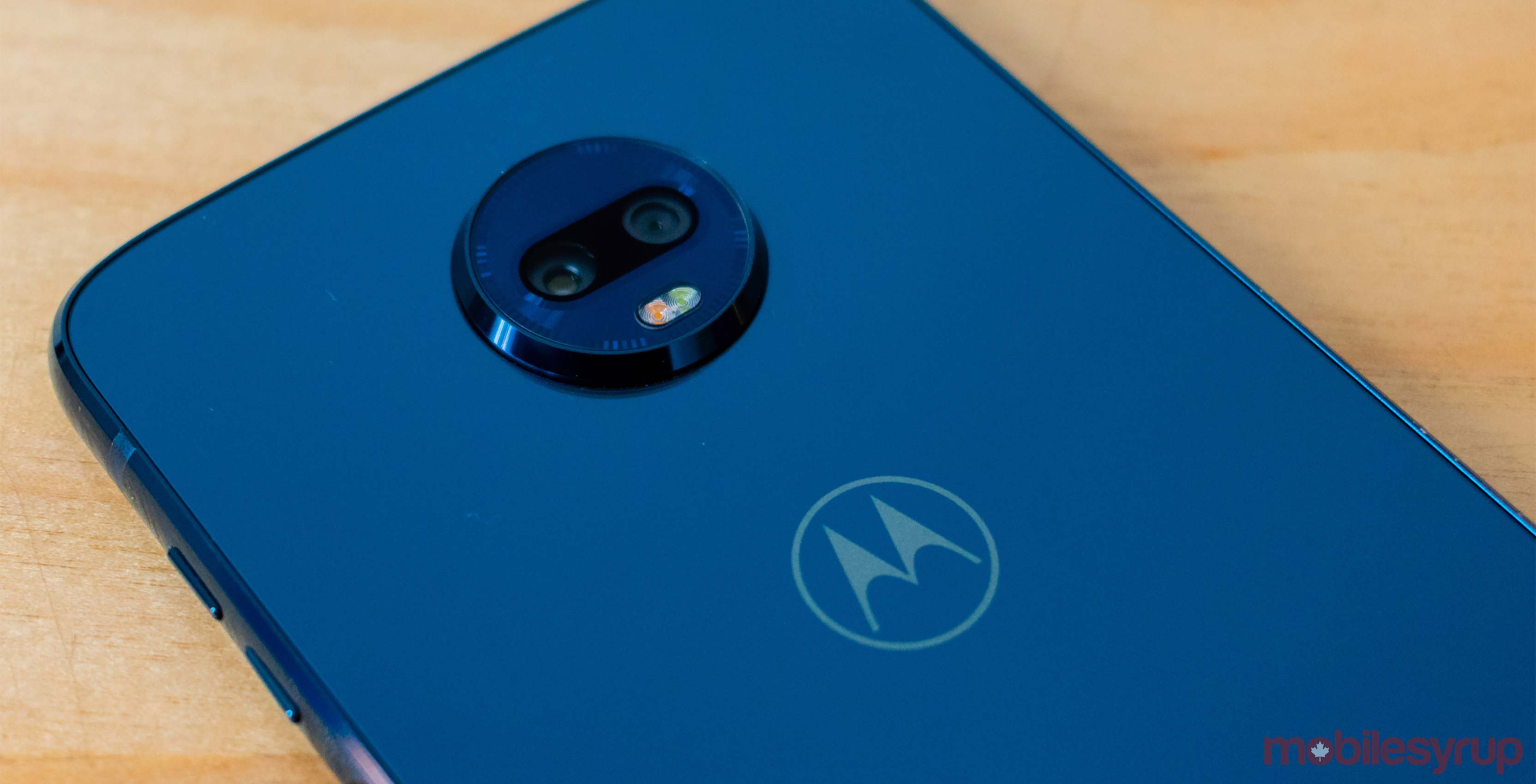 Now, a larger version of the phone, appropriately named the E6 Plus, has been leaked in pictures posted to Twitter by Winfuture‘s Roland Quandt.

Motorola E6 Plus. With kind regards from AliExpress. pic.twitter.com/RS6kcbz62O

However, Quandt did not provide any of the phone’s specifications. Based on the photos, it appears to sport a large display with a dewdrop notch

As it stands, it’s also unclear if the E6 Plus is coming to Canada. Motorola has confirmed that the E6 will launch here sometime this summer for $149 USD (roughly $195.58 CAD). Specific Canadian pricing has yet to be revealed.