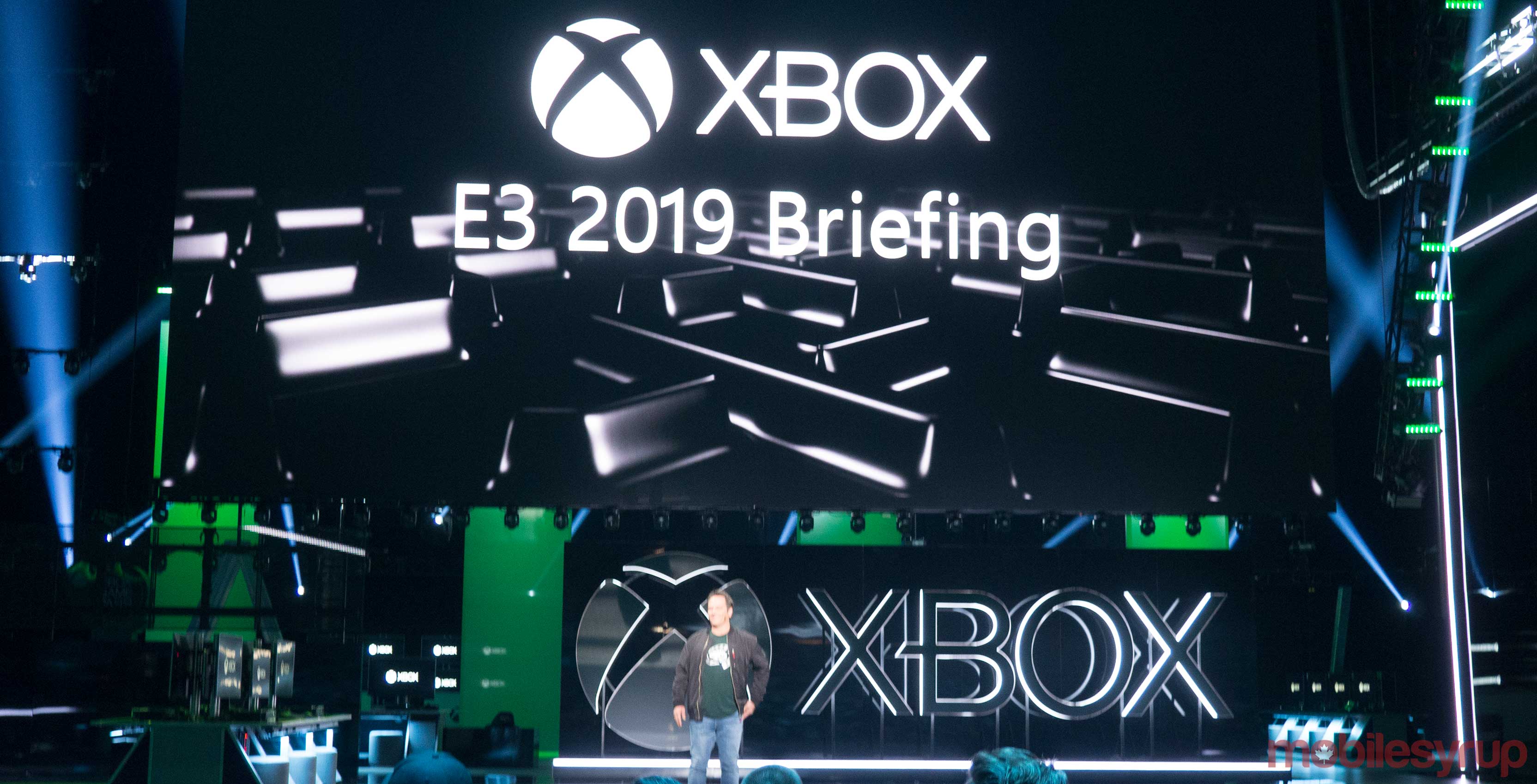 However, Xbox chief Phil Spencer shut down these rumours in a new interview with GameSpot.

“We didn’t say that [a streaming console was in the works]. I think maybe some people thought that that was the disc-less one that we just shipped,” Spencer told GameSpot.

Spencer is referring to the Xbox One All-Digital Edition, a version of Microsoft’s current-gen console that doesn’t come with a disc drive and can only play media digitally.

Microsoft is instead “looking at the phone in your pocket as the destination for you to stream, and the console that we have allows you to play the games locally,” according to Spencer.

As Spencer notes, the Xbox One will act as an xCloud server through which players can stream games to their mobile devices. Microsoft’s next-generation console, Project Scarlett, will also support xCloud when it launches in holiday 2020.

According to Spencer, it’s important for Microsoft to offer a variety of gaming options that include consoles, PC and streaming.

“It takes time for these [streaming] services to evolve. We are building for the long-term, but that’s why choice is so critical,” Spencer told GameSpot. “I’m not trying to say go sell your consoles today and switch over to streaming because the experience just isn’t the same as playing on your console, but I do think in terms of reaching everybody, the democratization of play and content, it’s important that we don’t lock all of these experiences behind purchasing a certain device.”

A public beta for xCloud is set to launch in October.