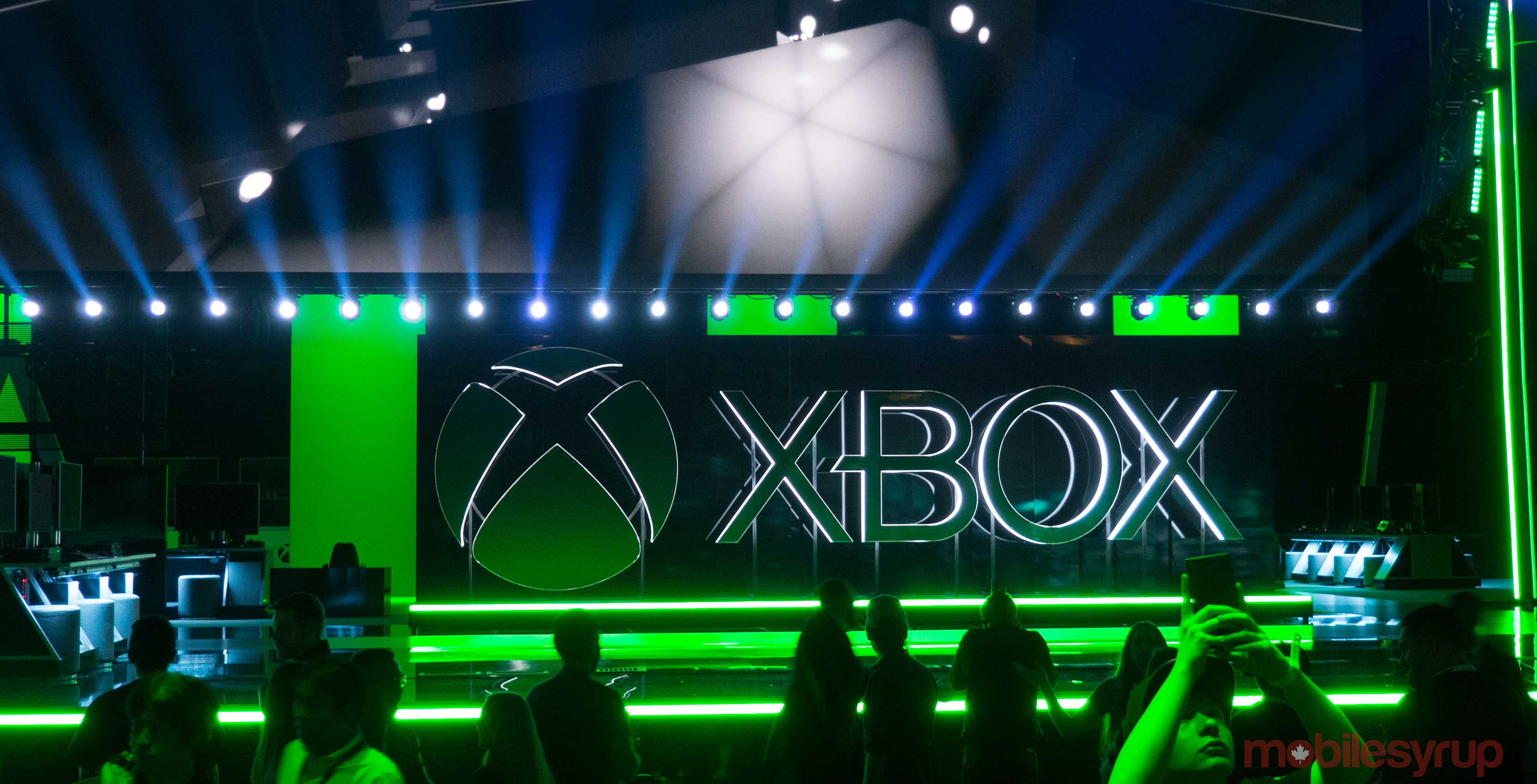 Microsoft has detailed its plans for Project Scarlett, the next-generation Xbox console, at E3 2019.

In a trailer, the company revealed some specifications of Scarlett. To start, it will be four times more powerful than Microsoft’s 4K-capable Xbox One X console. Further, the system will be able to play games in up to 120fps.

Four generations of Xbox games will be available on the system, meaning that Xbox, Xbox 360, Xbox One and next-gen games will all be playable. This will likely be through the Game Pass subscription service or backward compatibility, although specific details and pricing were not revealed.

That said, Microsoft did confirm that one of console’s launch games will be halo, the highly anticipated successor to 2015’s Halo 5: Guardians.

Microsoft says Scarlett and Halo Infinite will launch in holiday 2020.