There are a few other updates here too 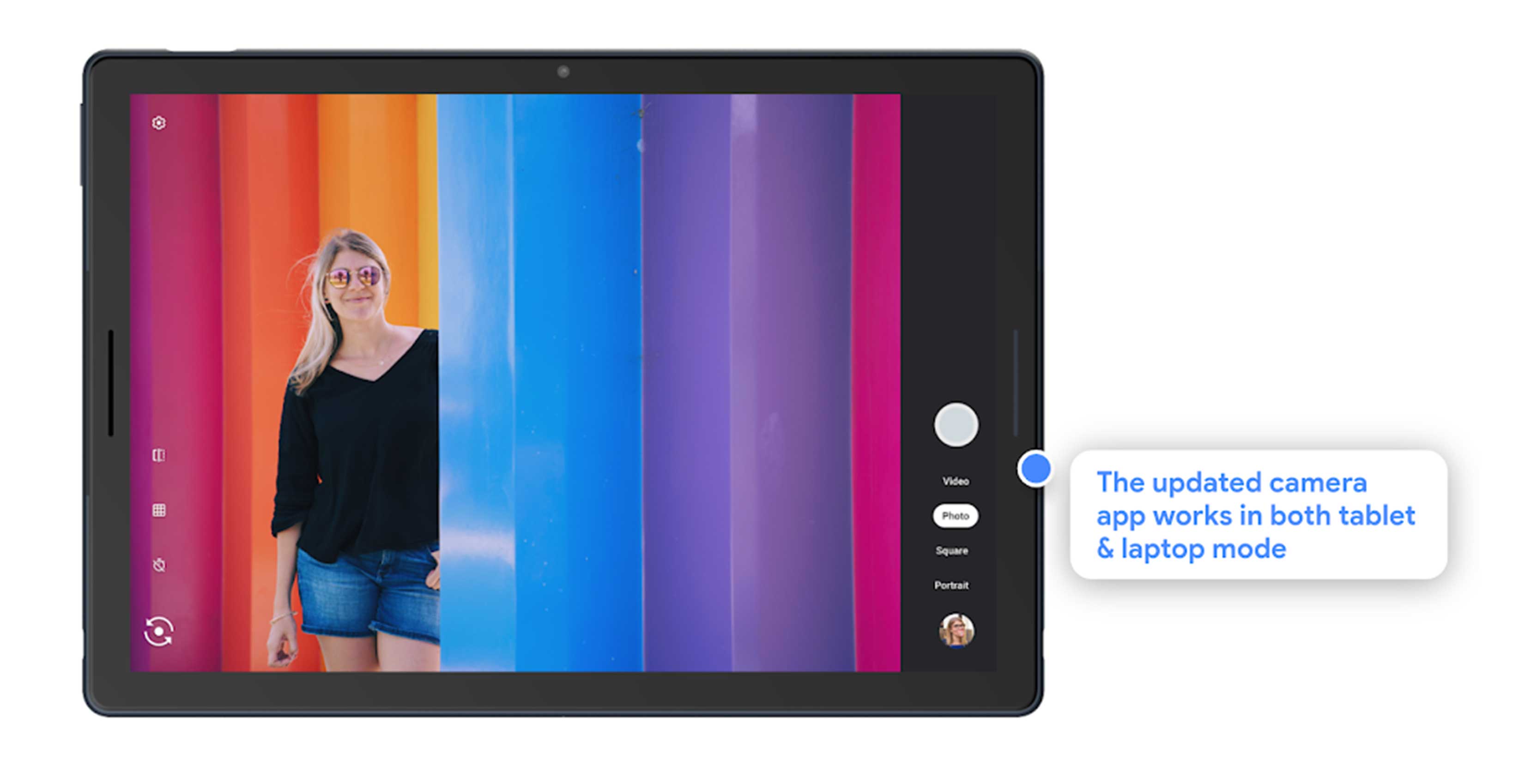 Google just dropped a bunch of new features to Chrome OS with the release of Chrome OS 76 with Portrait mode being one of the smaller updates.

The updated camera interface looks a lot more like the Google Camera app on Android instead of the overly simplified version the OS was packing before.

Looking past the new design, there’s a Portrait mode and a Square mode. The Portrait mode is only on the Pixel Slate tablet at the moment, but Google’s blog post says that it’s working on bringing it to more devices in the future.

Chrome OS 76 also brought virtual desktops to Chromebooks, new media controls and a clear all button to the notification panel.