The next big wave of new Pokémon is almost upon us, and I still haven't gotten a Diamond and Pearl Stone 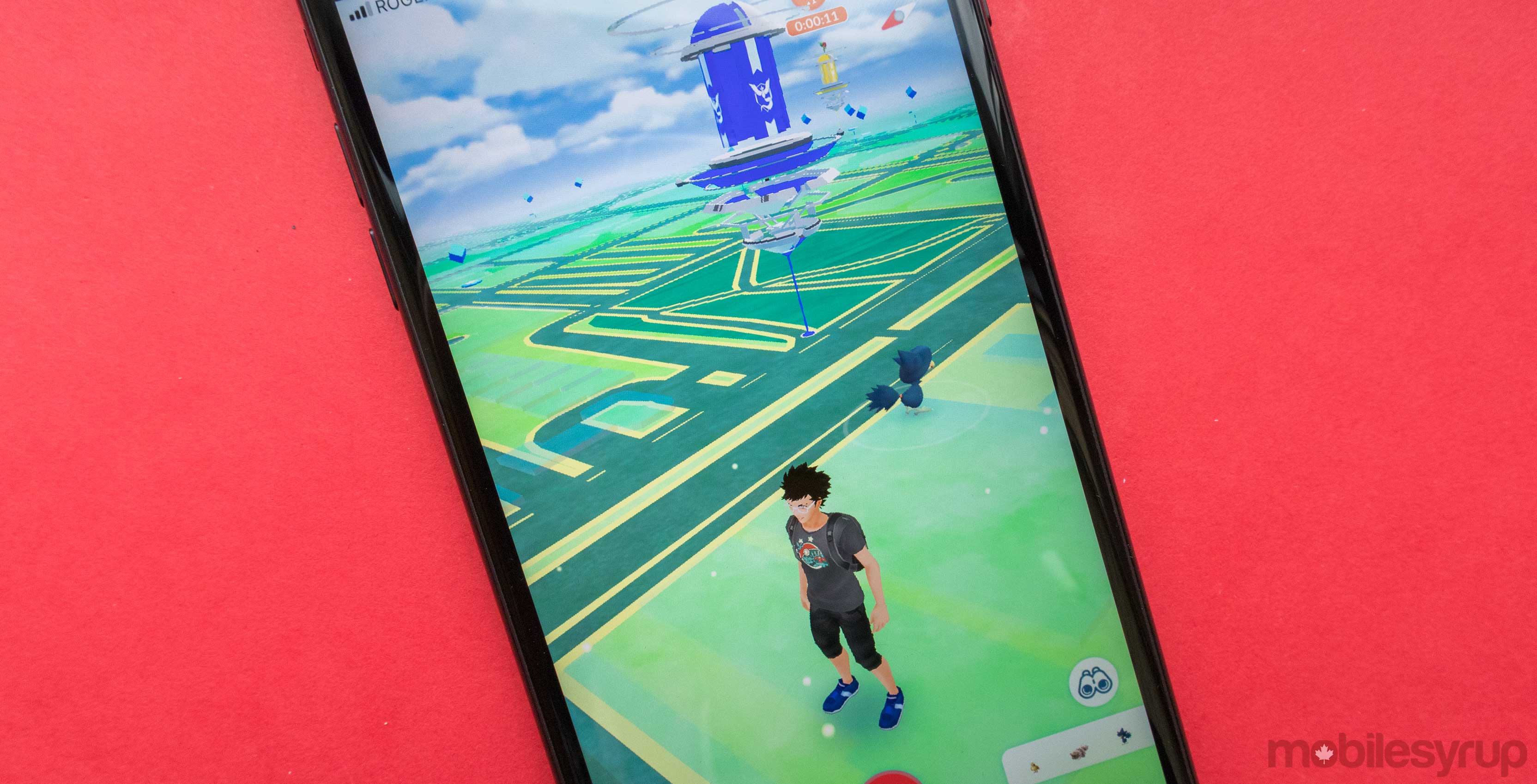 Since Pokémon Go players have been completing challenges successfully all summer, Niantic is hosting three weeks of special events in September.

The company is still holding some details back, but it’s given us a rough outline of what to expect.

Week one begins on September 2nd and runs until the 9th. During this week, Niantic says, “Trainers can enjoy a chance to work on their Johto (Gen 2) Pokédex,” and Pokémon never seen in eggs before will be hatching as a new bonus. This has lead players to believe that Corsola and Heracross will be available outside of their regional locals.

Week two runs from the 9th to the 16th and revolves around the two regional and Mythical Pokémon, at least it seems that way. The company says, “Pokémon from across the globe will join in the celebration this week, along with a special appearance by a Mythical Pokémon” in Raids.

The final week is where things get interesting. It seems like Kanto (Gen 1) regionals will start appearing all over the world. But the code that was found by Polygon shows that the first letter of each sentence in this section spells out Unova. This is the region from Pokémon Black and White.

Niantic teased these monsters on the game’s third anniversary back in June, but there haven’t been any new hints until now.