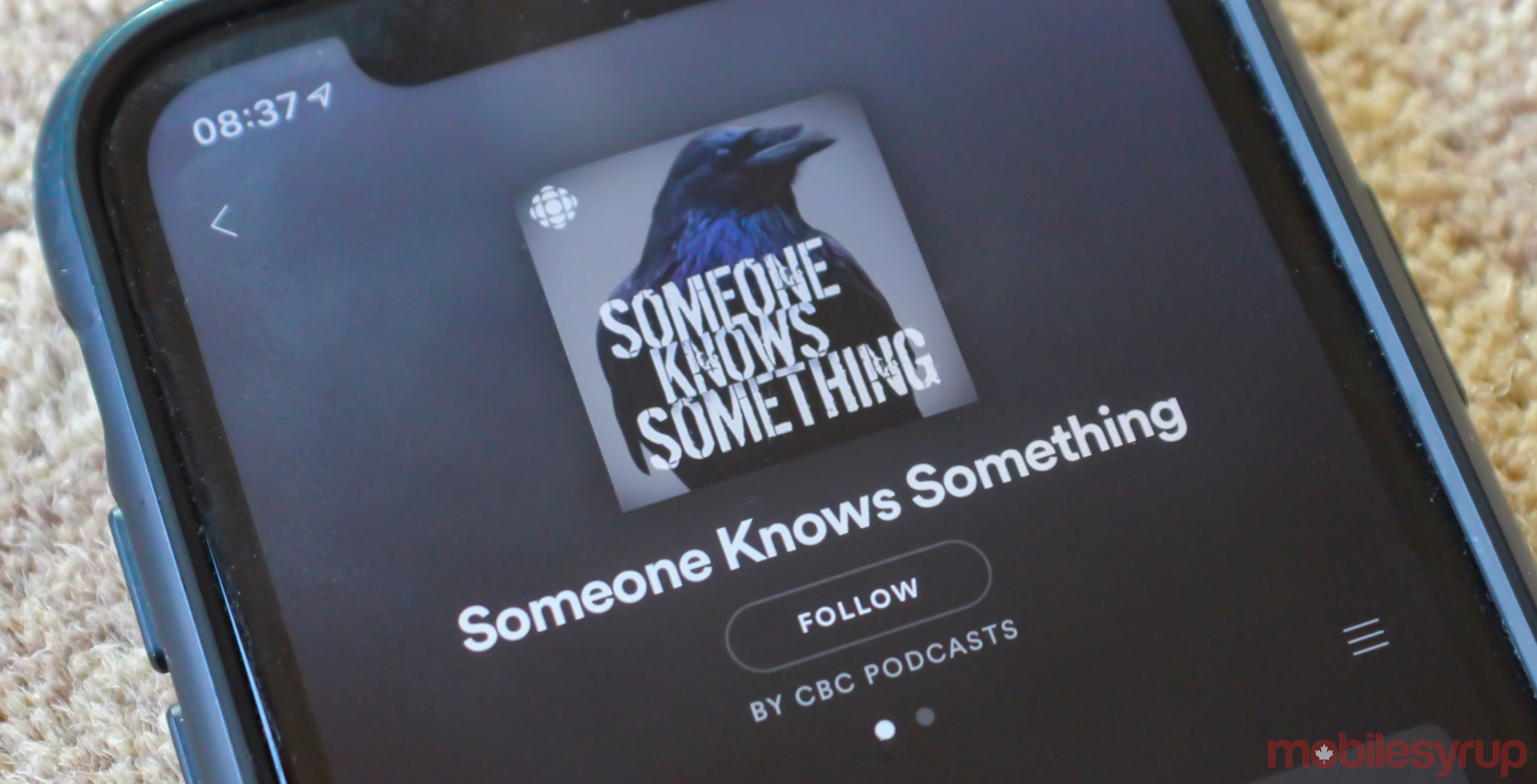 The CBC says it is going to turn five of its most popular podcasts into television shows.

The five podcasts that will be adapted for TV include ‘Someone Knows Something,’ ‘Uncover: The Village,’ ‘Personal Best,’ ‘Tai Asks Why’ and ‘Alone: A Love Story.’

“This growing cultural phenomenon will make it possible for us to work with Canadian and international partners to bring passionate podcast listeners to our television and streaming platforms, and showcase Canadian stories to wider audiences at home and around the world,” said Barbara Williams, executive vice-president of CBC English services, in a press release.

The announcement was made at Podcast Movement 2019 in Orlando, Florida, the largest podcast event in the world.

iOS 14 to include revamped Podcasts app with recommendations, extras: rumour