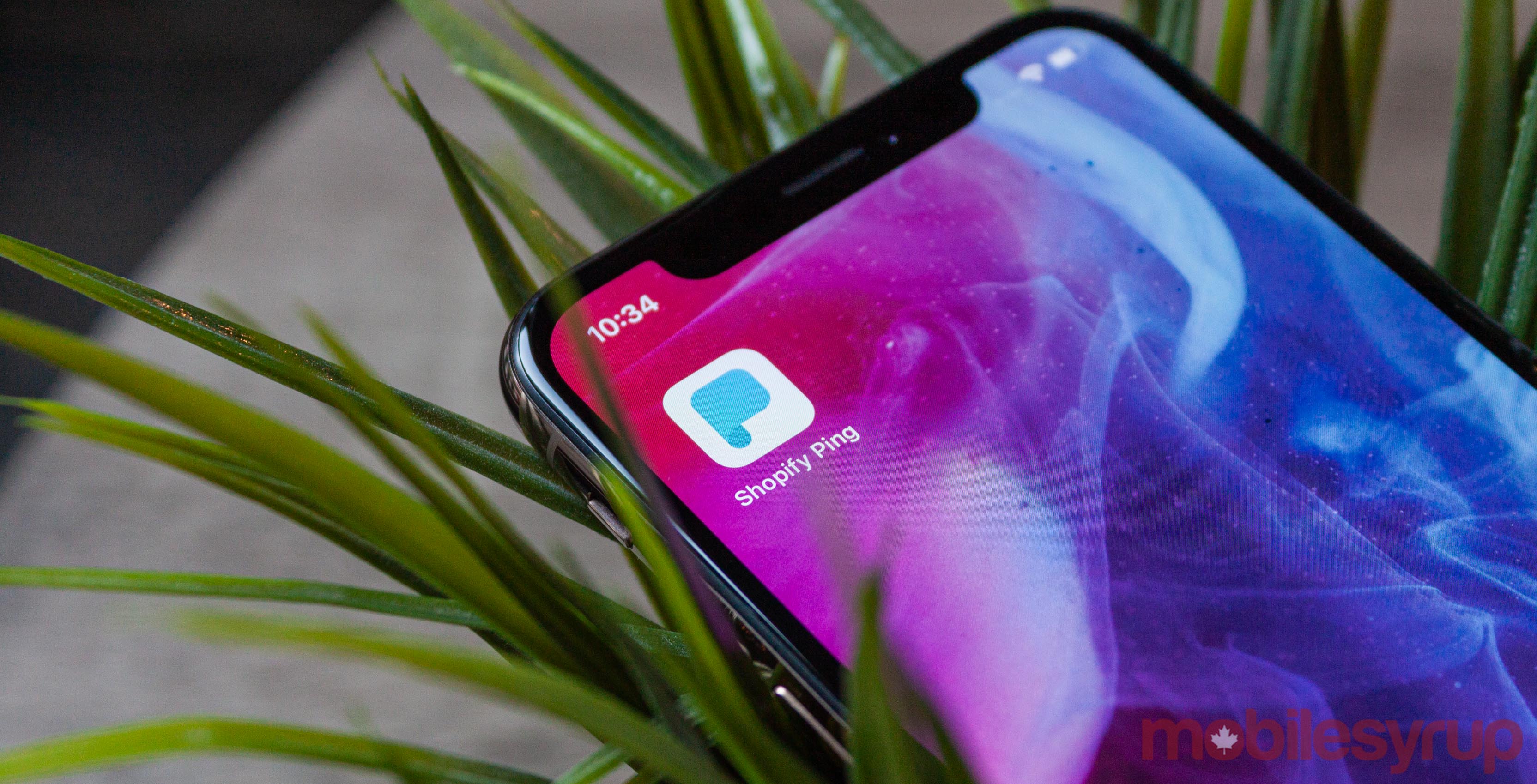 Shopify merchants and customers will soon have a new way to connect with Shopify Chat, the Toronto-based e-commerce giant’s first native chat platform.

Michael Perry, director of product at Shopify, said that Shopify Chat is now available to all merchants. The chat platform is integrated within Shopify Ping, a free messaging app that merchants use to communicate with customers.

“We wanted to continue that path [after launching Apple Business Chat and Facebook Messenger], to allow merchants to connect to customers and establish that relationship directly,” said Perry.

Existing customers need to navigate to the app settings to turn on Shopify Chat. For new merchants, the functionality is automatically active when Shopify Ping is downloaded.

Merchants will still be able to use existing chat platforms like Apple Business Chat and Facebook Messenger.

Perry explained Apple Business Chat only works for customers with Apple products using Safari, emphasizing that there is a large number of Android users who aren’t able to access the chat platform.

“We want to cater to all customers, and for all our merchants to connect with their customers,” he said. He added that Facebook Messenger has similar issues, including the fact that not everyone wants to use the social media platform.

“We wanted to also offer something for any person on the storefront to engage with our merchants, and it ensures that we can allow merchants to have an ability to talk to their customer base,” he said.

Perry noted that depending on what platform the user is operating on, Shopify will serve “the best messaging option based on that customer.”

The most significant change with Shopify Chat is that merchants no longer need to download specific apps and integrate them with Shopify Ping.

Perry explained that when a merchant downloads Shopify Ping, by default, they’ll automatically have access to Shopify Chat. He added that merchants can also still install Apple Business Chat and Facebook Messenger.

Perry also added that merchants will be able to use a keyboard inside Shopify Ping that has access to the store’s products and discounts “without ever leaving the conversation.”