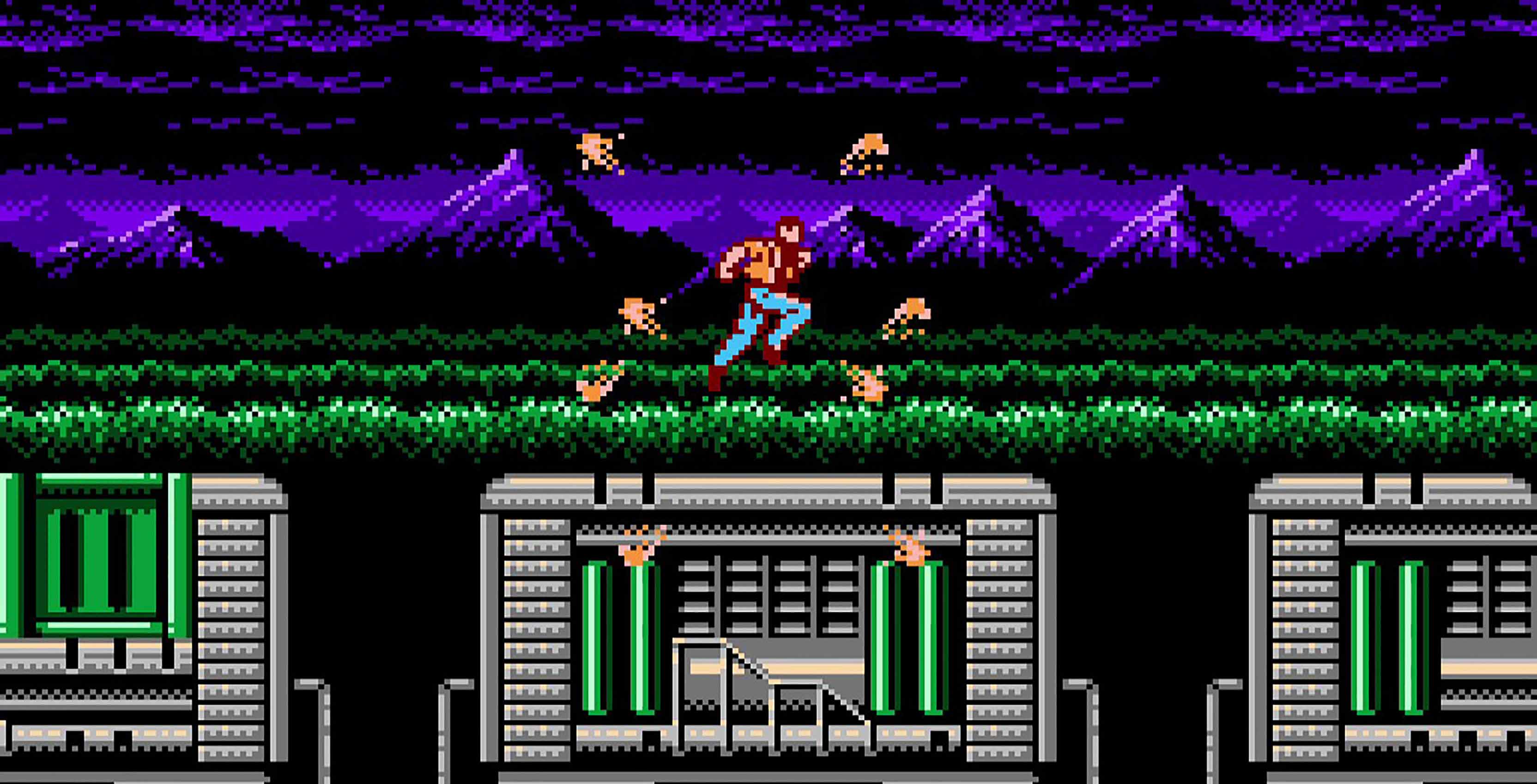 Every month, Nintendo offers a few free NES games to those subscribed to its Switch Online service.

On August 21st, the Japanese game giant will add Vice: Project Doom and Kung-Fu Heroes to the Switch Online catalogue.

Vice: Project Doom is a Ninja Gaiden-like side-scrolling action game that features platforming, gun shooting and driving mechanics. Notably, this is the first time the game has been re-released since its debut on the NES in 1991.

Kung-Fu Heroes, meanwhile, is an arcade action game that’s played from an overhead perspective and features singleplayer and two-player co-op.

In the game, Kung-Fu Masters Jacky and Lee must team up and venture to eight different trap-filled castles to rescue the princess and retrieve stolen treasures. Kung-Fu Heroes first launched in Japan on the NES in 1986 before making its way to North America in 1989.