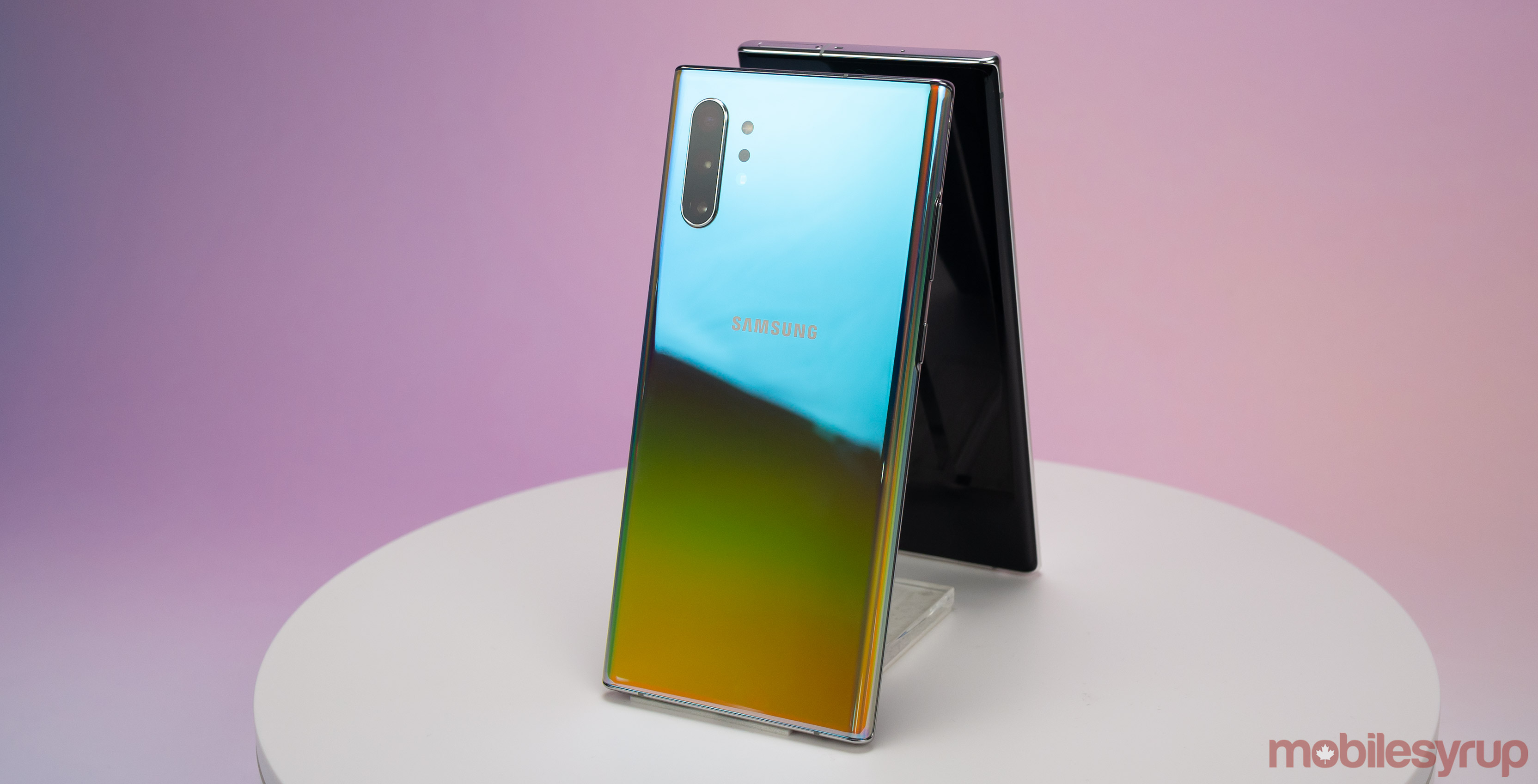 Samsung’s DeX platform now connects to a Mac or PC with any USB-C cable, the South Korean-based company announced at its recent Unpacked event in New York.

“We’ve continued to improve the DeX experience every year, today I am happy to announce that Dex works on PC and Mac,” Hassan Anjum, product strategy and marketing at Samsung Mobile, said at the event.

“DeX works by extending the power of your phone to your PC, integrating key services onto the Note 10 and unifying the PC to mobile experience,” he said.

Anjum also said that Samsung is partnering with Microsoft to bring more DeX features to the platform. Shilpa Ranganathan, corporate vice-president of mobile and cross-device experiences at Microsoft, showcased a few of the features, including linking the Windows button in the quick panel.

She explained that users will now have access to text notifications and pictures from inside the app, as well as the ability to reply directly to text messages. Ranganathan indicated that later this year users will eventually be able to receive phone calls from their PC as well.

Back when Samsung launched DeX back in 2017 users needed to use a proprietary DeX dock. Now, the ability to launch DeX is integrated within the Note 10.

With the dock, users were able to plug into any HDMI compatible monitor and connect the phone to a USB or Bluetooth-enabled mouse or keyboard. Later Samsung ditched the dock for a standard USB-to-HDMI connection with the release of the Note 9.

Essentially, once you plug your phone in, DeX automatically activates and switches to a Windows or macOS-like desktop user interface on the computer it’s connected to.

Samsung says that the standard version of DeX that connects the device to a monitor will still be featured in the Note 10.

Update 08/07/2019 6:22pm: The story was updated with more information regarding different versions of DeX and the Note 10.

Samsung is launching a private beta for Linux on Dex program