Canadians get the chance to check out the upcoming game early 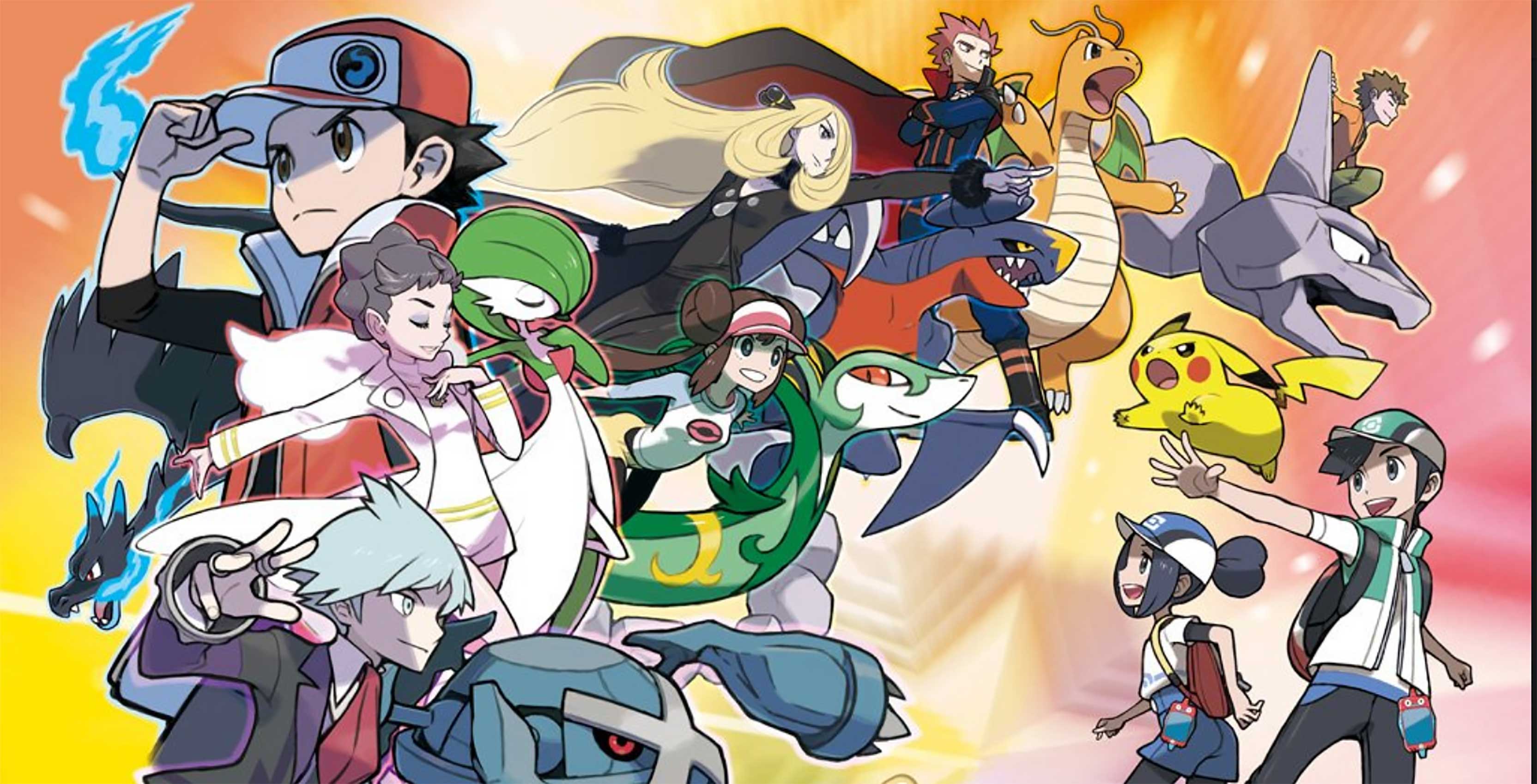 Canadians can now check out an early access version of Pokémon Masters on Android before the game’s official launch on August 29th.

Pokémon Masters comes courtesy of DeNA, the company that helped Nintendo bring its Mario, Fire Emblem and Animal Crossing franchises to mobile. The game offers a new twist on the classic Pokémon formula, with players expanding their collection of pocket monsters by obtaining new trainers, each coming with their own unique partners, instead of capturing Pokémon directly. The goal is to assemble the best possible team for three on three battles.

For the best possible experience, DeNA recommends individuals play the game with an Android device that has at least 2GB of RAM. It’s also best to play the game on Android Nougat and above, though the game will also work on devices with Lollipop and above.

If you decide to download and play Pokémon Masters, make sure to let us know what you think of the game in the comment section of this post.