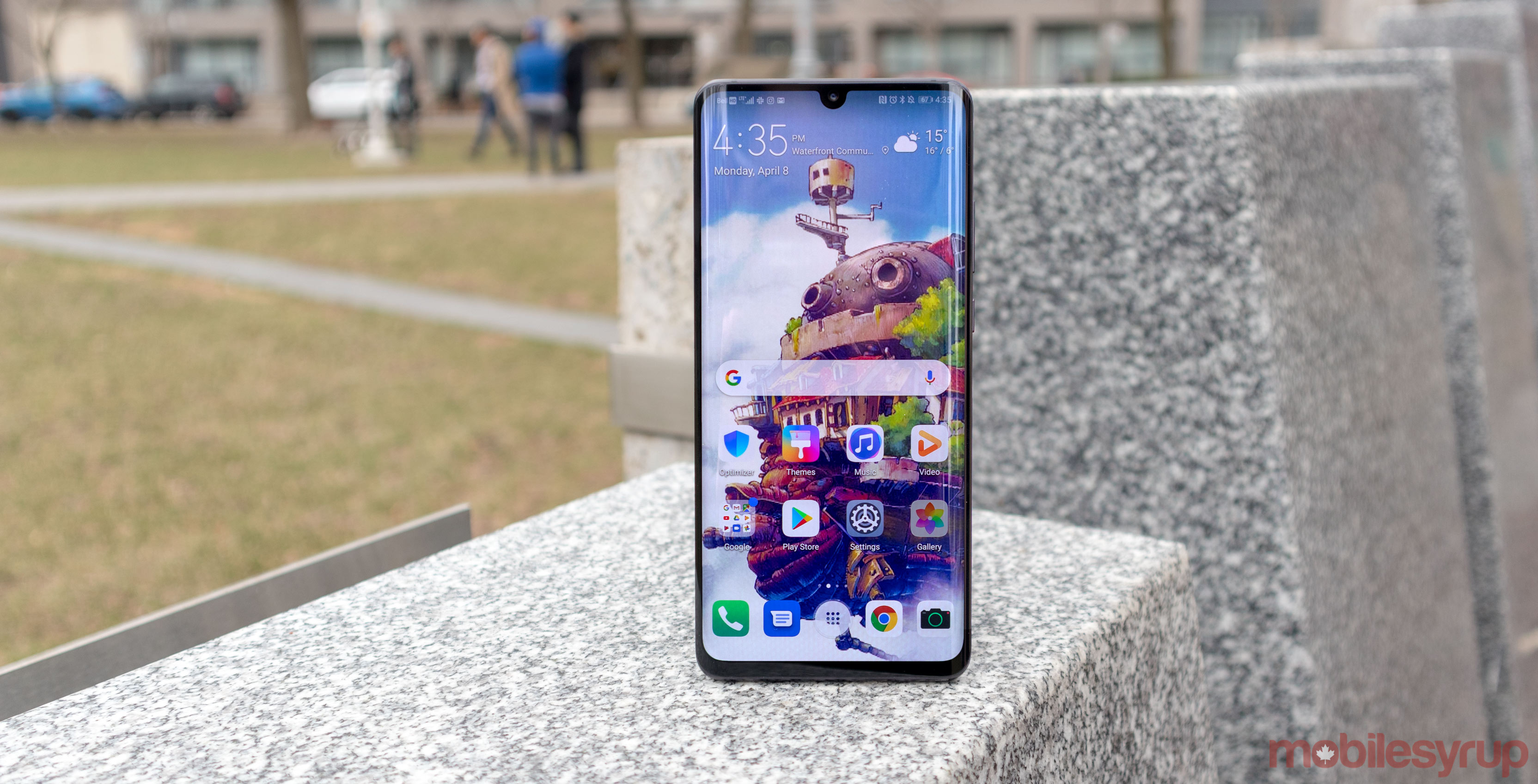 In May, Huawei confirmed that it was working on a proprietary operating system that would work across a variety of devices, including smartphones, laptops, tablets and cars.

Now, Chinese state-run media outlet Global Times is reporting that the OS — referred to as Hongmeng OS — may launch later this year in a new phone. According to Global Times, Hongmeng OS will likely debut in a low-end smartphone and possibly launch by the end of 2019. The phone is expected to target the low-to-mid-range market with a cost of around 2,000 yuan (about $375 CAD).

However, the report says Hongmeng is like Google’s Fuschia, a similar experimental operating system designed to run on various form factors beyond a low-end phone. This corroborates earlier reports that the OS will be fast and have broad applications.

Specifically, Global Times reports that the OS is said to be built around a microkernel so it can “better accommodate artificial intelligence and can run on multiple platforms.” That said, it’s unclear when the OS may appear on other devices beyond this purported low-end phone.

While the report should be taken with a grain of salt, it does state that Huawei will formally unveil the OS at its Developer Conference in Dongguan, China on August 9th. Therefore, more information in some form should come out in the coming days.