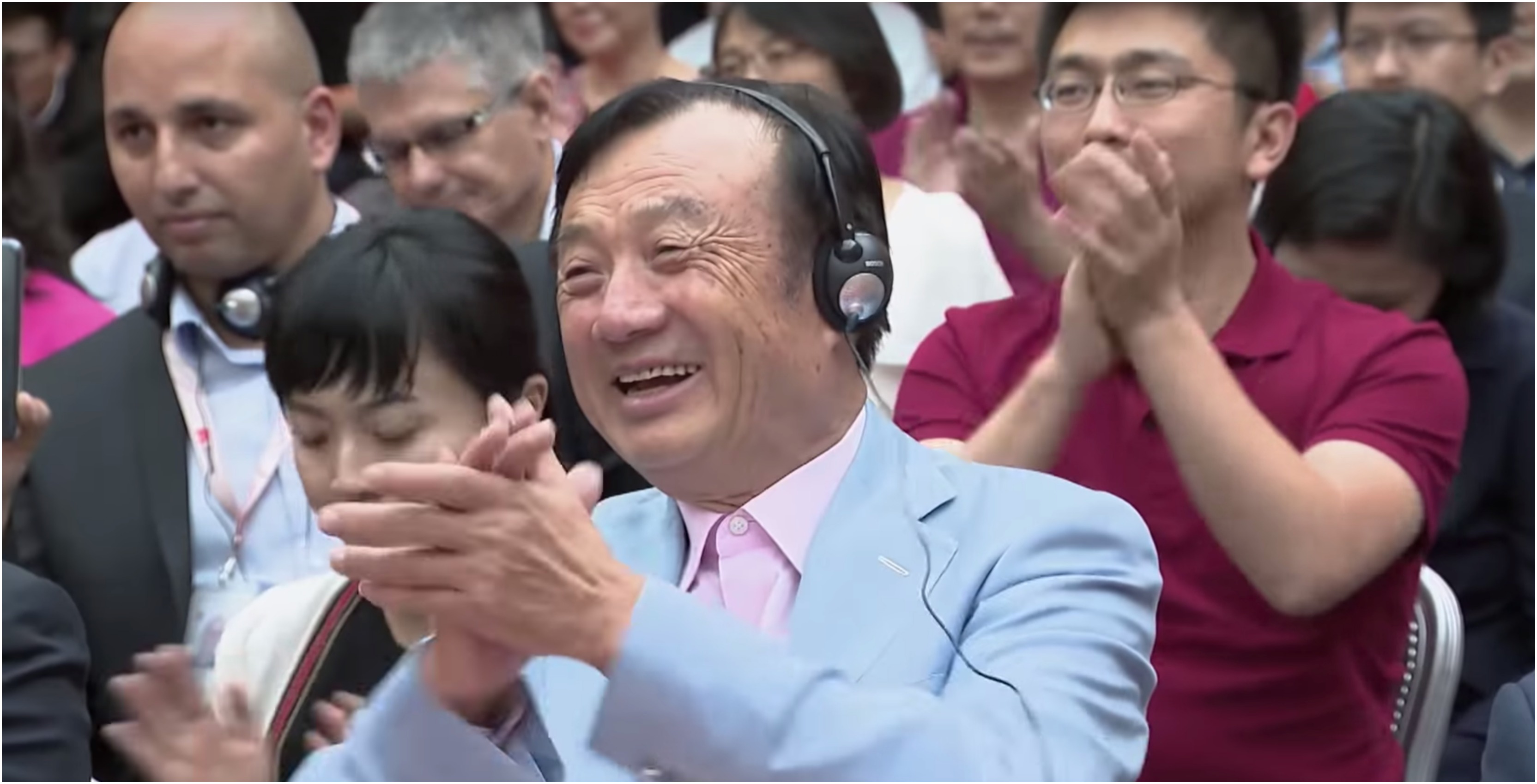 According to an excerpt published in Chinese media outlet Sina Technology, Ren Zhengfei, founder of Huawei, expressed that Huawei’s Hongmeng OS is more than an Android alternative but a solution to interconnect all subjects.

The excerpt, which was an interview from the French magazine Le Point, the 75-year-old executive said that the in-house operating system would work on network switches, routers, data centers, as well as smartphones.

In addition, it would serve as a perfect software platform for the Internet of Things (IoT) like smart home devices, and autonomous vehicles.

Speed wise, Ren stated that the elusive operating system has a processing delay of fewer than five milliseconds. Ren also said that the OS is possibly faster than both Google’s Android and Apple’s macOS.

Ren also admitted that Hongmeng OS is facing an uphill battle when it comes to cultivating a robust software ecosystem, the article indicated. He acknowledged the fact that Apple and Google have well-established ecosystems filled with apps and developers. However, Ren added that the company is building an app store to lure more developers.

In May, U.S. President Donald Trump signed an order that would ban U.S. companies from doing business with the Shenzhen-based tech giant.