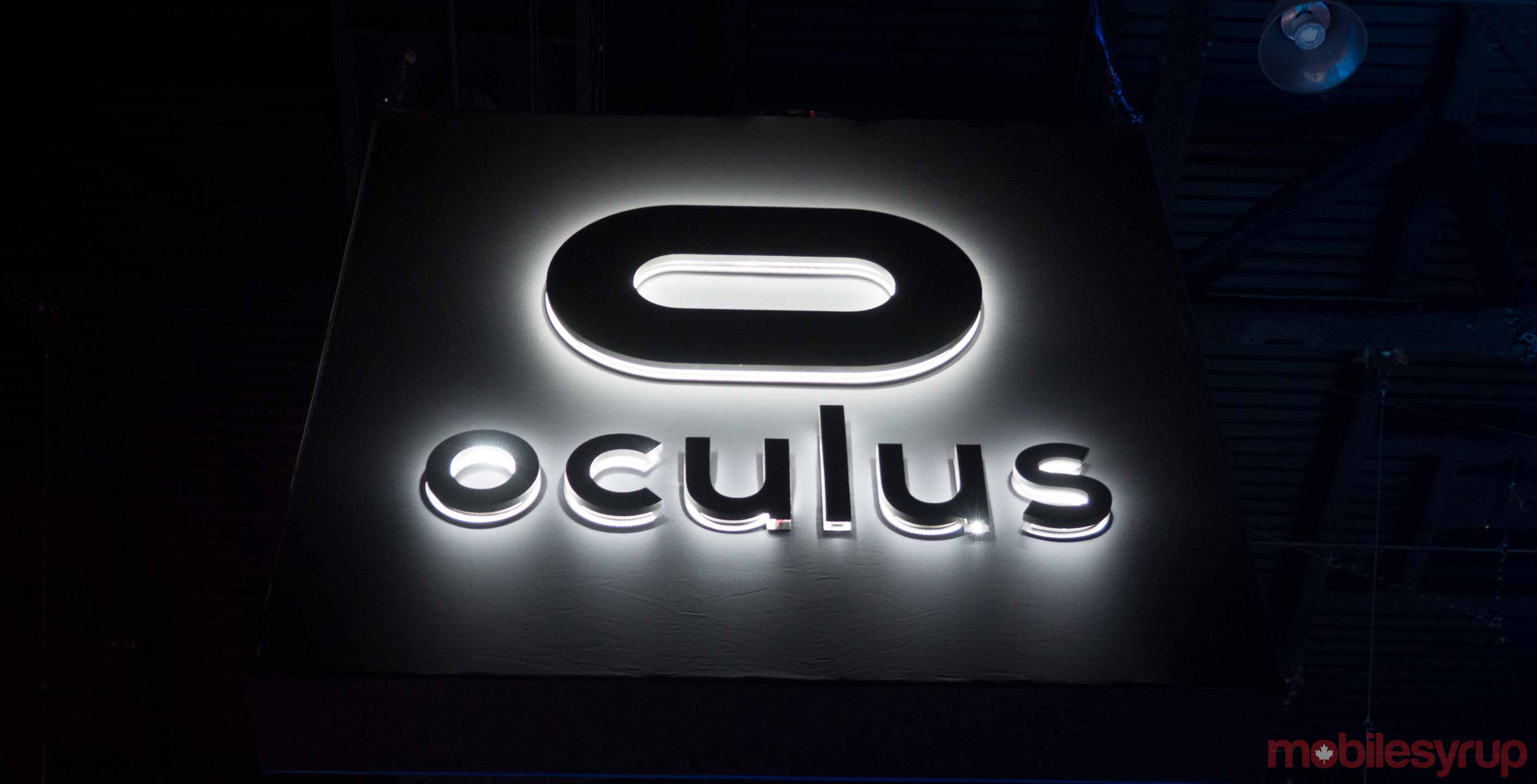 The still-untitled project was first announced in October 2017 with a 2019 release window. Since then, Respawn has only said since that the game is a first-person shooter that explores the psychological aspects of warfare.

That said, Respawn will finally provide a first look at the game at Facebook’s Oculus Connect VR conference, which takes place September 25th to 26th. The studio says a playable demo of the game will also be offered at the show. It’s unclear if Respawn plans to make the demo available on the Rift Store at a later date.

There has been some speculation that the VR game will be a new entry in the Titanfall franchise. Respawn’s first two games, the acclaimed mech-based first-person shooters Titanfall and Titanfall 2, as well as Apex Legends, all take place in the same universe. Therefore, it doesn’t seem out of the question that the VR game would be in some way related to that trio of games. However, Respawn has yet to confirm anything in that regard.

The Oculus VR game isn’t the only 2019 release from Respawn, though. The studio is also working on Star Wars Jedi: Fallen Order, a third-person, lightsaber-focused action game that will launch on November 15th.

Titanfall spin-off games are coming to mobile devices next year