MLB to livestream 13 games exclusively on YouTube in Canada 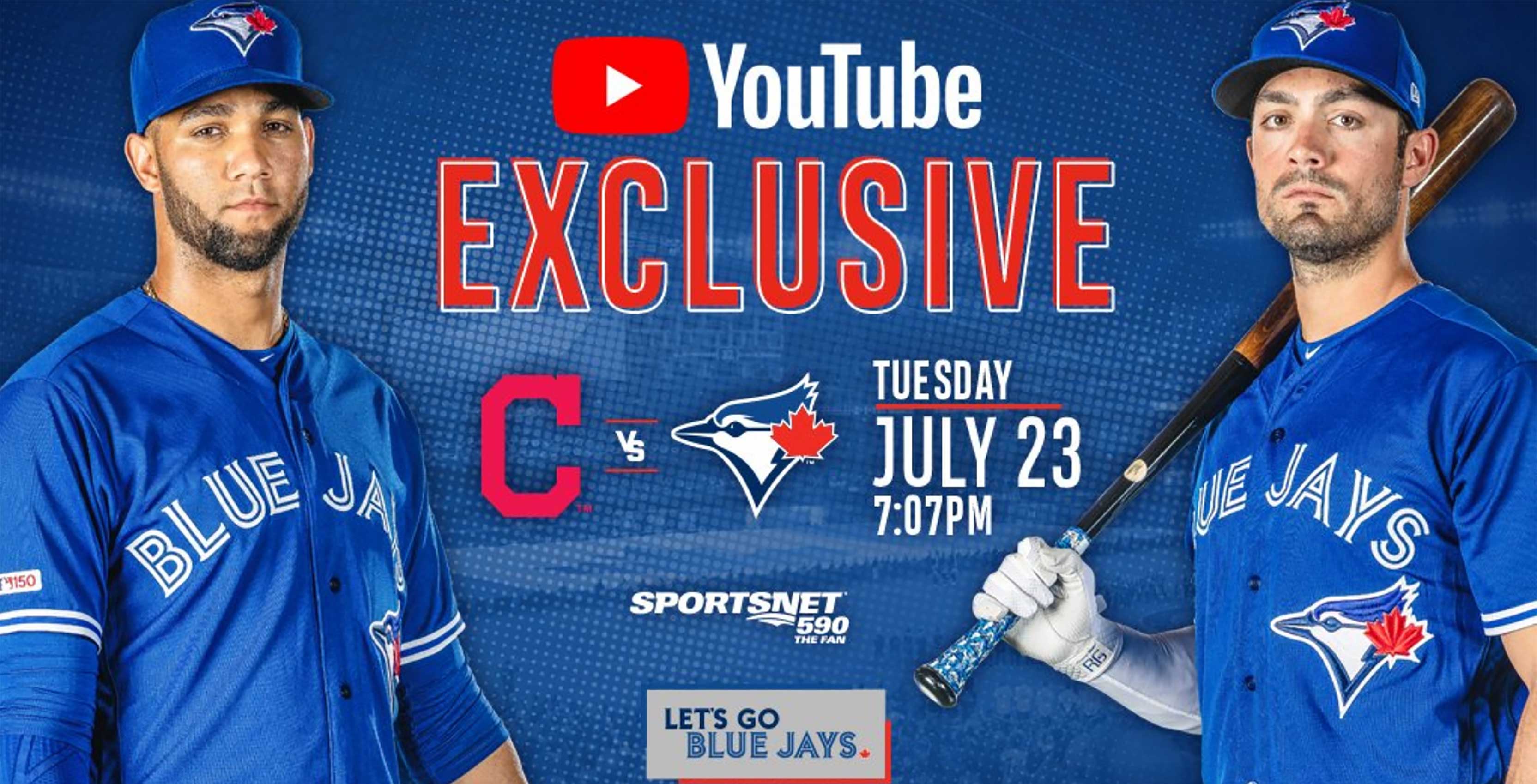 MLB has signed a deal with YouTube to stream select upcoming baseball games exclusively on the video-sharing platform in Canada, the U.S. and Puerto Rico.

This is YouTube’s first-ever exclusive live game distribution partnership with MLB. Financial terms of the deal were not disclosed.

As part of the agreement, 13 games from the second half of the 2019 season will be livestreamed on MLB’s YouTube channel for free. The games will also be streamed on YouTube TV, although the premium Google service isn’t available in Canada.

The first game will be July 23rd’s game between the Toronto Blue Jays and the Cleveland Indians at the Rogers Centre in Toronto. MLB will reveal the subsequent dozen games that will be livestreamed on YouTube at a later date.