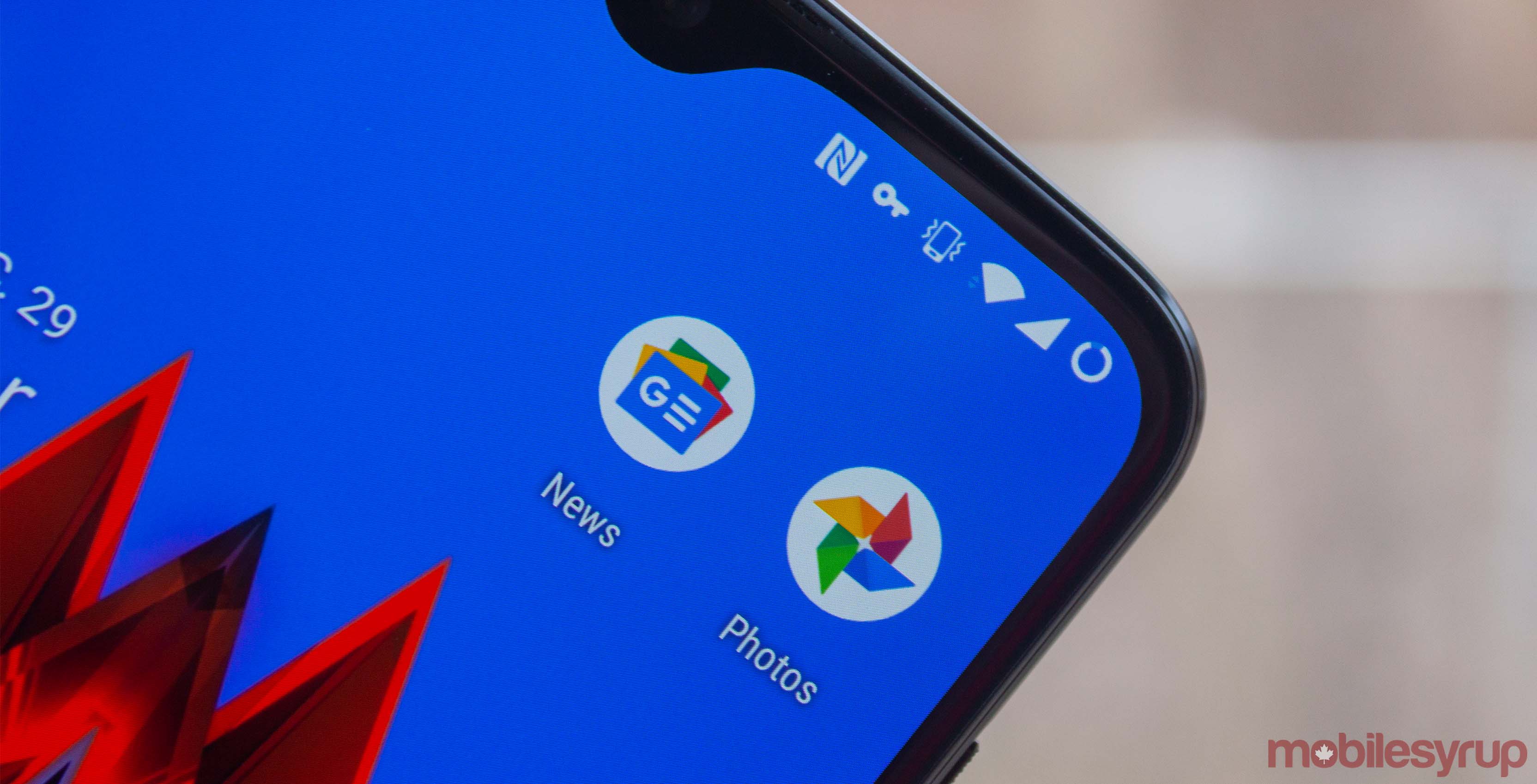 Starting with version 4.20, Google Photos for Android has added a handy live preview function for videos.

The new feature will silently preview the file for a few seconds and then stop. Furthermore, the preview will also end if the system detects a scroll.

However, its current implementation doesn’t feel seamless, especially when facing multiple videos stacked together. In most scenarios, Google Photos would only randomly preview one of them without apparent reasons. In a few cases, it only previews the longest video first then slowly move on to the rest with a noticeable intervening delay.

Android Police pointed out that it doesn’t work in albums or search as well. On top of that, the feature lacks support for motion photos, animations, and burst photos.

Some see Google slapping live preview to Photos as a counter to Apple’s revamped photo app on the iOS 13. Compared to Google’s static UI, the upcoming iOS photo app features a more dynamic interface that blends well with live preview and machine learning that removes clutter.