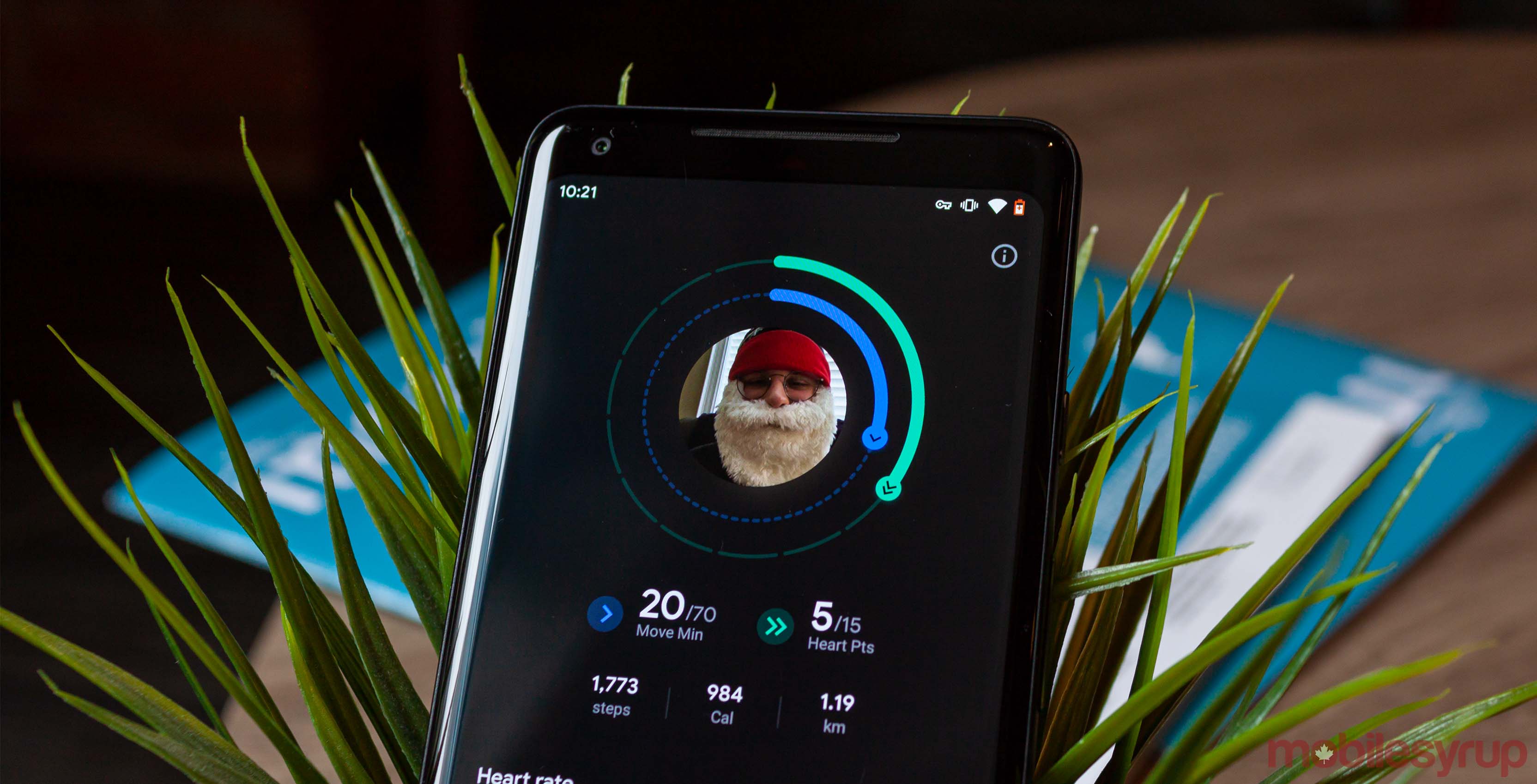 Google has updated two more of its apps to add a dark theme to them ahead of the final release of Android Q, expected later this summer, which will have a system-wide dark mode.

First up, Google’s activity-tracking app, Fit, has received an app-wide dark theme in update 2.16.22. Fit’s dark mode replaces white space throughout the app with a dark grey background. Further, it seems the Fit team exhaustively applied the new theme to every part of the app, from the main screen to the tracking and stats screens and even to settings. It’s a nice touch, considering many Google apps have rolled out with half-baked dark themes.

On top of that, some users report that Fit includes a manual toggle for the theme. Not all users have it, however, but it was present on my Pixel 2 XL. To find it, go to the ‘Profile’ tab, then tap the Settings icon in the top right corner. The theme option is at the bottom of the page. Fit also follows the system-wide setting, so if you turn on battery saver, for example, Fit goes dark. 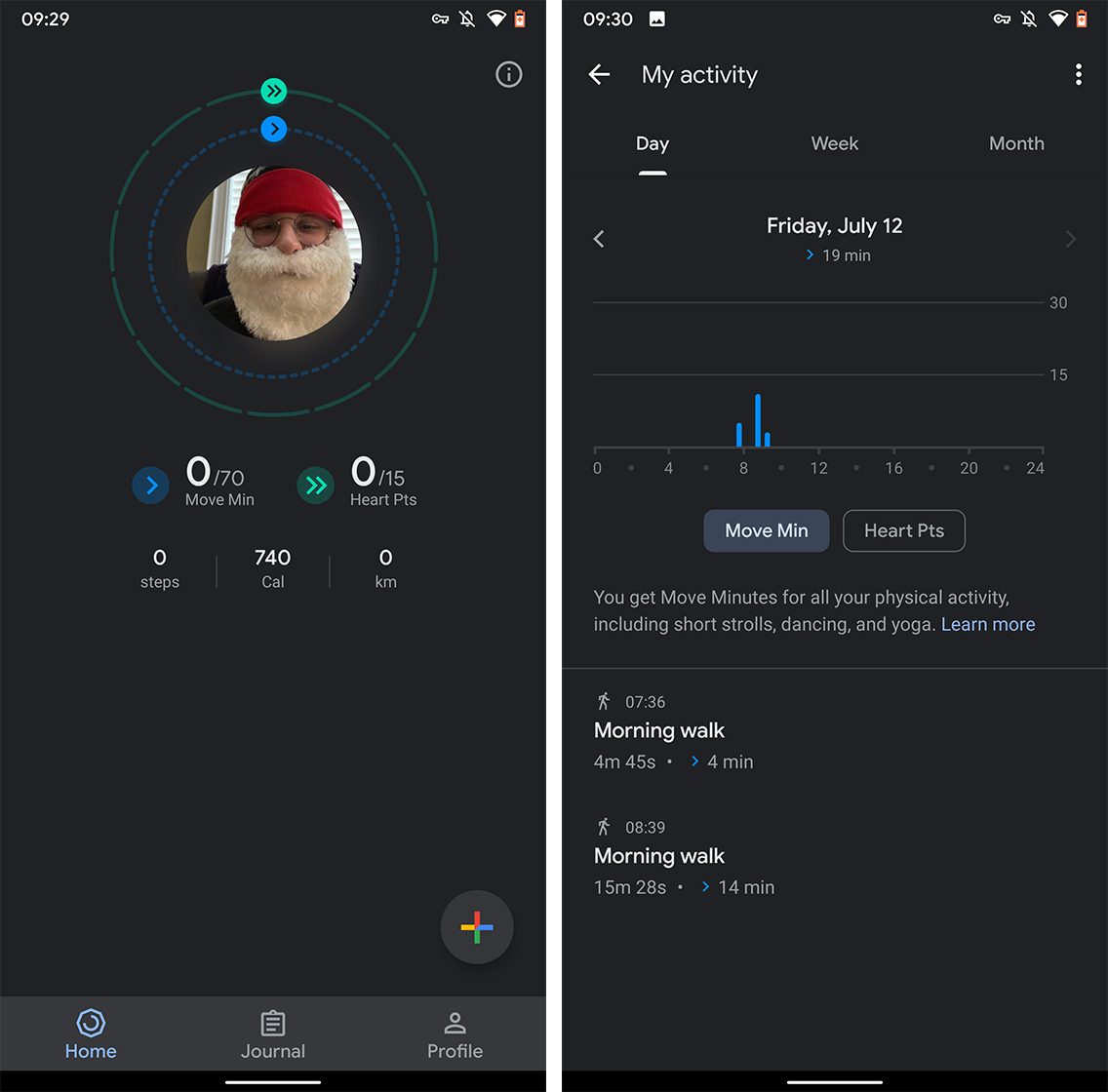 It’s worth noting some users have reported numerous issues with Google Fit. There’s no word if this update brings any fixes for those experiencing issues.

The other app Google updated to add a dark theme isn’t really an app at all, but an extension of the Settings menu. The Google Sounds app, which should now be present on most Pixel devices, has received an all-black dark mode, unlike Fit’s grey theme.

For the unfamiliar, Google added the Sounds app late in 2018 to replace Android’s default ringtone customization tool. It bears a lot of similarities to Google’s Wallpapers app. 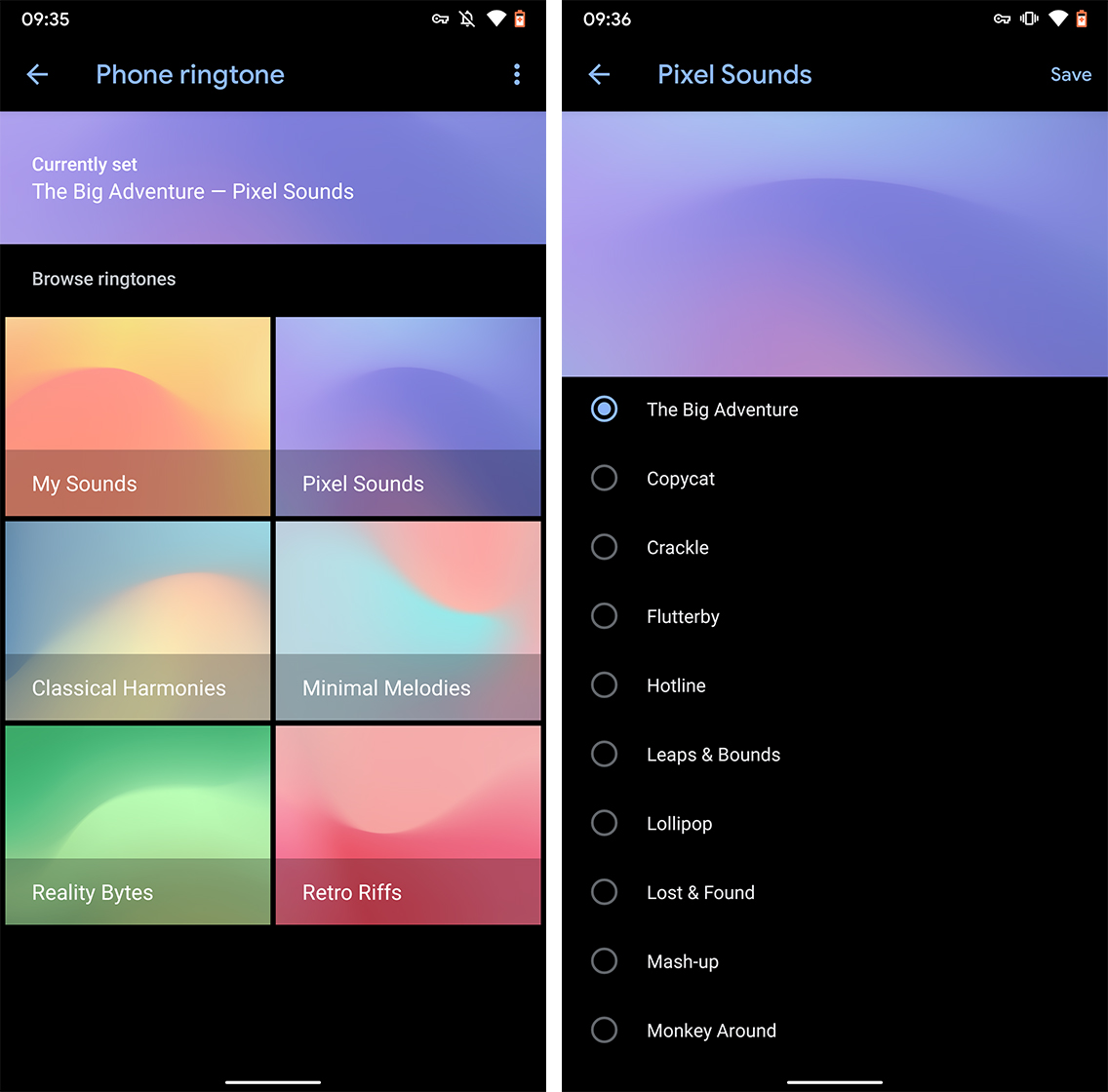 Version 2.1 of Google Sounds brings the dark theme, which follows the system-wide settings in Android Q (however, it may work in Pie as well).

Additionally, Google Sounds now has a floating action button (FAB) for adding ringtones, but it doesn’t appear to work for everyone. Your mileage may vary.

You can grab the Fit update from the Play Store, but Sounds isn’t available through Google’s app store, so you’ll need to look elsewhere for the update (or exercise some patience).