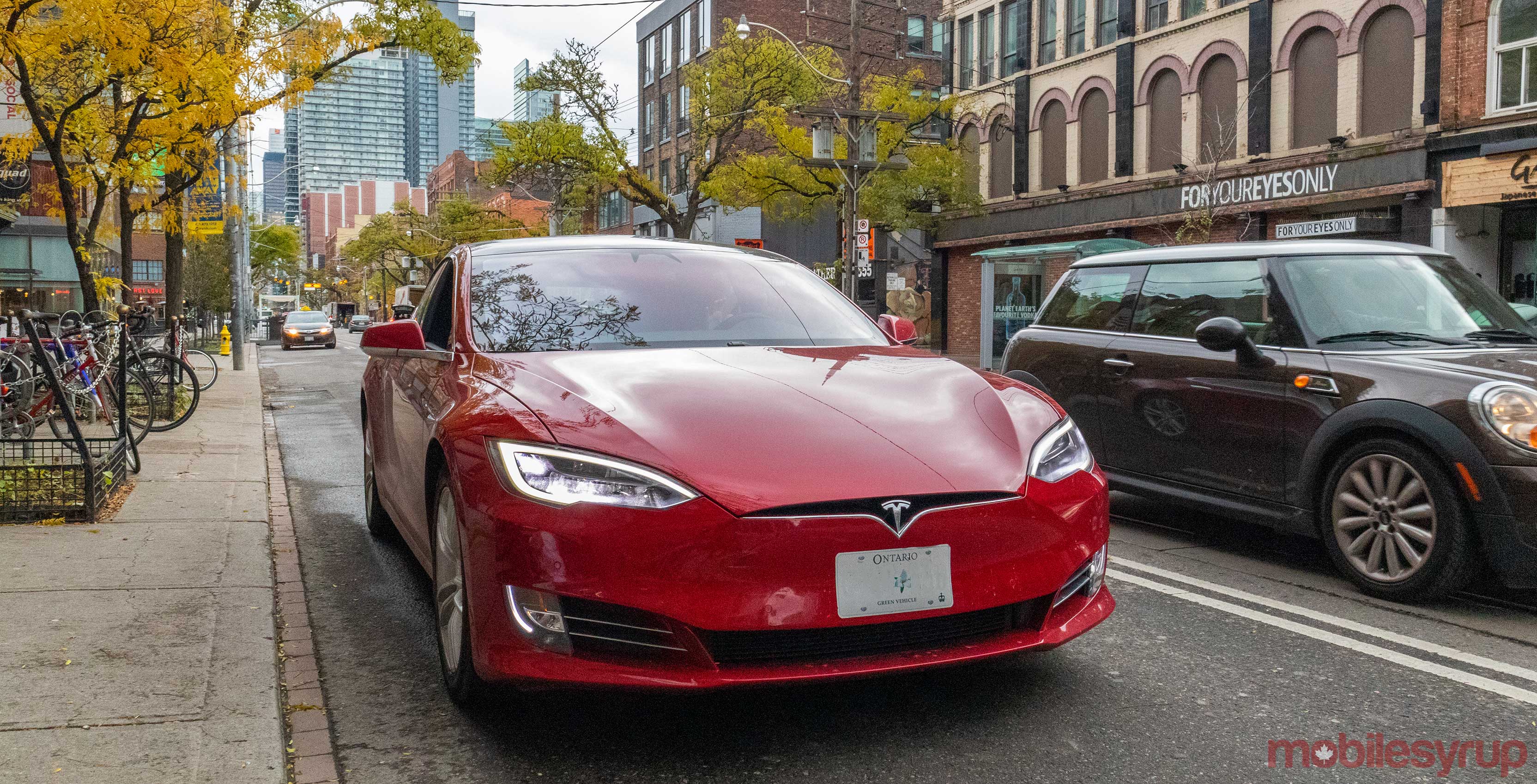 Tesla CEO Elon Musk has made clear that the company isn’t refreshing the design of its high-end Model S car or Model X SUV, noting instead only small changes are coming to the vehicles.

The now-debunked interior refresh rumour has been around since at least May. It was thought Tesla was on the verge of refreshing the interior of the Model S to better match the simple design of the Model 3 sedan.

That could still happen, but it seems more unlikely now as Musk responded to a Twitter question about a refresh, saying, “There is no “refreshed” Model X or Model S coming, only a series of minor ongoing changes.”

There is no “refreshed” Model X or Model S coming, only a series of minor ongoing changes. Most significant change in past few years was to use high efficiency Model 3 rear drive unit as S/X front drive unit. That went into production 3 months ago.

Twitter user Brandon Havard followed up and asked plainly, “will we be seeing an interior revamp anytime soon though?” to which Musk replied, “No.”

Pixel 6 can automatically erase people from photos and more