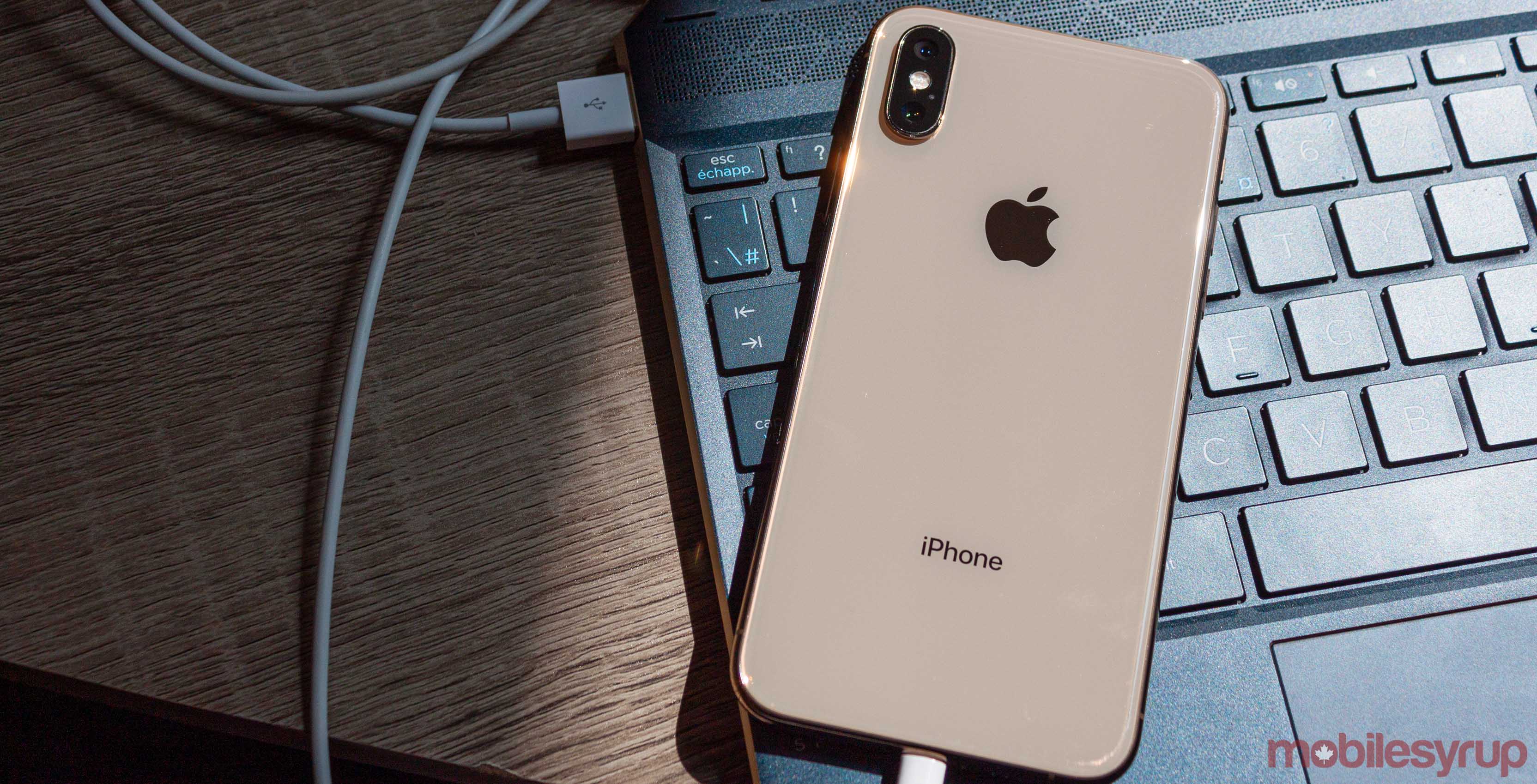 The team behind Google’s Chrome OS is working on adding support for iPhone USB tethering to share a data connection from your phone to your Chromebook.

If you’re like me, you may be surprised to learn that Chromebooks don’t already support USB tethering with iPhones. Further, it’s likely a small number of people that use both a Chromebook and an iPhone, but regardless, it’s an important feature to include.

Initially spotted by Chrome Unboxed, the code change for iPhone USB tethering first appeared on the Chromium Gerrit, an online collaboration tool for submitting, reviewing and revising code before merging it into the OS.

However, the description also links to a Chromium Bug Tracker page, which says that Chrome OS sees an iPhone as a ‘USB device’ when plugged in, but doesn’t recognize the ethernet output. Instead, iPhones use a separate driver for USB tethering.

Currently, the Chrome OS team is working on getting Chromebooks communicating with iPhones for USB tethering. Likely, we can expect the feature in a future Chrome OS update. For now, iPhone owners can use Wi-Fi tethering to share their data connection with their Chromebook.