This Chrome extension disguises Netflix as a group video conference 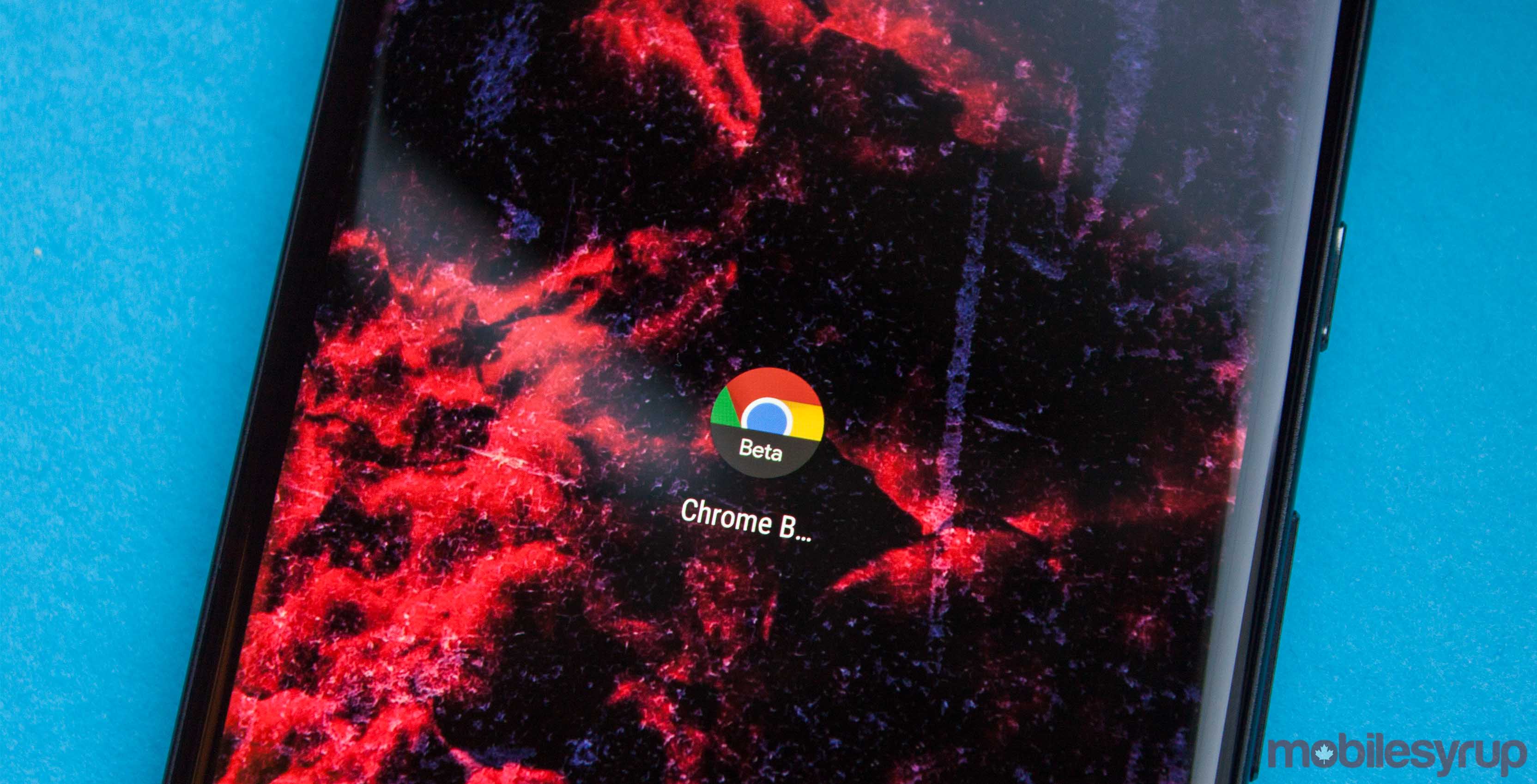 With a click of a button, the sneaky software will turn whatever you are watching on Netflix via Chrome into a mostly convincing four people video conference.

The portion dedicated to the bottom right person now houses the show itself. All the playback controls still function. If you click full screen, the extension will let the entire ‘video conference’ to occupy the display, thus continuing your disguise as a productive worker.

Keep in mind that all the Netflix Hangout buttons don’t work because it’s not a real video call. Besides, it seems that the only way to exit the fake group conference mode is to close the Netflix tab or click the extension again.

Source: Netflix Hangouts, Via: The Verge