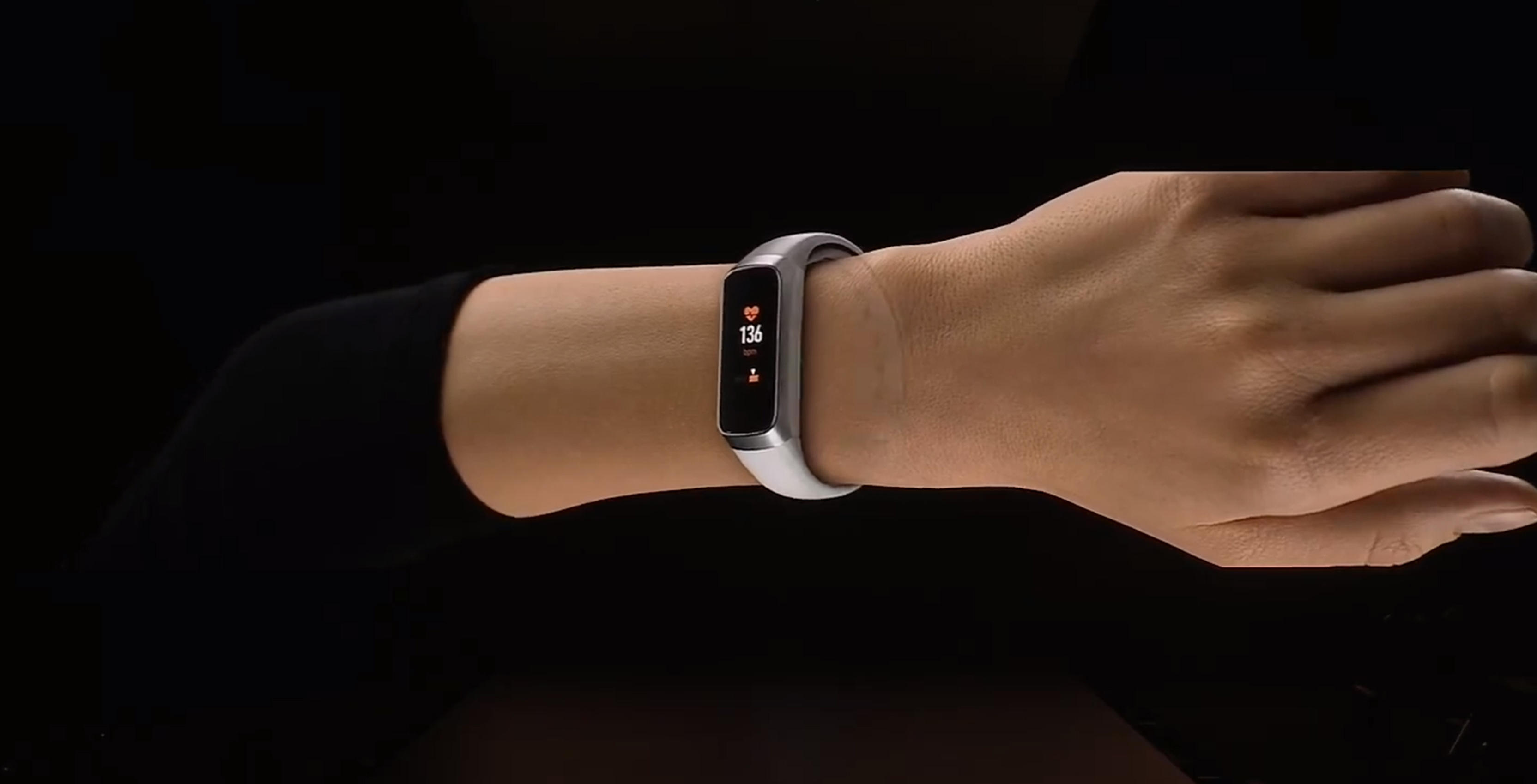 Samsung has started rolling out the first firmware update to its fitness tracker, the Galaxy Fit.

It seems the update began in France, according to a screenshot of the update shared by TizenHelp. The new R370XXU0ASG1 firmware brings miscellaneous improvements to stability and performance. It also brings a tweak to the battery charging algorithm.

Additionally, Samsung added a new virtual button in the heart rate widget so users can take a quick measurement.

The package totals up to 20.72 MB, and it will hopefully come to Canada in the coming days.

Samsung announced the Galaxy Fit alongside the Galaxy S10 family back in February 2019. It has a 0.95-inch AMOLED display, Bluetooth 5.0 LE, 5ATM water resistance, and compatibility with both Android and iOS devices.