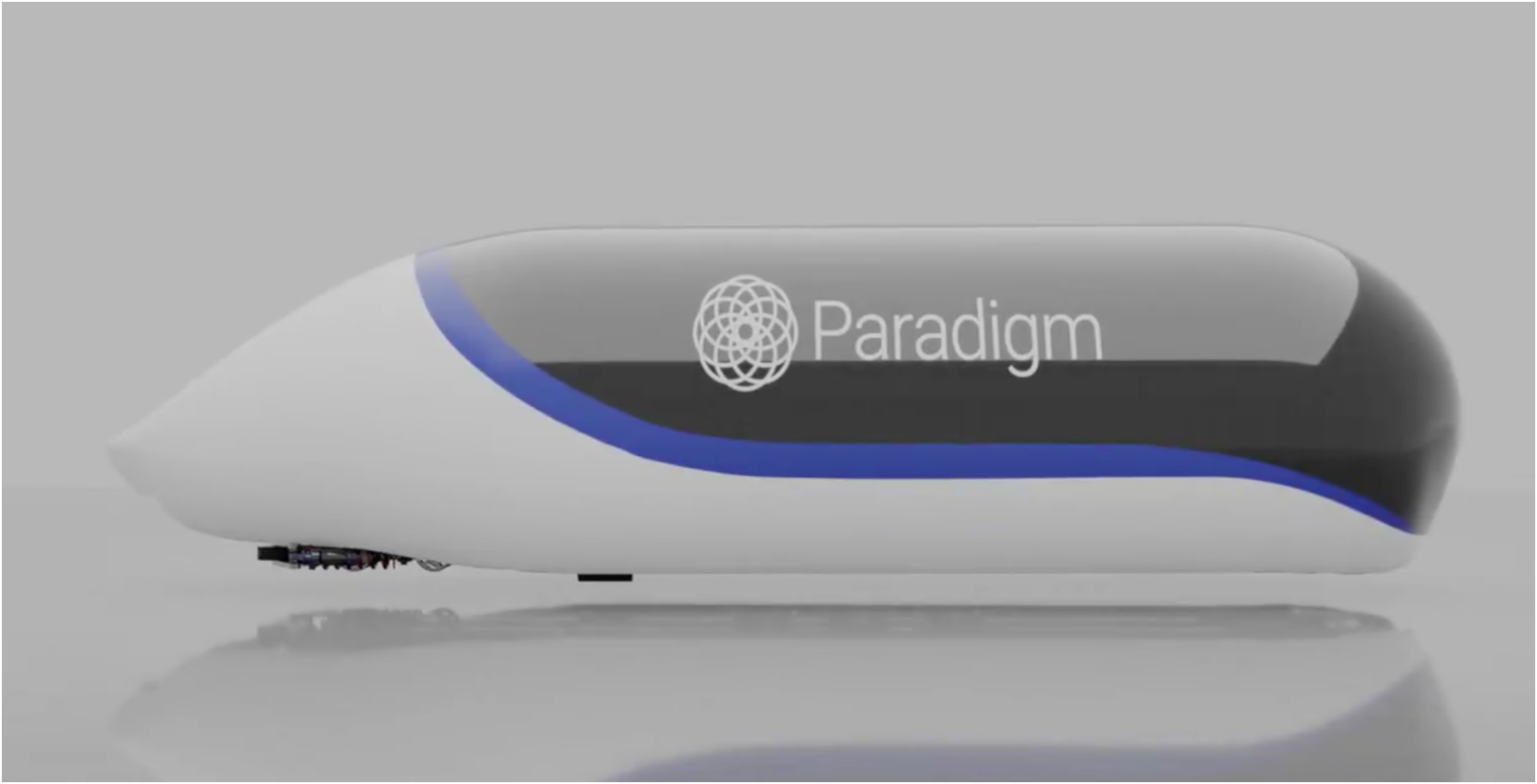 A group of Newfoundland students will be unveiling their ‘Paradigm Hyperloop’ next month at Elon Musk’s SpaceX hyperloop competition.

The pod weighs 724 kilograms and uses electric propulsion instead as opposed to air levitation, which means that it is fast and light, as outlined by CTV News.

The students, who are from Memorial University, the College of the North Atlantic in Newfoundland, and Boston’s Northeastern University, will test their pod at the 2019 Hyperloop Pod Competition on July 21st in California.

The competition includes 20 others from Canada and the United States. All of the pods will be tested on a 1.6-kilometre track.

The group of students told CTV News that their pod was completely redesigned after they were unable to qualify for the competition last year.

They are ready to push the concept as far as possible in hopes of making the most of the competition.