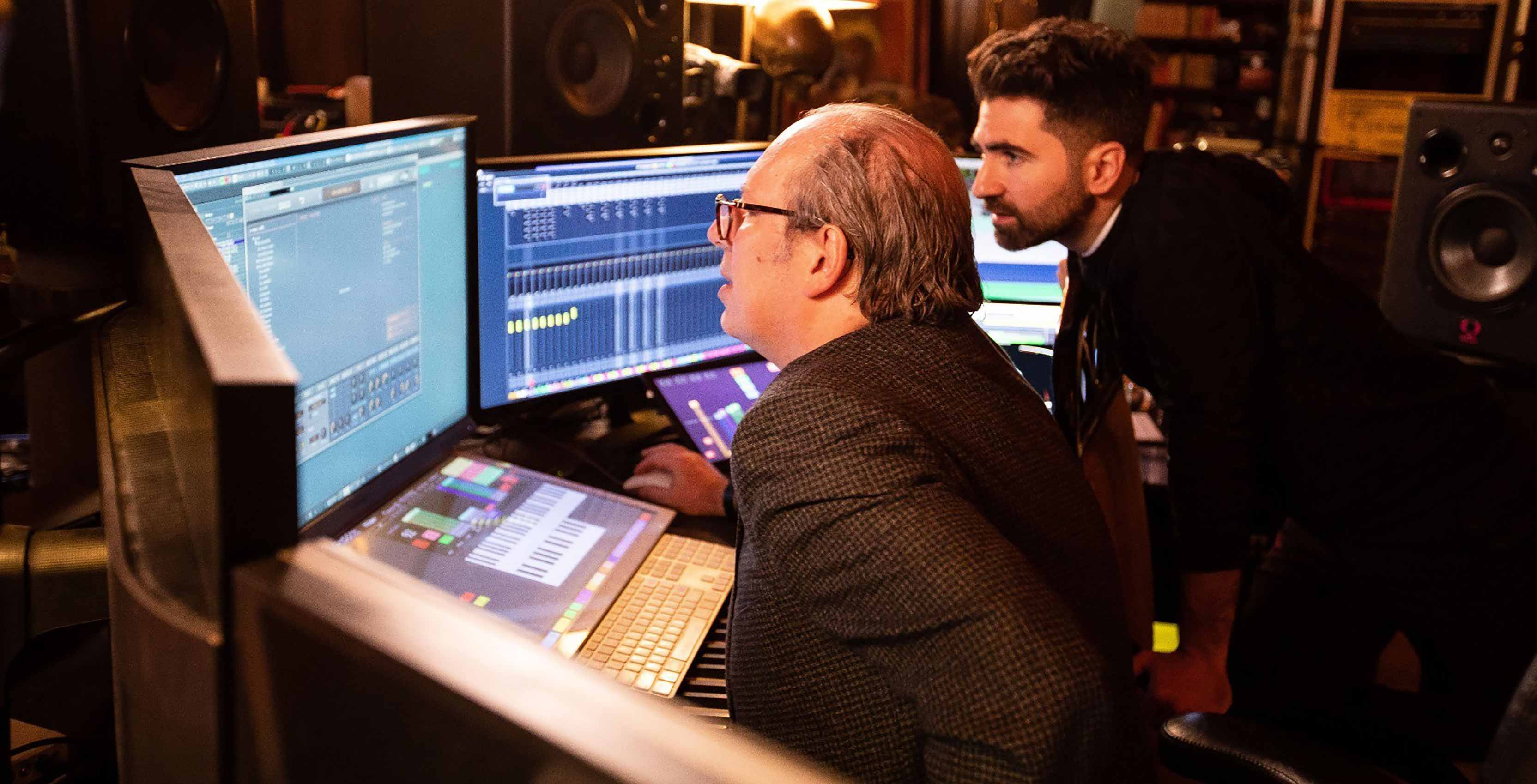 The Lion King composer is working with BMW sound designer Renzo Vitale on the sound of the BMW Vision M NEXT concept, which is set to launch soon, as well as future BMW electric vehicles.

According to BMW, the growing range of electric vehicles has created a “gap in the emotionality of the driving experience” in the driver’s seat. Specifically, BMW notes that electric vehicles are known for driving silently, which it says “may lead to an alienation between driver and vehicle.”

With that in mind, BMW is looking to enhance the overall vehicle experience using sounds that were created by a celebrated composer like Zimmer.

“I have always been a BMW enthusiast. As a kid I used to recognise my mother coming home by the sound of her BMW,” said Zimmer in a statement. “I am thrilled to get the chance to design the sound of future electric BMW’s and create emotion for the future electric driving experience.”