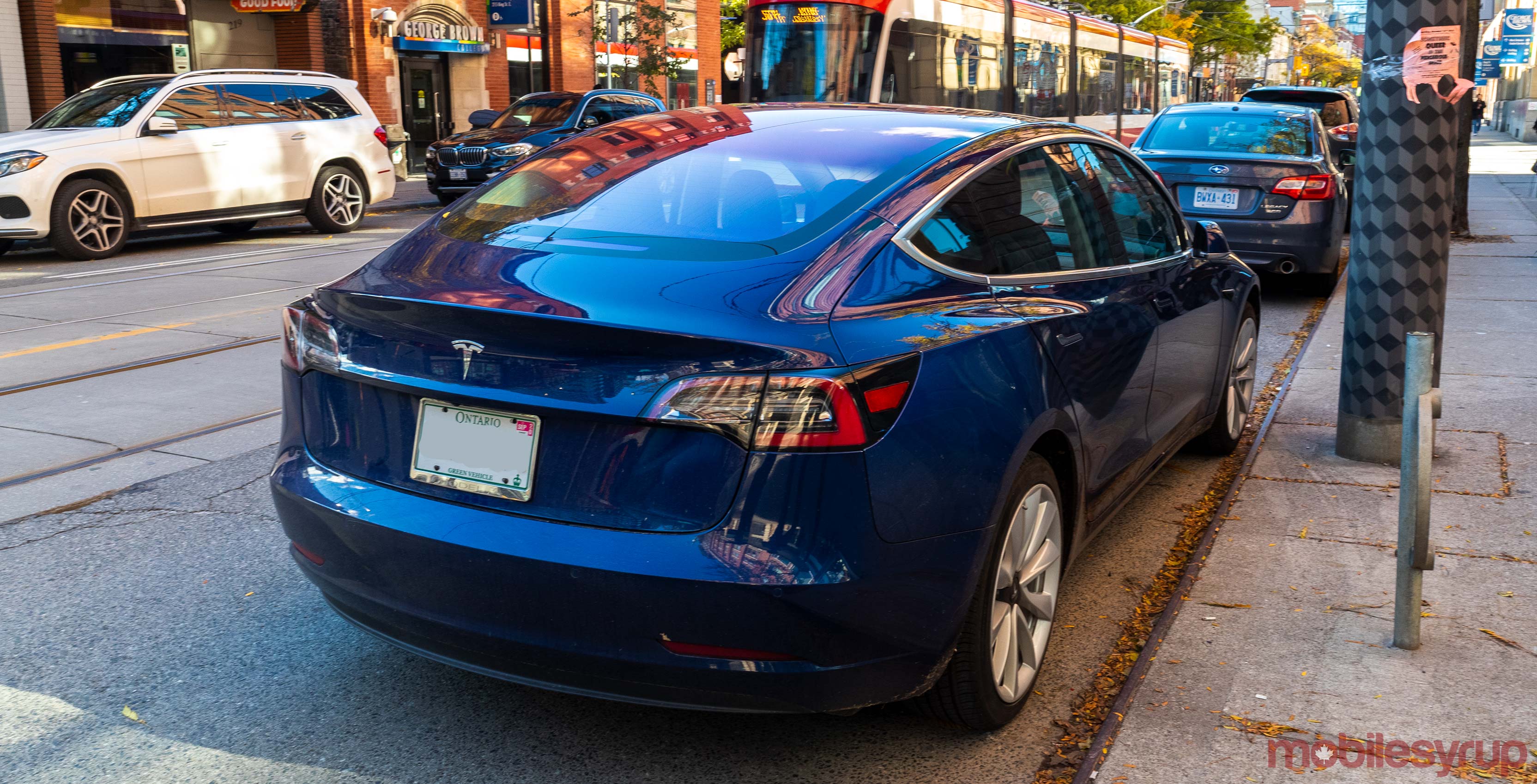 At the beginning of June, the electric automaker seemed poised to set a new sales record, but recent claims suggest the company is struggling to produce enough Model 3s.

The Model 3 is the most popular car Tesla produces, and the company relies on it for the majority of its sales.

Leaked documents show Tesla is outputting about 700 Model 3s a week, but it needs to hit 1,000 to meet its production and sales goals, according to Business Insider.

Tesla is pushing these high targets so it can beat the previous sales record it set in Q4 of last year. During that quarter the company delivered 90,700 vehicles.

On June 6th a rumour circulated indicating Tesla already delivered 33,000 vehicles in North America, which shed light regarding whether the company would be able to break its previous record.

Tesla needs to blow past this record given the company experienced a disappointing Q1 in 2019. This lead some investors and analysts to believe that perhaps Tesla’s vehicles were starting to go out of style.

If Tesla is able to beat its previous production record, the company can prove that it’s still going strong.