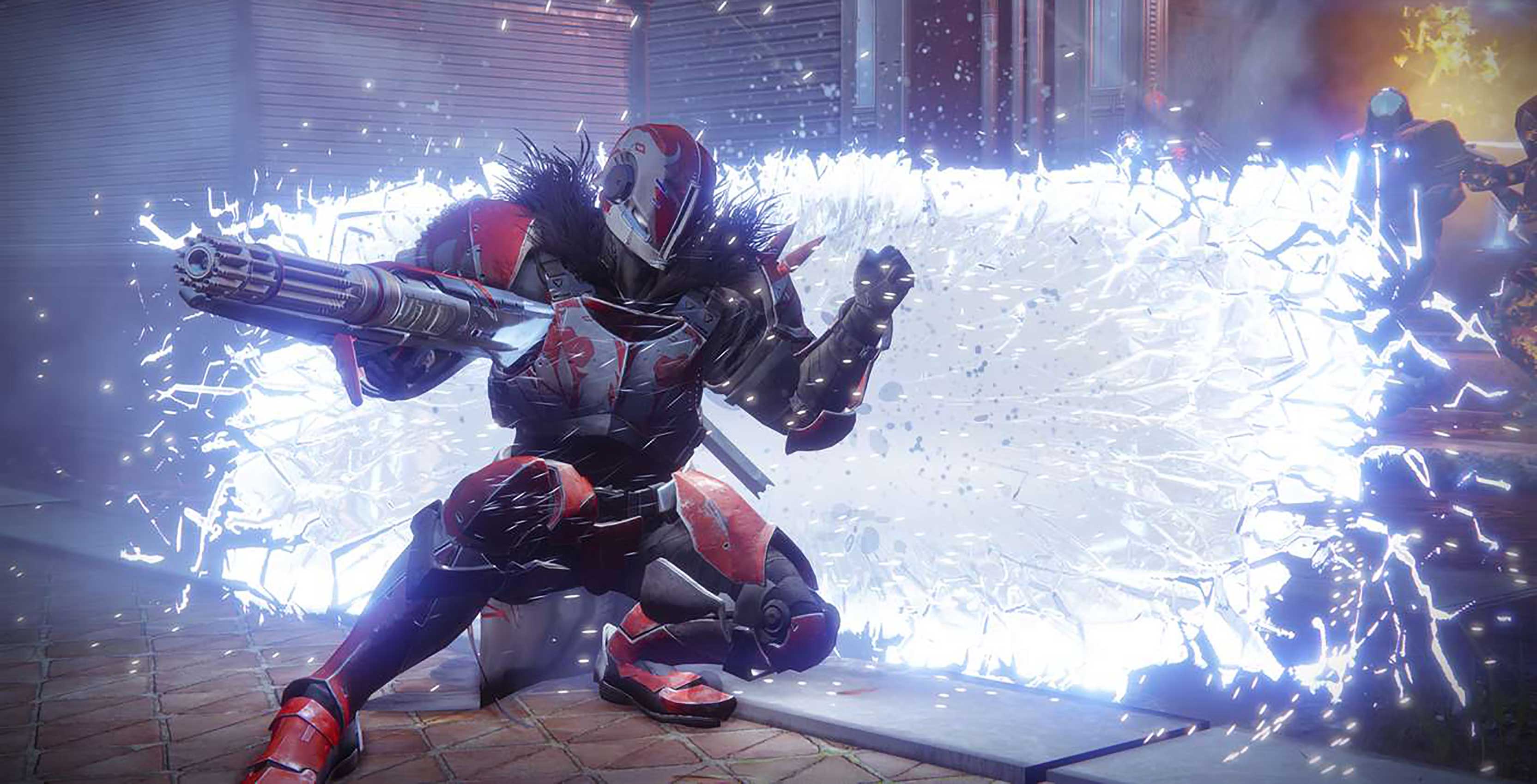 One of the common concerns regarding video game streaming is that online multiplayer experiences may suffer from connectivity issues.

Specifically, the idea of input lag — the delay between pressing a button and the game actually triggering the action — has been mentioned a fair bit in the discussion surrounding Google’s ambitious Stadia game streaming service.

At the Electronics Entertainment Expo (E3) this week, Kotaku news editor Jason Schreier looked to address this issue in an interview with Bungie developers, the studio behind Destiny 2. The multiplayer shooter is a marquee Stadia title that will be included in the $169 CAD Founder’s Edition, the only option to play Stadia when it launches in Canada this November.

On the Kotaku Splitscreen podcast, Schreier asked Destiny 2 creative heads Luke Smith and Mark Noseworthy about potential latency issues on Stadia. In response, Noseworthy began talking about how Bungie tests Destiny 2 “under a lot of latency, cause the internet just sucks.” He mentioned that the “last mile of internet almost everywhere is pretty garbage,” and “in some places, it’s particularly bad.”

According to Noseworthy, Bungie has worked closely with Google to ensure its network architecture is “really robust” against lag, especially in player versus environment (PvE) modes.

To that point, Schreier said he was more concerned with how connectivity issues may affect player versus player (PvP) content, especially how brief input delays can upset competitive gameplay. With Stadia, players can use a proprietary Google controller that directly connects to Google’s servers to reduce lag, but the issue can still arise nonetheless.

“I was talking to some engineers who have done PvP on Stadia. And they said, actually, because, if you’re playing on Stadia—with Stadia players—you’re all playing on the same cloud together. And so this last mile internet shit isn’t a problem on Stadia,” said Noseworthy.

“So, like, the additional latency you’re getting from your controller round-trip or whatever is gonna be offset in a positive way playing PvP on Stadia. Basically, Google’s backbone is better than the internet. Like, it’s better than our traditional internet. And they said that might actually compensate for some of it.”

Google and Bungie haven’t yet hosted public trials of Destiny 2 on Stadia, so for now, these claims can’t be put to the test. In a briefing with MobileSyrup earlier this month, Google said it plans to offer public Stadia demo opportunities around the world leading up to launch, although further details were not confirmed.