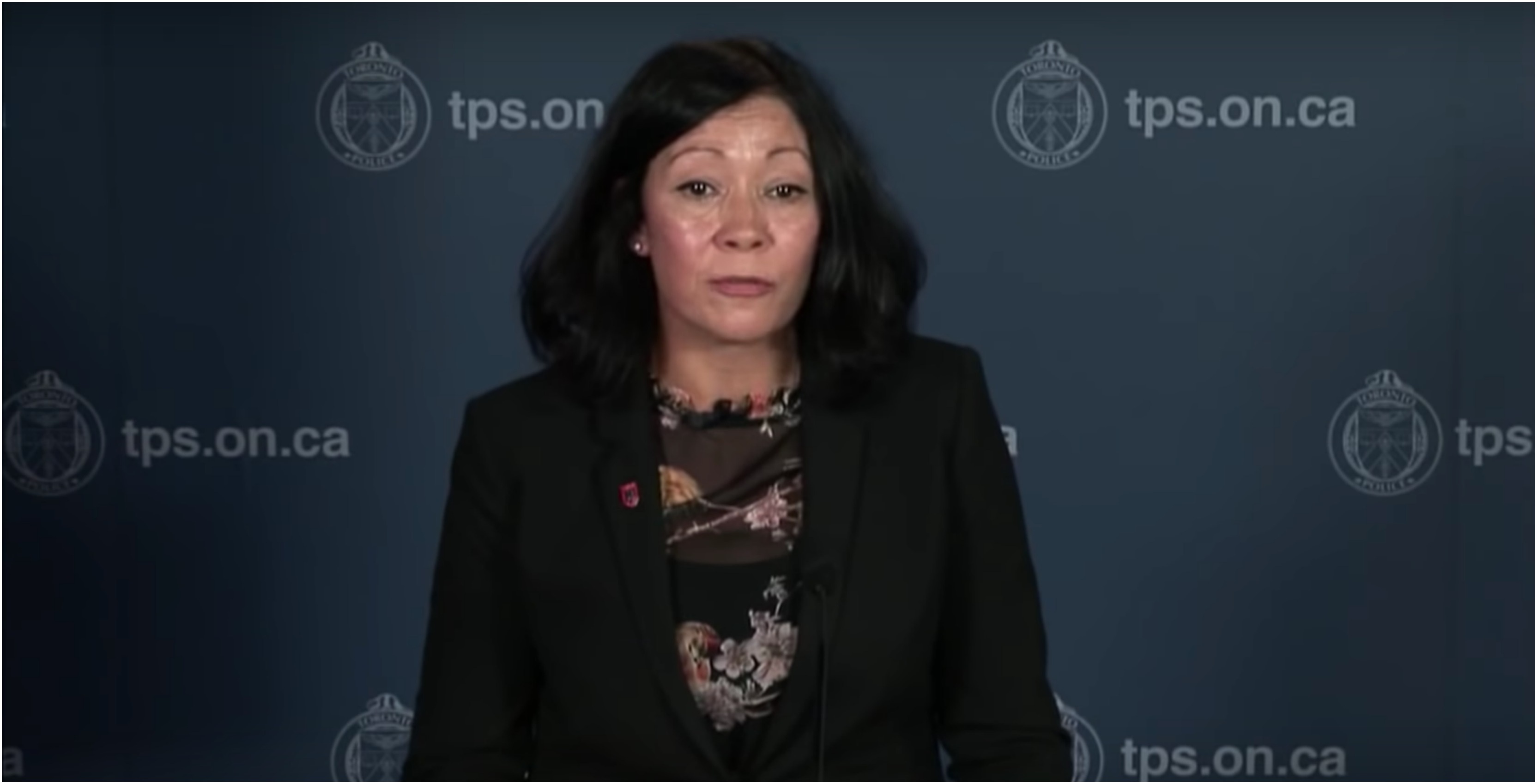 Toronto police are still looking for two more suspects after arresting 22 male suspects in connection to a series of 32 phone store robberies that started last year, as reported by The Toronto Star.

Police say there are many minors among the 22 suspects, whose ages range from 15 to 25 years old.
The robbery group has been dubbed the ‘Matrix Bandits,’ according to Toronto Police Inspector Lauren Pogue. The arrests follow a six-month investigation.

Police are still investing nine of the 32 robberies, and are seeking two more male suspects in connection to them. Inspector Pogue released security camera footage of one of the robberies, which can be found on the Toronto Police’s YouTube channel.

The security camera footage shows two men entering a store near Lawrence Avenue and Allen Road on February 11th. The men allegedly assaulted an 83-year-old female customer and a store employee with a baton. They then fled with multiple phones.

“I’m truly hoping that after viewing this video, someone from the community will help us solve this crime,” said Pogue during a news conference.

The police investigation has led 278 charges so far. Police say the group’s robberies escalated after they were able to recruit new members through social media.