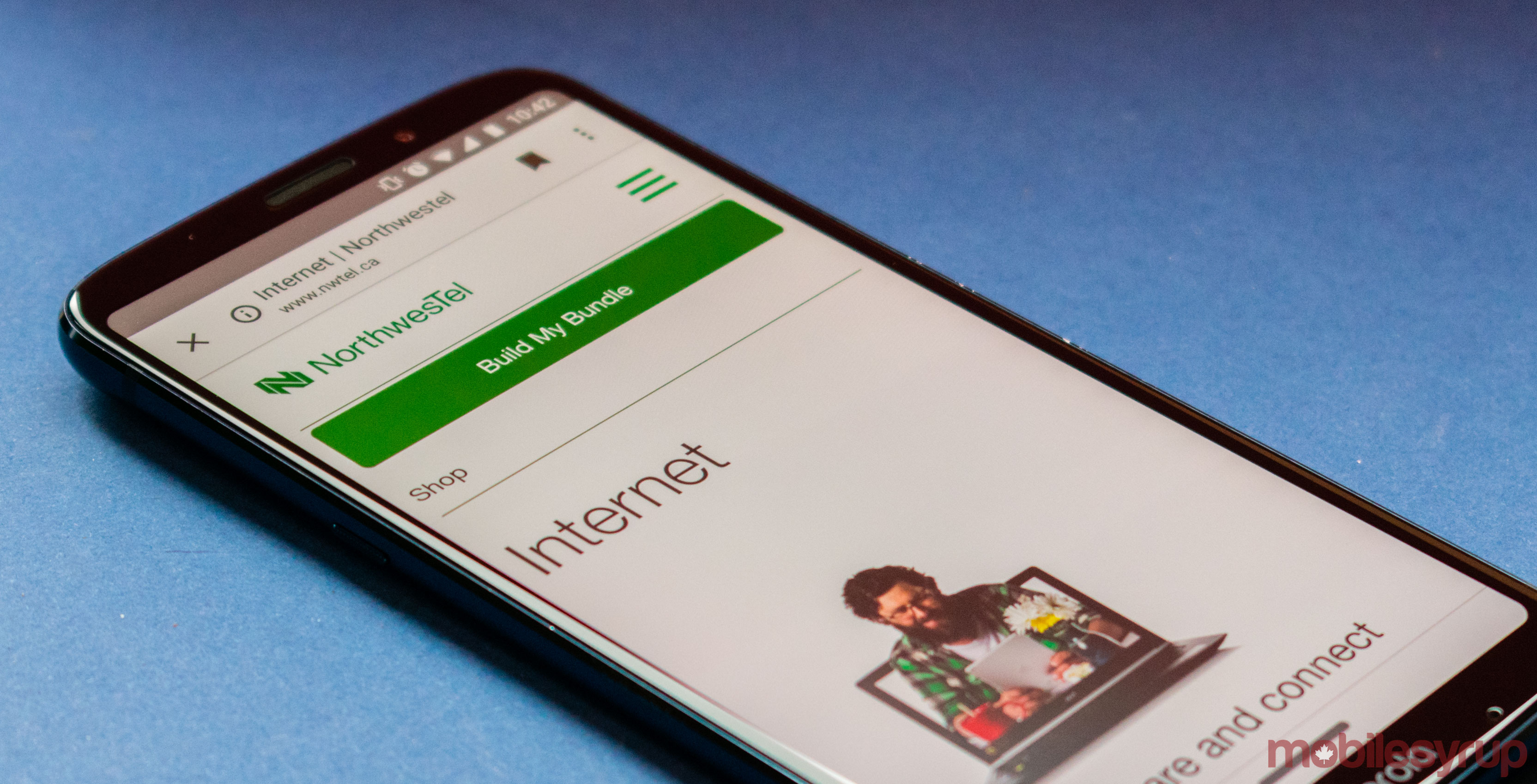 Northwestel, the local exchange and distance carrier in Northern Canada, has reached a settlement with the CRTC and agreed to spend $5 million in new and unplanned investments to upgrade its network infrastructure.

For a period of seven years, the carrier “failed to obtain” the Canadian Radio-television and Telecommunications Commission’s approval for rates that it charged for nine telecom services.

The carrier had contravened section 25(1) of the Telecommunications Act, which says a carrier is not allowed to provide telecom services unless it is “in accordance with a tariff filed with and approved by the CRTC.”

Northwestel and the CRTC reached a settlement “that directs the investments in a manner that meaningfully benefits the northern communities.”

The other $2 million will be spent on expanding cellphone service on the highway and major roads in Yukon, the Northwest Territories and Nunavut.

Northwestel says it is committed to completing the construction of the projects within three years.

“We take Northwestel’s non-compliance with its regulatory obligations very seriously. The corrective measures put in place will lead to investments that will have a positive effect in northern communities,” CRTC’s chairperson Ian Scott said in a release. “The upgraded network infrastructure will enhance the quality of life and safety of Northerners through access to faster Internet service and wider cellphone coverage along major highways.”

Northwestel considering next steps for internet overages in May and beyond