Microsoft will provide an update on ‘Age of Empires 4’ later this year, according to VP of Gaming 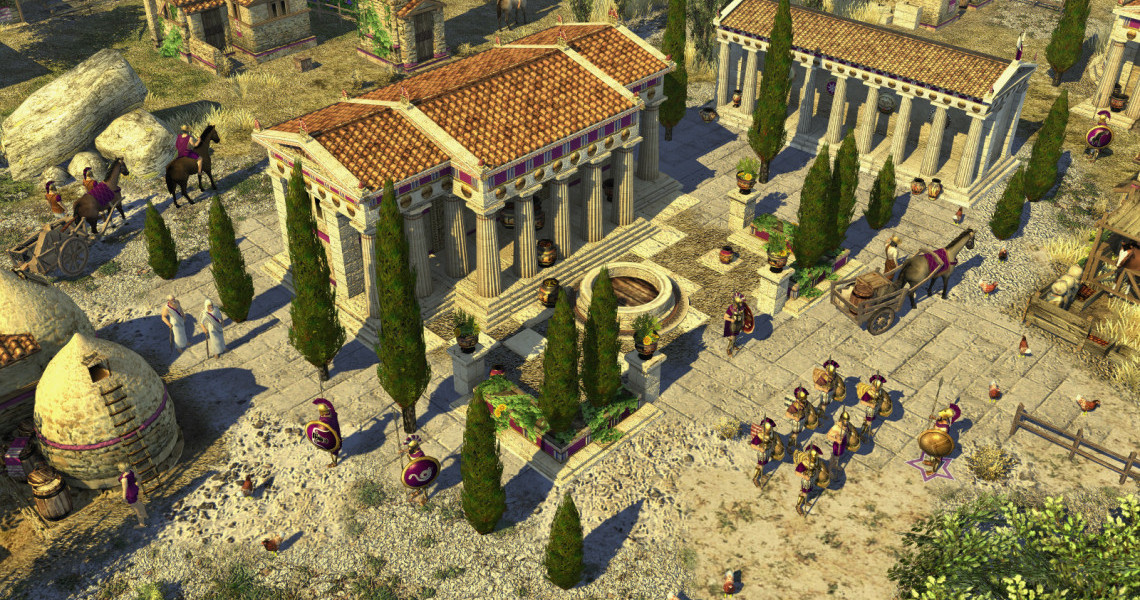 Microsoft had quite a show at the Electronic Entertainment Expo (E3) this year, talking up Project Scarlet for the next generation of Xbox consoles and showing off trailers for Halo Infinite and Gears 5.

What was missing from the show, however, was Age of Empires 4, the next installment in the series initially announced way back in August 2017. The game is currently being developed by Vancouver-based Relic Entertainment.

According to a recent PC Gamer interview with Phil Spencer, executive vice president of gaming at Microsoft, we are able to get an update on the progress for Age of Empires 4.

“We’ll talk about it more this year. Relic’s great as a studio, we’re making good progress with it,” says Spencer. “One of the things I loved about our show [June 9th] is the things that we didn’t show.” Spencer said that Microsoft doesn’t want to throw all the surprises at once during E3. Many of the projects are kept for future announcements.

Spencer didn’t provide more detail regarding the gameplay of Age of Empires 4, but he did talk about the development of the game.

“We’ve been incredibly impressed by Relic’s capability,” says Spencer. “We are learning a lot revisiting Age 1 and Age 2. As those communities grow again, as those communities continue to exist, they have large player bases, and there’s a lot of feedback. So we’re really getting good insight.”

The Redmond-based company is giving Age of Empires fans a treat while they wait for the next installment with Age of Empires 2 Definitive Edition, which supports 4K resolution, new graphics and remastered audio. It will also have a new campaign called The Last Khans.

While Microsoft’s co-founder Bill Gates was hosting a Q&A session on Reddit for his foundation in 2016, a user begged Gates for another Age of Empires game. Gates responded by saying “I will look into this. How many empires do you need?” One year later, Microsoft surprised players around the world by announcing Age of Empires 4 at Gamescon 2017.