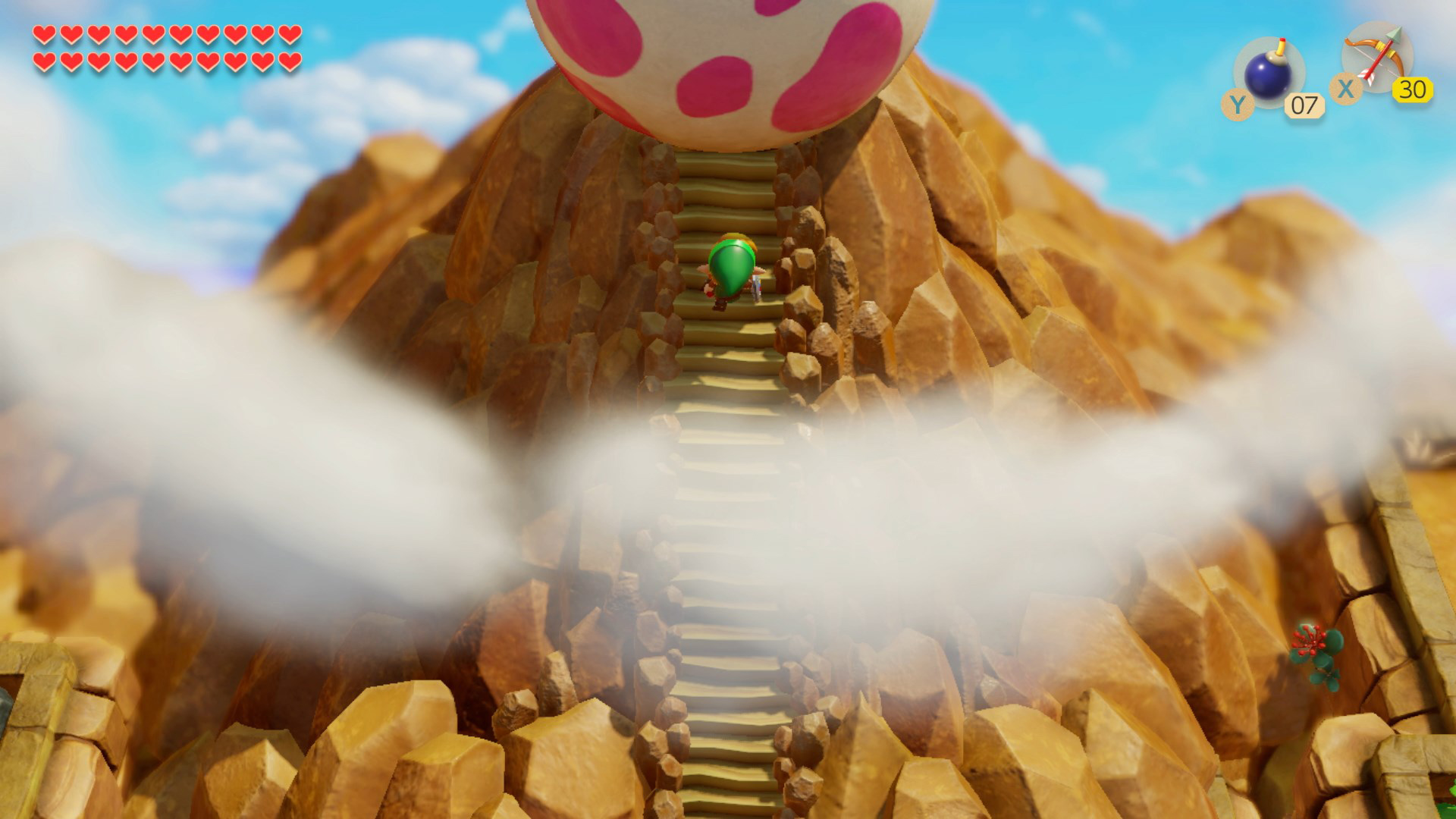 During the company’s E3 2019 Nintendo Direct, the Japanese gaming giant showed off new footage of The Legend of Zelda: Link’s Awakening, a remake of the classic Game Boy title released initially back in 1993.

The remake adopts the same top-down perspective as the classic game, and also includes a new create your own dungeon mode that allows players to select from a collection of pre-created rooms, traps, enemies and other assets. As expected, the title also features a new, more modern look that seems to fall somewhere between Breath of the Wild and The Legend of Zelda: A Link Between Worlds.

The Legend of Zelda: Link’s Awakening is set to release for the Nintendo Switch on September 20th, 2019.