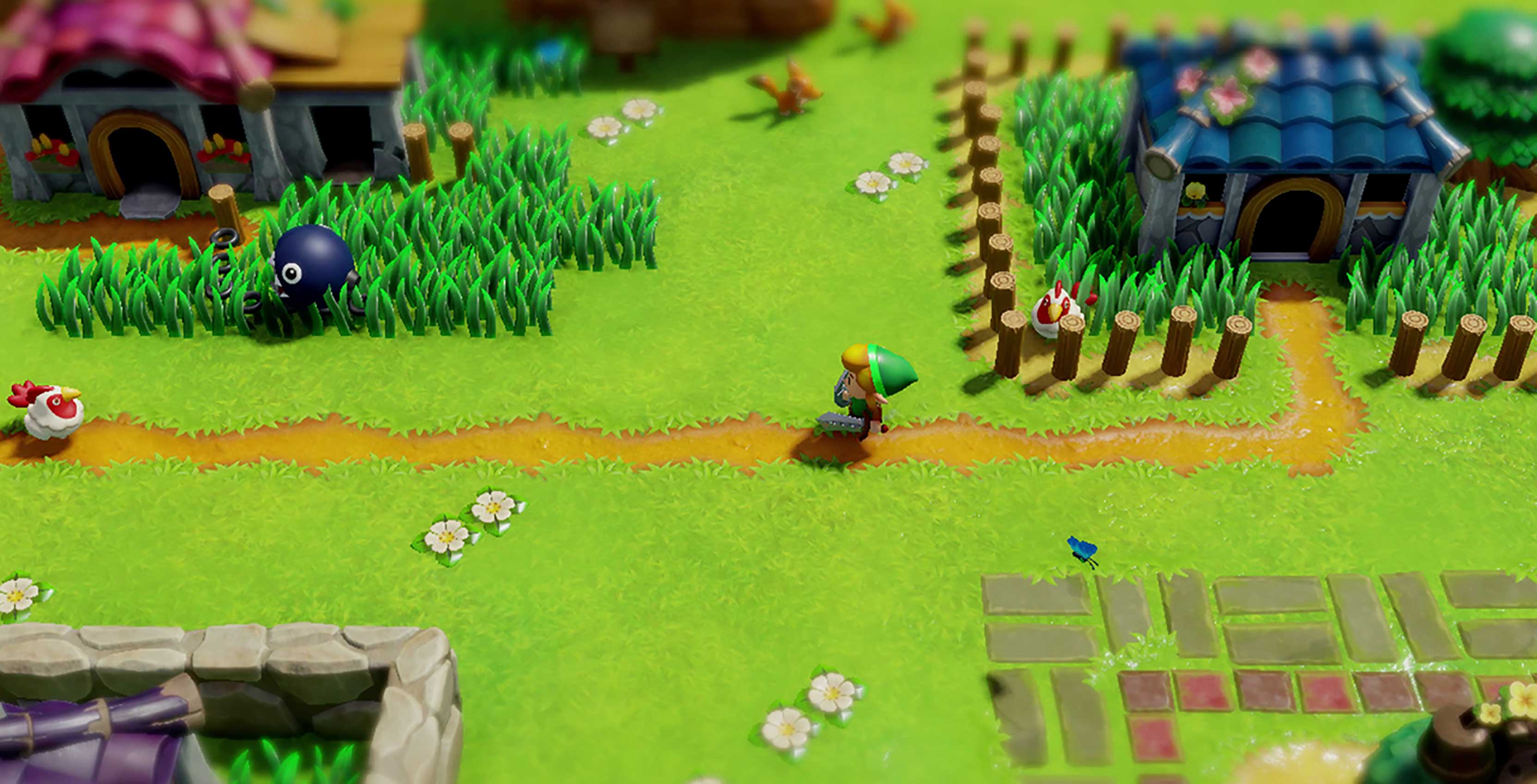 Nintendo of Canada will offer free public demo kiosks for some of its biggest 2019 Switch games later in June.

Specifically, these kiosks will feature titles that Nintendo is first demoing to the public at the Electronics Entertainment Expo (E3) in Los Angeles between June 11th and 13th.

The company will have kiosks set up at the Rideau Centre in Ottawa and the West Edmonton Mall in Edmonton at the following times:

Specific playable games at these Canadian kiosks weren’t mentioned, but based on Nintendo’s confirmed E3 lineup, you can expect to at least a few of these titles: Pokémon Sword and Pokémon Shield, Luigi’s Mansion 3 and The Legend of Zelda: Link’s Awakening.

The company says to “stay tuned” for more details about the event.

Running concurrently at these kiosks is a ‘My Way to Play’ contest that guests can enter with a photo and written description of how they like to play the Nintendo Switch. Four winners will be selected to receive a download code of their choice for either Super Mario Odyssey, Super Mario Party, Mario Tennis Aces, Super Smash Bros. Ultimate or New Super Mario Bros.U Deluxe.

The My Way to Play contest runs from June 3rd to the 23rd.

Finally, one of Nintendo’s other big E3 titles, Marvel Ultimate Alliance 3: The Black Order, will be playable in Canada exclusively at Best Buy.

Free demos of the Switch exclusive Marvel team-up game will be offered at 10 Best Buy locations across Alberta, British Columbia, Ontario and Québec. Specific stores can be found here.