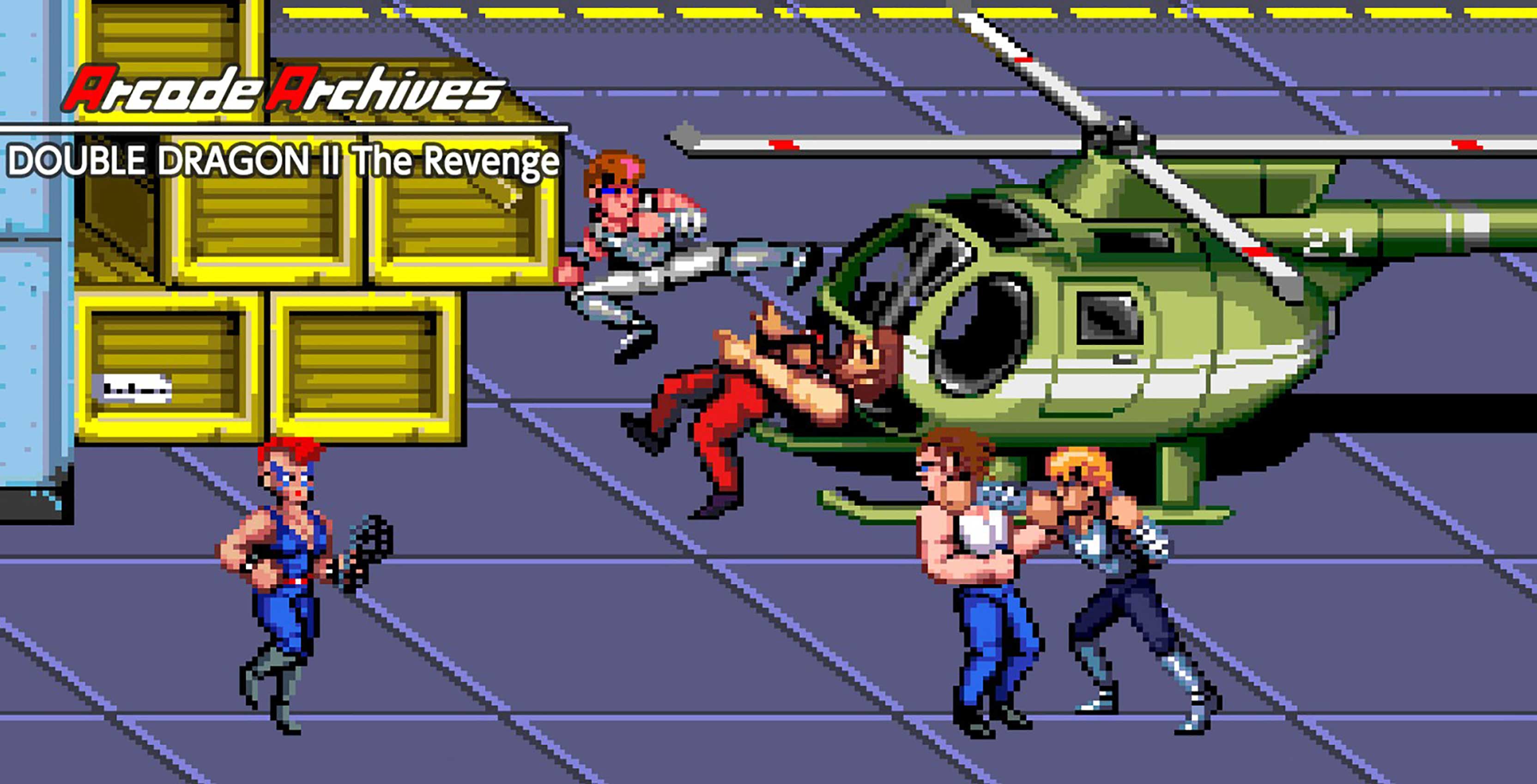 City Connection is platform arcade title originally released in 1985 and ported to North American NES consoles in 1988. In the game, players race through 12 stages based on famous cities to paint sections of highways.

Meanwhile, Double Dragon II: The Revenge landed in arcades in 1988 and came to NES in 1990. The side-scrolling beat ’em up follows the eponymous Double Dragons Billy and Jimmy Lee as they fight against the Black Warriors to avenge the death of Marian.

Finally, Volleyball originally released on the NES in 1987 and has you playing games of volleyball using a six-person team.

In Canada, a Nintendo Switch Online membership costs $4.99 CAD/month or $24.99/year. The service also offers cloud save functionality and exclusive offers, such as the ongoing 2-in-1 digital game voucher.

PlayStation Plus subscribers can find their free PS4 games for June here. Meanwhile, the list Xbox Games with Gold titles for this month is available here.

Streaming in Canada this week on Amazon Prime Video, Crave and Netflix [June 17 — 23]