Skype gets screen sharing, calling redesign on Skype on Android and iOS

Video calling is also now a cleaner and simpler affair 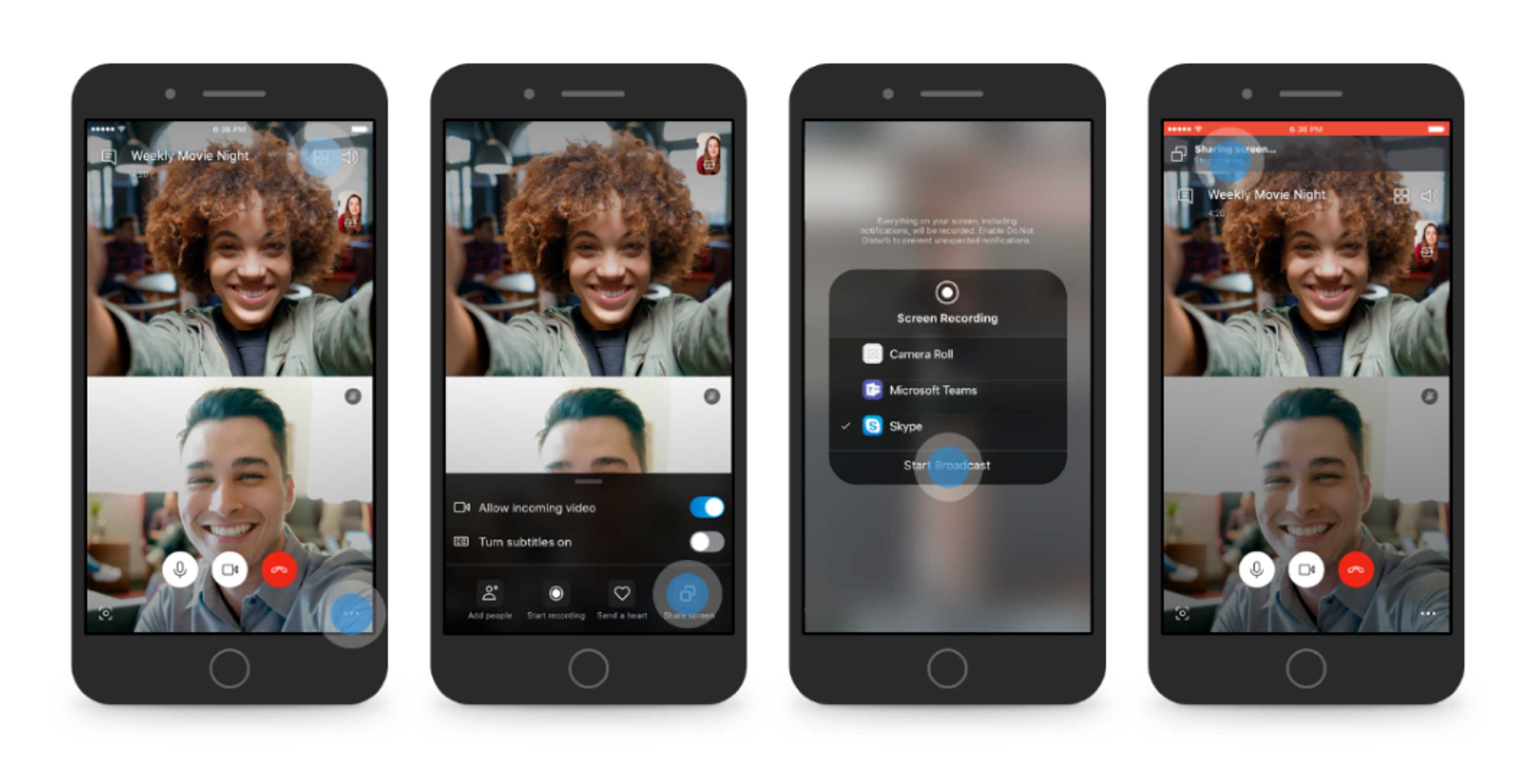 Skype has revealed a new screen sharing feature and mobile calling redesign for its Android and iOS app.

Now, users can tap the new ‘…’ menu to bring up the option to begin sharing their screens. Additionally, Skype has added previously existing features like call recording and subtitles to this ‘…’ section as well to reduce on-screen clutter.

Meanwhile, Skype has also redesign the mobile calling feature for streamline and simplify the in-app video call experience. A single tap will dismiss the call controls to minimize the user interface, while double tapping will remove everything from the screen. From there, a single tap will bring all of the controls back.

Skype can be downloaded for free on Android and iOS.