Version 10.0 of Google’s Search app for Android just hit the beta channel, and while it doesn’t bring any significant features on the surface, a dive into the app’s code suggests there will be new features soon.

As with all teardowns, it’s important to remember that discoveries are based on snippets of code found in the APK file. Often, these can be works in progress, and it can be hard to tell what the feature or function is. Further, some of these features may never get released, so keep that in mind.

To start, the Google app includes a small tweak the company plans to add to its Lens Translate filter. The new Lens features rolled out in late May after Google announced them at its I/O 2019 conference in Mountain View, California.

According to 9to5, Google app 10.0 brings a ‘Recent languages’ section to the Translate filter, making it easier to select languages you commonly translate. 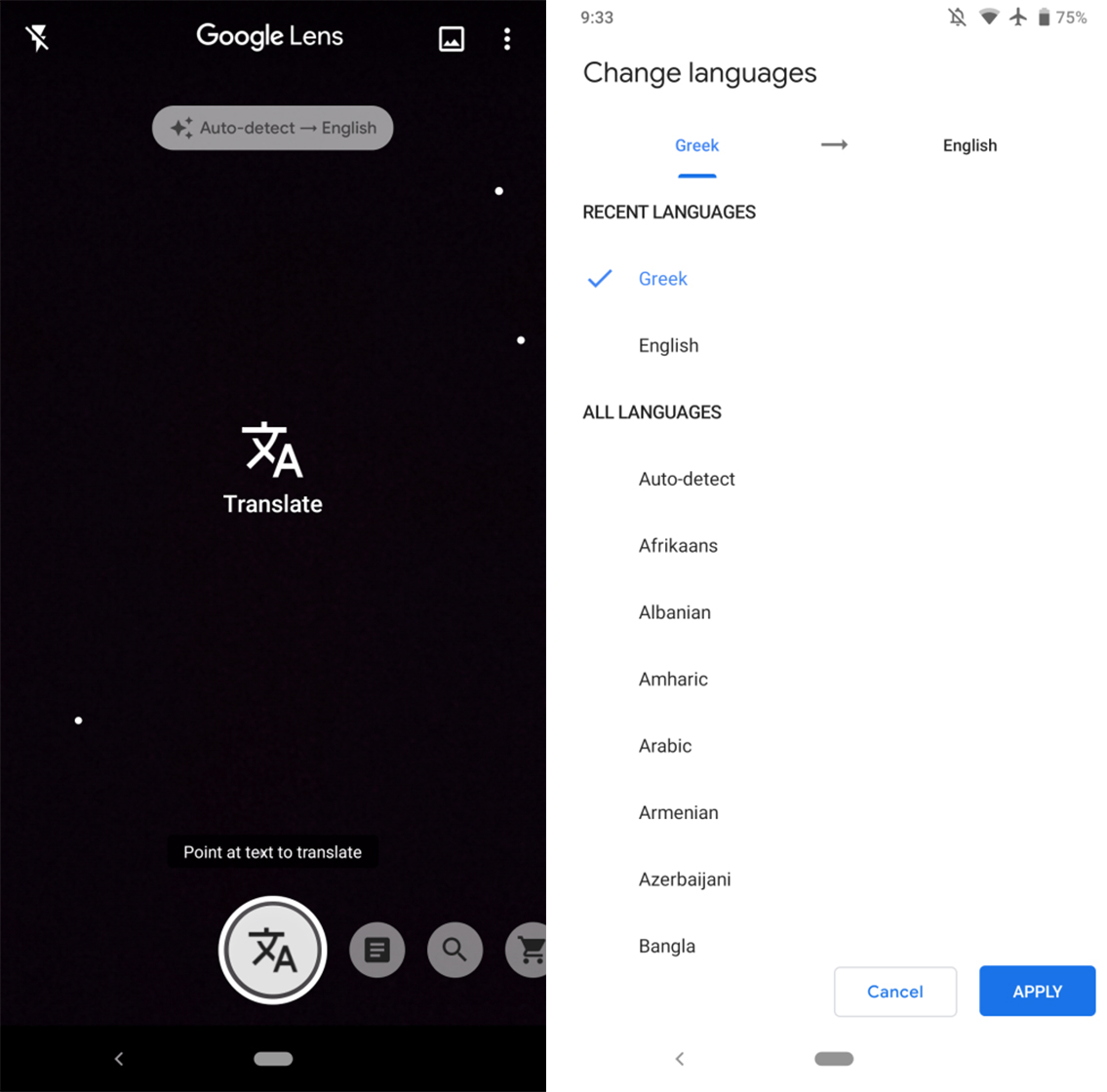 The teardown also uncovered some code strings related to an upcoming ‘Assitant for Households’ feature. The code suggests there will be a limit to the number of people you can include in your family.

Finally, the teardown revealed several lines of code pertaining to the Face Match feature Google is working on for smart displays. For the most part, the code relates to basic functions of the element.

For one, there are a few lines about a Face Match menu in the Assistant settings menu where you can remove your recognized face from a device, similar to Voice Match. There’s also a string related to inviting other household members to add their own faces to a smart display.

Google also added a security warning to Face Match that says someone with a “similar face, or photos or video of your face” could potentially access your personal results. To cap it off, the teardown revealed a long list of instructions and error messages involved in setting up Face Match.

If you don’t have Google app 10.0, you can join the beta on the Play Store and download it now. However, keep in mind that the features above aren’t live yet in the beta.