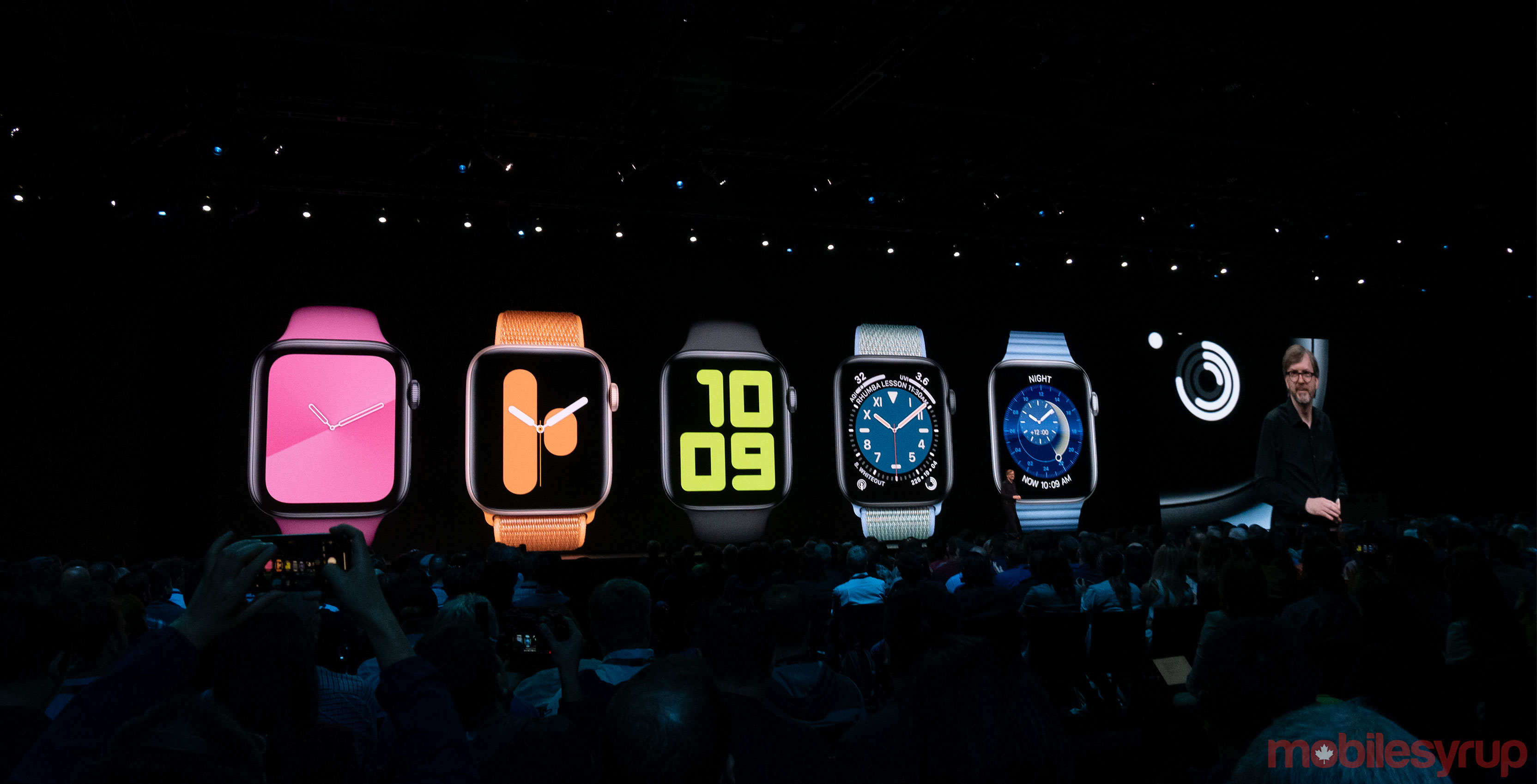 At Apple’s 2019 Worldwide Developer Conference (WWDC), the company’s Kevin Lynch took the stage to announce the new watchOS 6. First and foremost, the new version of watchOS will sport a variety of new watch faces and new features.

One of those features includes ‘taptic chimes’ on the hour you’ll hear a chime and feel vibrations on the wrist.

Additionally, Apple is adding new apps to watchOS, including voice memos, calculator and audiobooks, to watchOS 6. Further, developers won’t need to make companion Apple apps for iOS and macOS. Plus new APIs will let users stream audio directly to their watch and let them read data for a longer period of time.

To allow users to find specific apps, Apple will bring the App Store to watchOS, letting users quickly download apps right on their watch. The new App Store will also let users browse for and pay for apps directly through their Apple Watch. Plus users will be able to download software updates directly on their app. 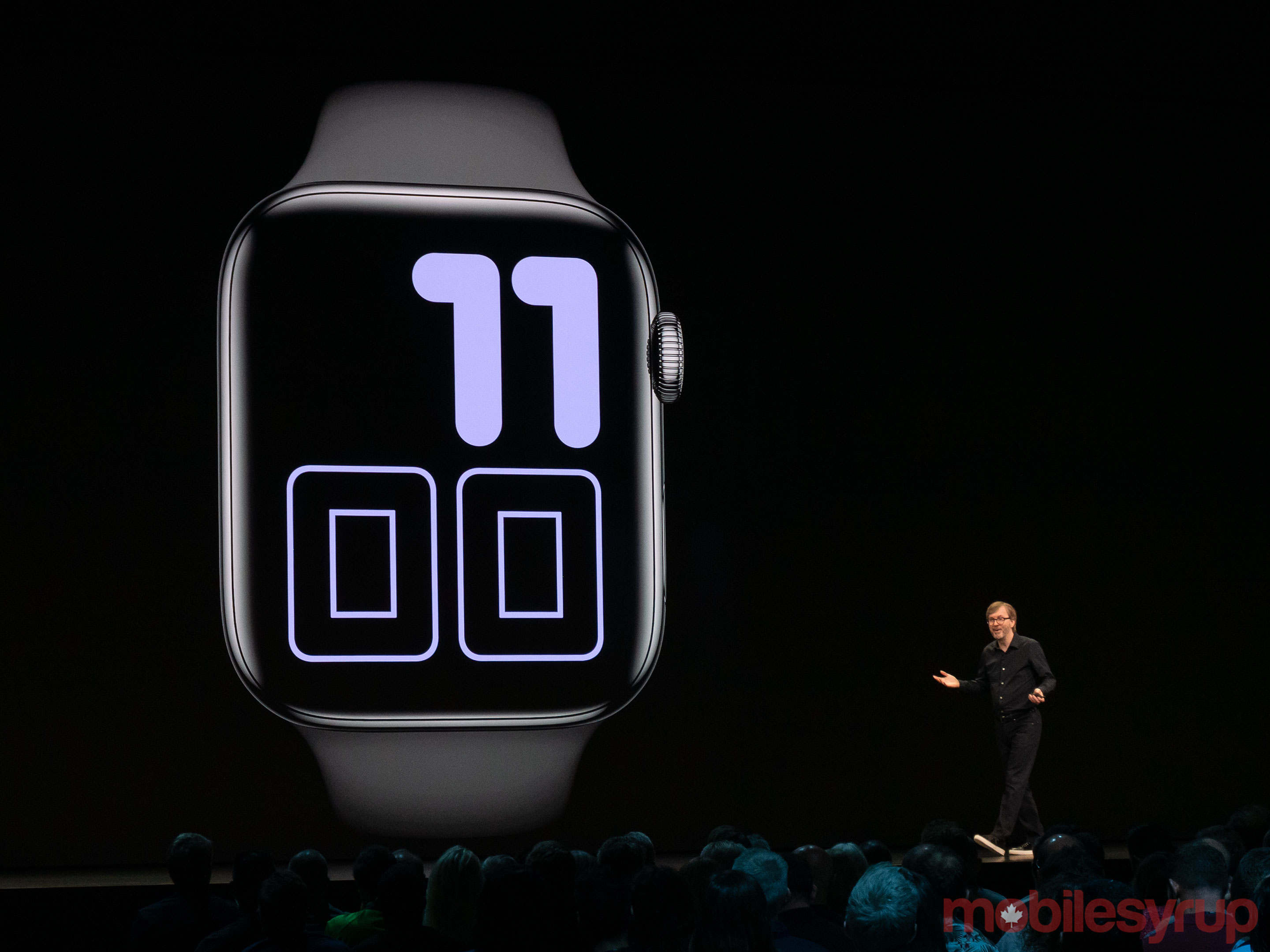 Additionally, Apple is adding Activity Trends, so users can see how they’re maintaining physical fitness. Users will be able to see walking, running and exercising trends for the past seven days in comparison to the past year. As a result, you’ll be able to see how well you’re improving.

A new noise app will let users know how loud their environment is and alert them to potential long-term damage.

Apple is also adding menstrual cycle tracking, which gives female users a simple and discreet way to monitor their period and fertility window. Additionally, women will be able to add information about their menstrual cycle, to help keep track and provide data. This app will also be available on iOS.

Alongside watchOS 6, Apple is bringing tons of new watch bands to the Apple Watch. These include a PFLAG, Transgender equality and Dragon Fruit watch bands.

The developer preview for watchOS 6 launches today. Additionally, watchOS 6 will launch this fall and runs with, Apple Watch Series 1 smartwatches and later, iOS 13 and the iPhone 6s or later.