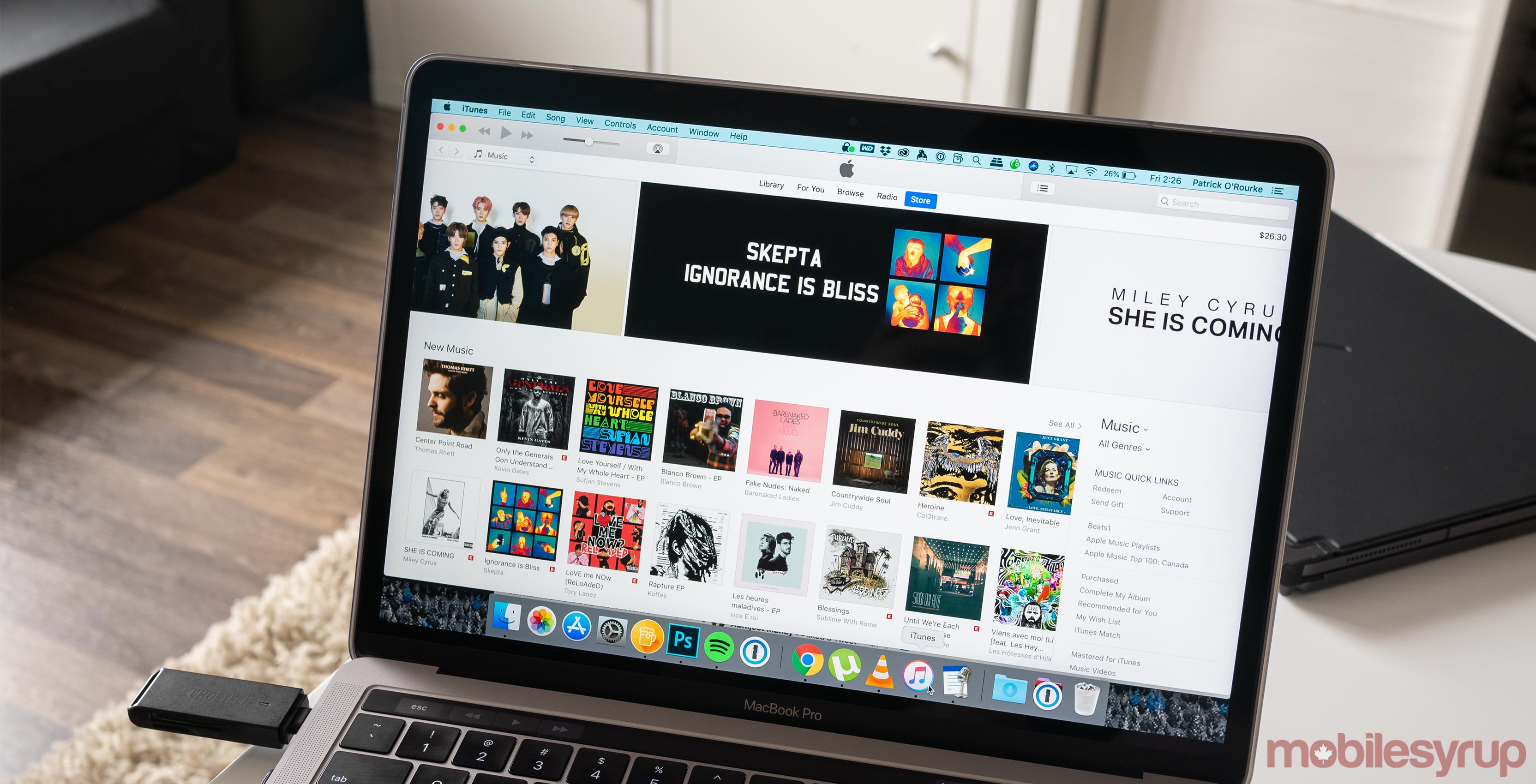 While reports initially indicated that iTunes would still be included in macOS 10.15, the upcoming version of Apple’s desktop operating system that is expected to be revealed at WWDC next week, it seems that is not the case.

The app, which was first revealed over 18 years ago by Apple’s late CEO Steve Jobs at Macworld, is set to be shuttered with the launch of macOS 10.15, according to Bloomberg’s often-reliable Mark Gurman.

Backing up earlier rumours, Gurman claims that Apple is launching three new Mac apps — Music, TV and Podcasts — as a replacement for iTunes. To manage iPods and downloaded tracks, you’ll soon need to use Apple’s Music app, according to Bloomberg’s report.

Given how bloated iTunes has become over the last few years, this seems like a good move on Apple’s part. Earlier this week, the first images leaked of Apple’s new macOS Music and TV apps, courtesy of 9to5mac.

It’s expected that Apple will reveal iOS 13, macOS 10.15, watchOS 6 and tvOS 13 at WWDC 2019. The annual event’s keynote is set to kickoff at 1pm ET/10am PT on Monday. For everything we expect to see at WWDC this year, check out our round-up of rumours and speculation.