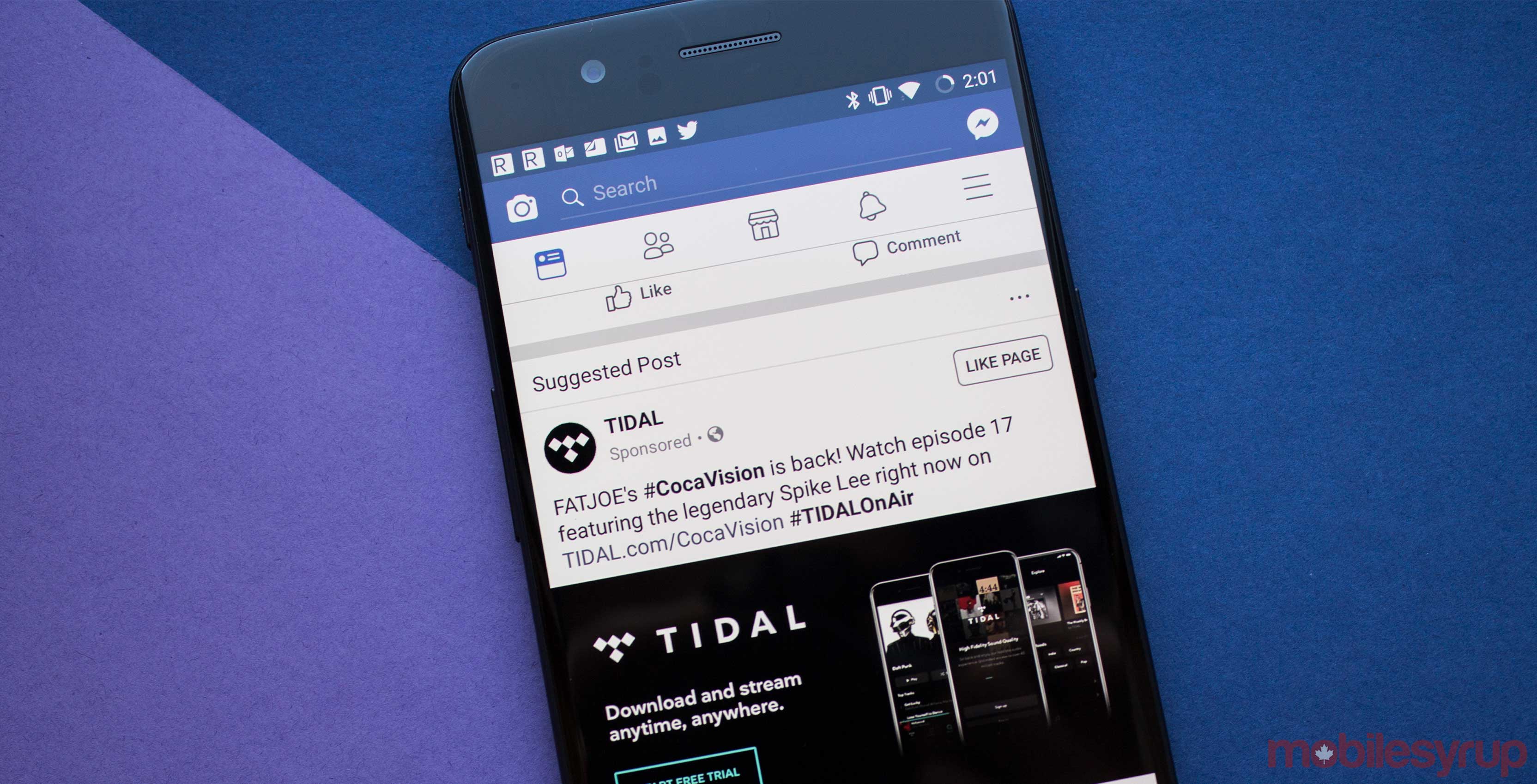 A number of federal government departments may have infringed on Canadian human rights law by running age-restricted targeted ads on Facebook, according to the CBC.

The departments in question include the Canada Border Services Agency (CBSA), the Correctional Service of Canada and the RCMP.

Conservative MP Peter Kent told the CBC that the federal departments should not exclude Canadians from seeing job opportunities.

“It is fundamentally against the law. The government has to explain itself now, those departments that placed those inappropriate micro-targeted ads on the basis of age and gender have to explain themselves,” Kent told the CBC.

The House of Commons revealed documents that show that since March 2017, the CBSA ran four job ads on Facebook. Three of the ads were only visible to users between the ages of 18 and 34.

Similarly, the Correctional Service of Canada ran 11 ads on the platform since September 2018. All of the ads were visible to users between the ages of 18 to 35, according to the documents.

The RCMP ran ads that were even more targeted, as one of them was only visible to users who were 18 to 24 years old.

Employers in Canada are not allowed to restrict the visibility of job ads based on age, gender, race, or religion, unless the restriction is a job requirement.

Patrick Borbey, the president of the Public Service Commission of Canada, released a statement regarding the use of social media for job posts.

“The public service needs to use modern recruitment methods to attract the workforce of the future from across the country. Social media and other advertisement means are key to achieving that goal, but should not replace the required publication on the GC Jobs website,” the statement read.

The GC Jobs website is the Government of Canada’s job board.

Update 29/05/19: The article was updated with a statement from the Public Service Commission of Canada.