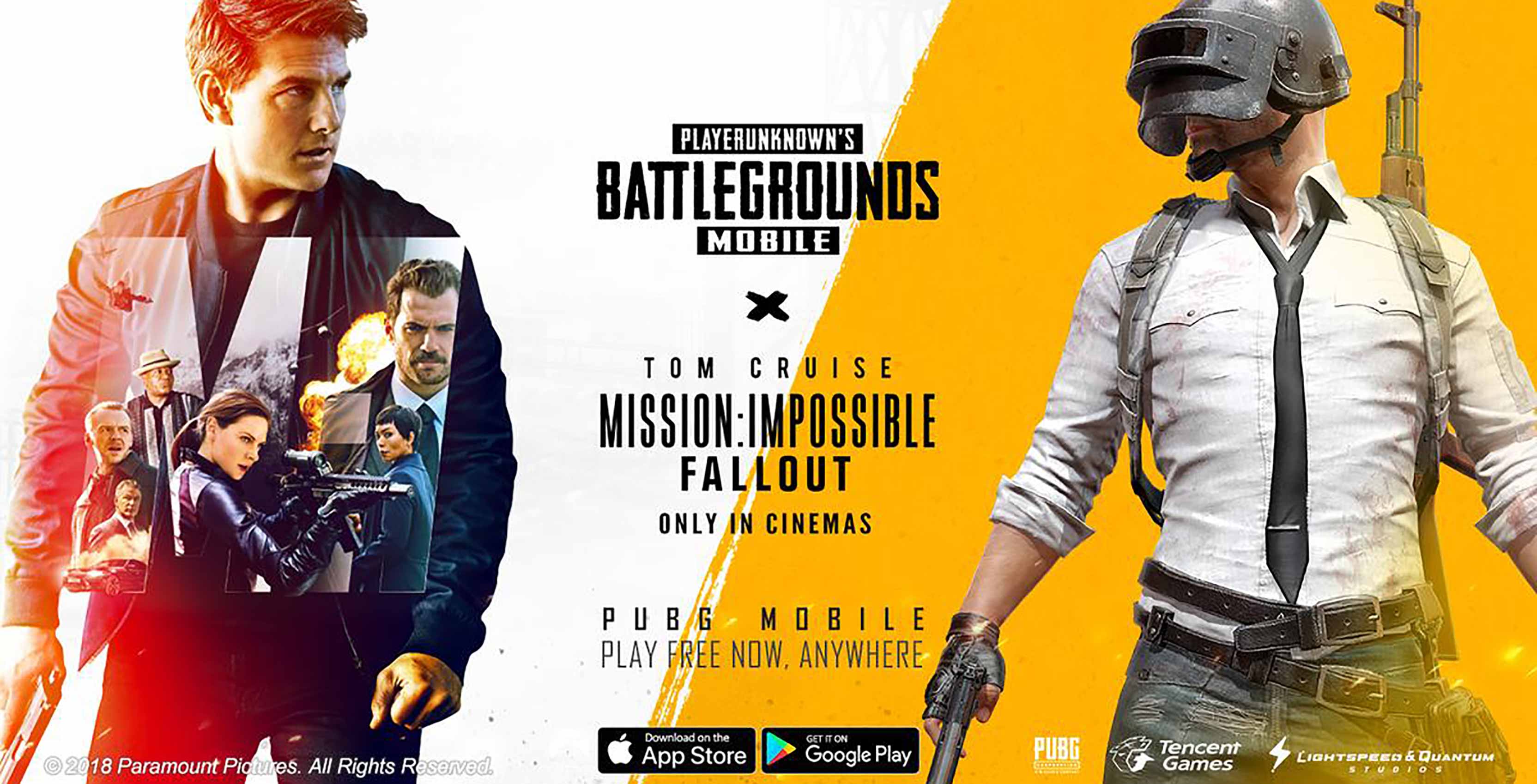 As part of the event, PUBG Mobile players will be able to:

“Nothing is impossible for PUBG Mobile, the world’s most popular mobile battle royale game – not even a partnership with an iconic movie franchise such as “Mission: Impossible,” said PUBG Mobile team general manager Vincent Wang in a press statement.

“After only a few months on the market, we continue to build our player base for PUBG Mobile while growing our brand with innovative partnerships such as this special in-game event to appeal to a broad range of gamers worldwide.”