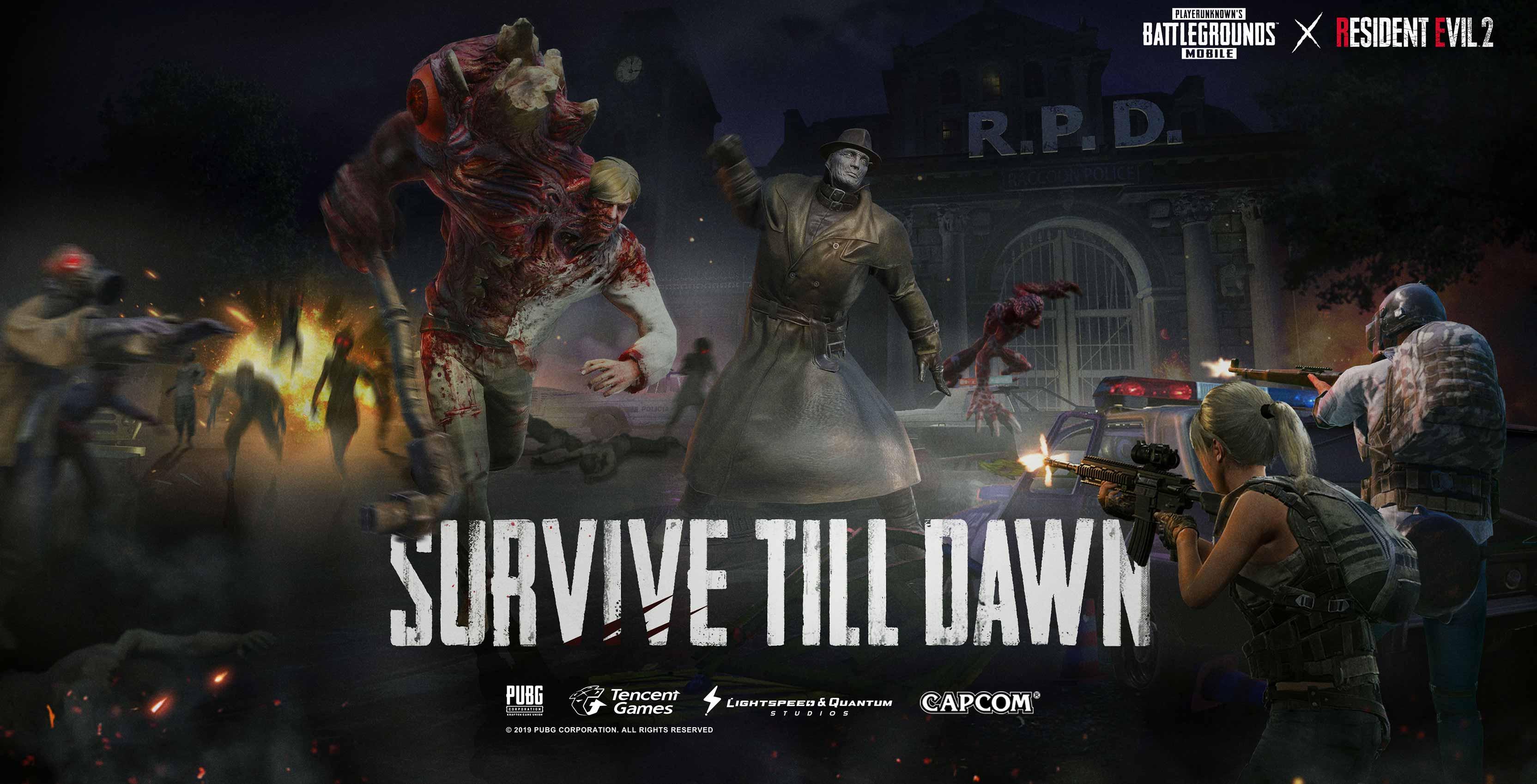 Titled ‘Survive Till Dawn,’ the limited-time event will challenge up to 60 players in a 30-minute round made up of a condensed cycle of three days and two nights. During this time, players will have to work together to survive waves of Resident Evil enemies, including zombified police and the Licker.

At nighttime, more powerful Resident Evil zombies may appear, such as G1 (Stage 1) and Tyrant (more commonly referred to as ‘Mr. X’).

Those who play the event can earn outfits based on Resident Evil 2 playable characters Leon S. Kennedy, Claire Redfield and Ada Wong, as well as supporting character Marvin Branagh. However, players must be at least level 10 to participate in the event.

Meanwhile, Resident Evil 2 — which is a remake of the 1998 classic PlayStation game of the same name — is now available on PlayStation 4, Xbox One and PC.