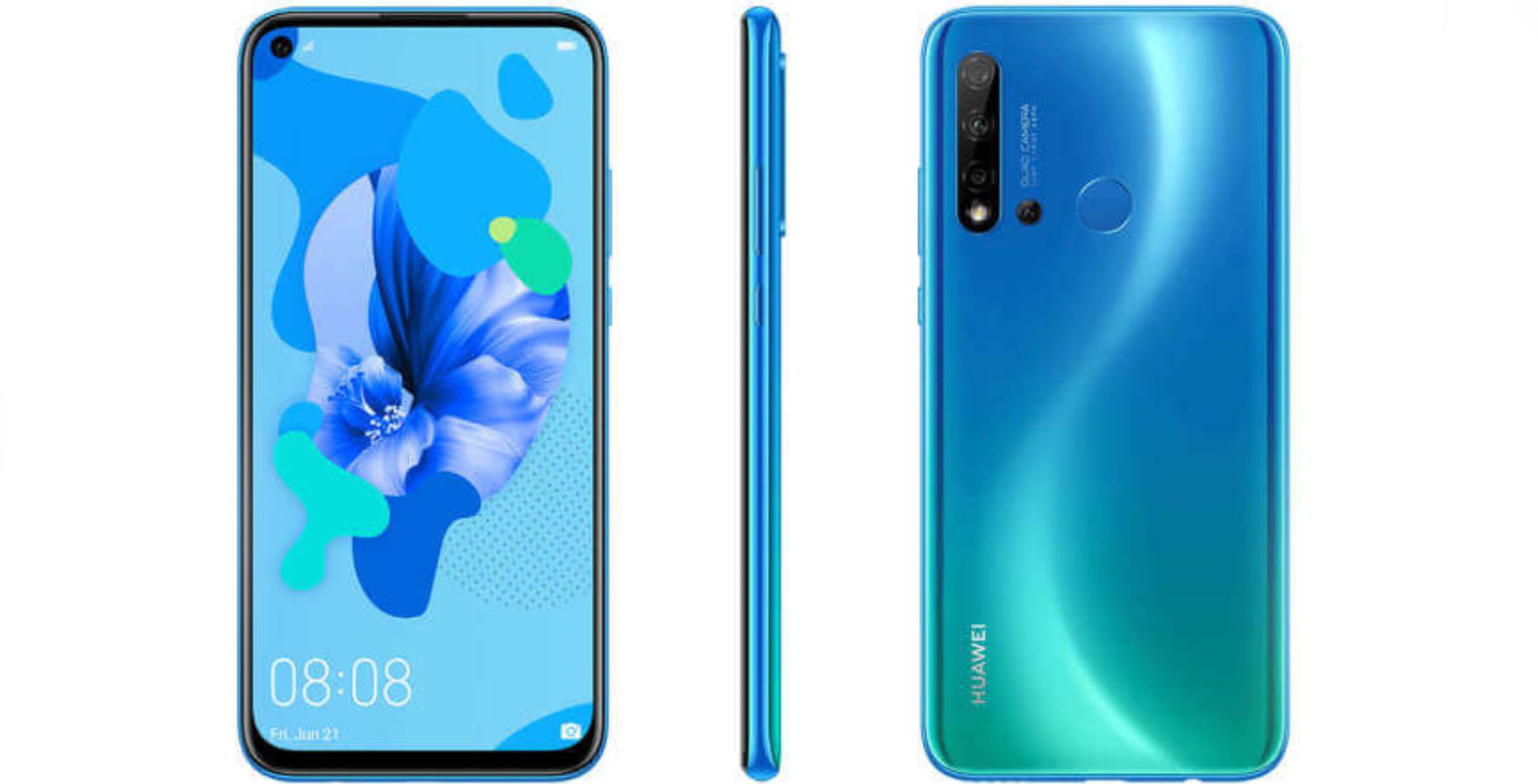 A leak from Germany-based leaker Roland Quandt indicates that Huawei will launch a 2019 version of the P20 Lite.

The phone reportedly sports a 6.4-inch LCD screen with a 2,310 x 1,080 pixel resolution. The handset features a hole-punch display with the camera in the top left corner, with a 16-megapixel sensor and an f/2.2 aperture.

On the rear, the phone reportedly features a 24-megapixel primary camera with an f/1.8 aperture. There’s also an 8-megapixel and two 2-megapixel sensors for depth and macro effects.

Additionally, the smartphone features a rear-facing fingerprint scanner, NFC, Bluetooth 4.2, USB Type-C and a 4,000mAh battery. The leak also suggests that it has 4GB of RAM and up to 128GB of internal storage as well as a Huawei Kirin 710 processor.

It’s unclear if Huawei will launch the device in Canada or if this is even a legit upcoming handset.

An inside look at Huawei’s Shenzen, China smartphone production facility