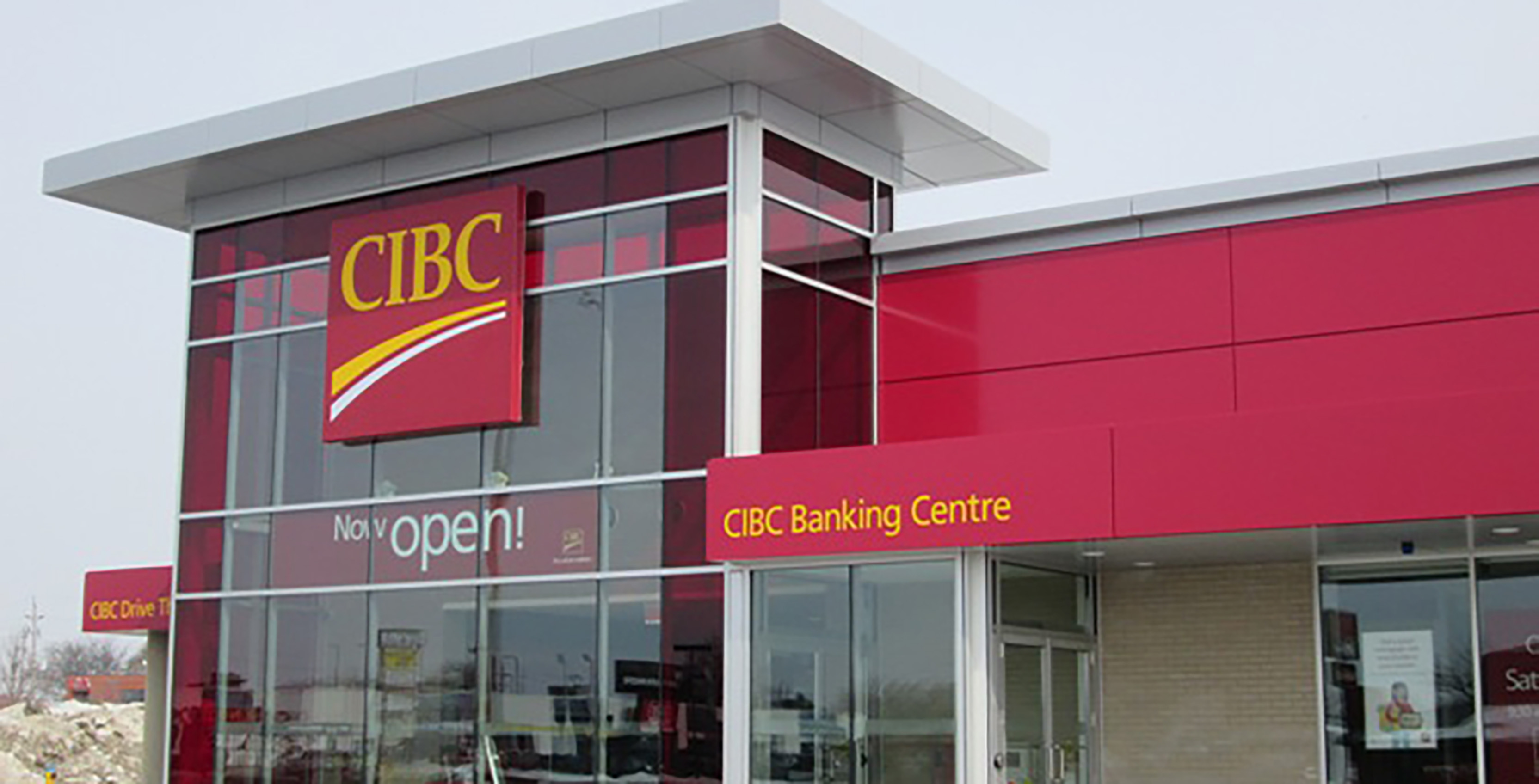 CIBC has been named the best mobile banking app in Canada in 2019, according to a report curated by Forrester, a market research company.

Forester examined the apps for functionally and user experience. The report found that for the most part, all five of the apps were able to implement improvements. It found that the banking apps have high functionality and are easy to use.

The top two ranked apps, CIBC and RBC, made significant improvements to their apps. They focused on restructuring navigation and workflows.

Forester suggested that all five of the apps still have room for improvement. For instance, the apps could show customers that their money and information are safe.

Since 36 percent of Canadians don’t use mobile banking because they believe it is not secure, the apps could reassure customers that their bank is using security measures to ensure their privacy.